When, where, and how far will birds migrate? Our migration forecasts will answer these questions for the first time. 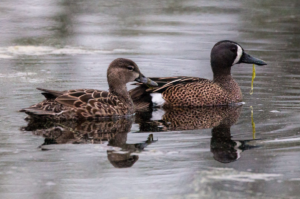 Many species are on the move as we officially cross the vernal equinox threshold into the realm of Northern Hemisphere spring.

Spring migration is well underway for a number of species, and the tables below highlight species you can expect in your regions over the coming week!

Species on the move: Killdeer

BirdCast returns with some species on the move discussions for spring 2020! Killdeer is a familiar and hardy shorebird with a generally high tolerance for human habitation and landscapes, and the earliest migrants of this species have been on the move in recent weeks.

Spring migration 2020: Key West migration goes viral (and this is just the beginning!)

A tweet from the National Weather Service in Key West showing bird migration over the Florida Keys went viral, spread and has now been covered extensively by social and news media outlets. Team BirdCast adds some comments and color!

Migration Science: Phenology of nocturnal avian migration has shifted at the continental scale

Team BirdCast has been analyzing radar data with our group of talented collaborators, and today we published a new study on shifting patterns of nocturnal bird migration and how dynamic these patterns can be spatially. 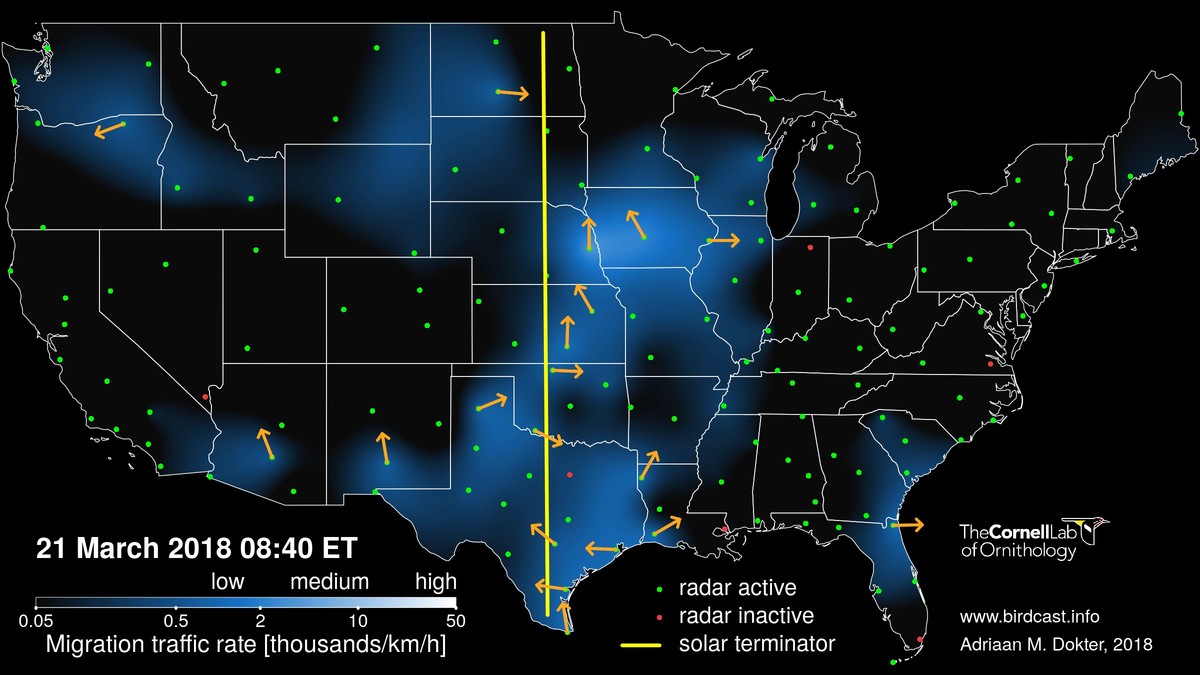 Real-time bird migration maps show intensities of actual bird migration as detected by the US weather surveillance radar network. All graphics are relative to the Eastern time zone.