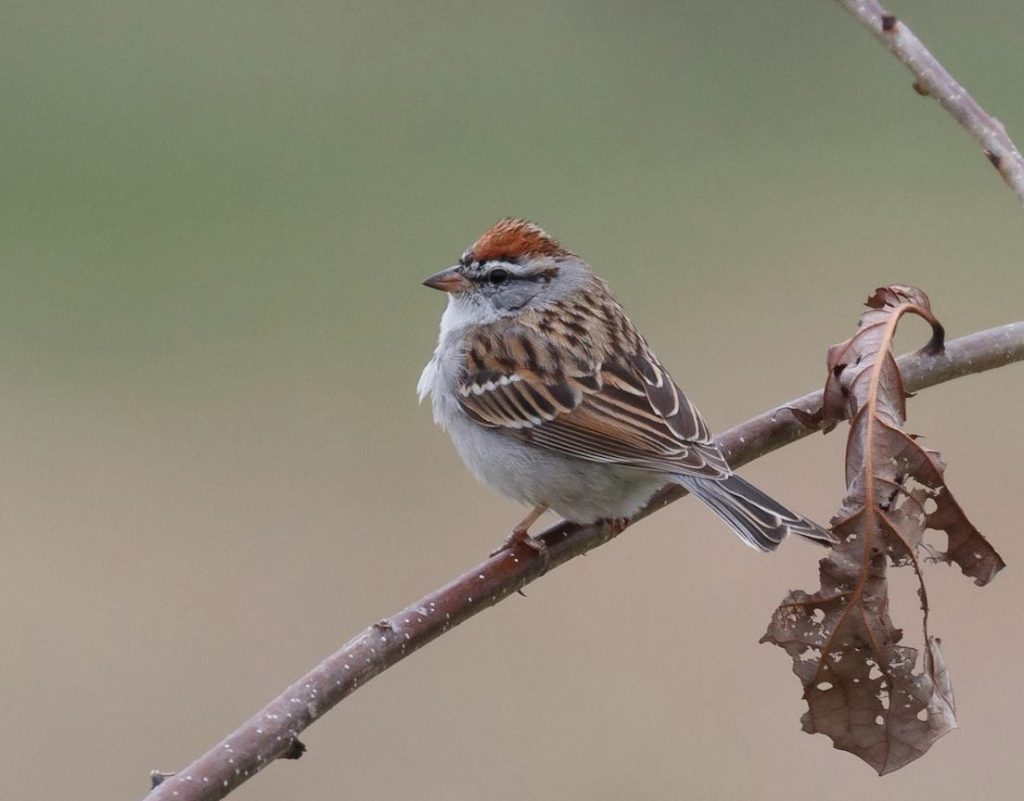 Looking at eBird reports on the following map, we see that Ospreys made great headway, reaching the Canadian border in both the East and West: Northern Rough-winged Swallows pushed well north in the last week, reaching Massachusetts in the East and British Columbia in the West. Locally light flights were the norm for the first days of this period, primarily in the southern reaches of the region. By Monday night, scattered light to moderate flights were apparent the Upper Midwest and in portions of the Northeast on either side of a low pressure system moving east. As a more significant storm system moved east on Tuesday night, moderate flights in more favorable migration conditions occurred in portions of the Upper Midwest, and then in the central Mississippi River and Ohio River valleys on Wednesday night. The arrival of the organized low pressure system on Thursday shut down movements across the region. 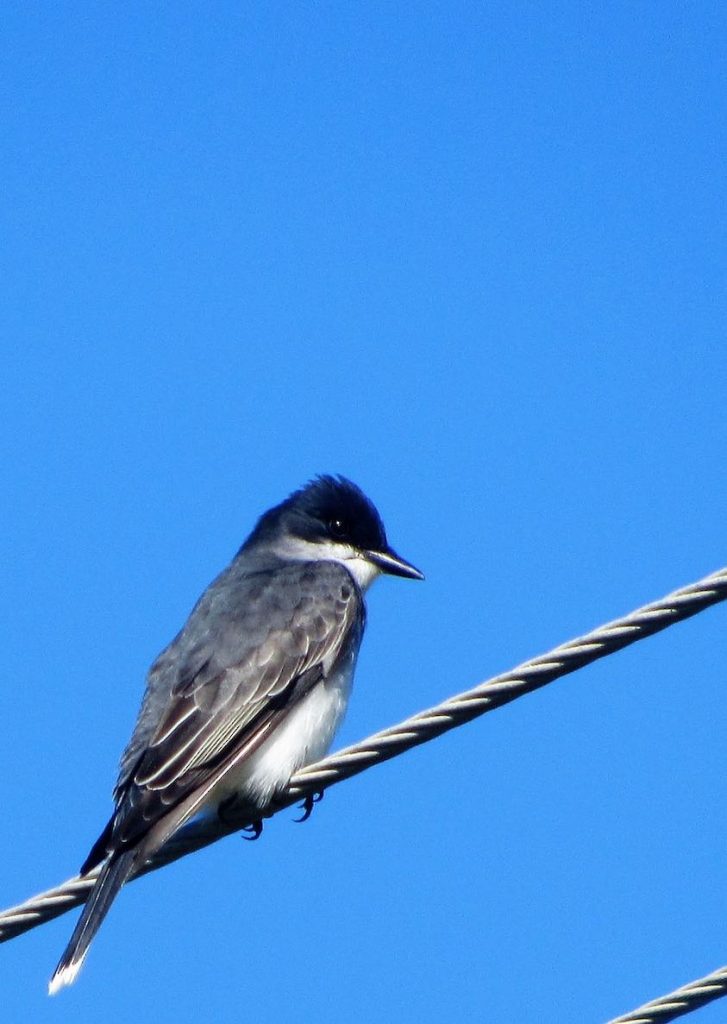 Moderate flights in Texas and from the Appalachians east kicked off the weekend. These movements broadened to include much of the region for the remainder of the region. Note several inputs of birds across the Florida Straits from Cuba, as well as an extensive flight in Florida on Wednesday and Thursday nights.

Prothonotary Warblers have started to pull away from the Gulf Coast in the last week, as far as North Carolina. 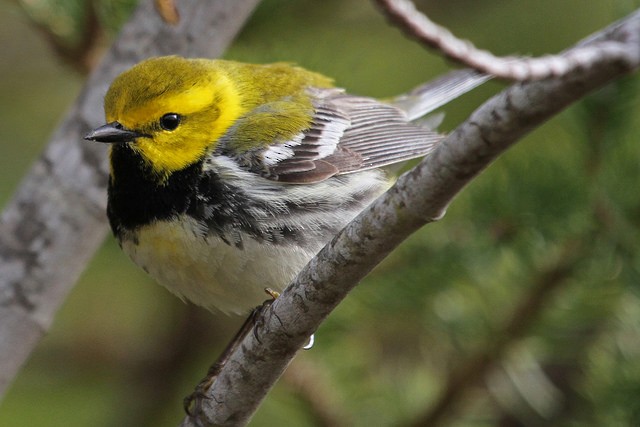 The first Black-throated Green Warblers have arrived – and it seems many of them have skipped the coast entirely! Notice sightings as far north as Kentucky and Tennessee. Are these birds entirely overflying coastal areas? We assume (and have assumed) so, but there is much still to learn! Yellow-throated Warblers are also on the move, reaching New Jersey this past week. 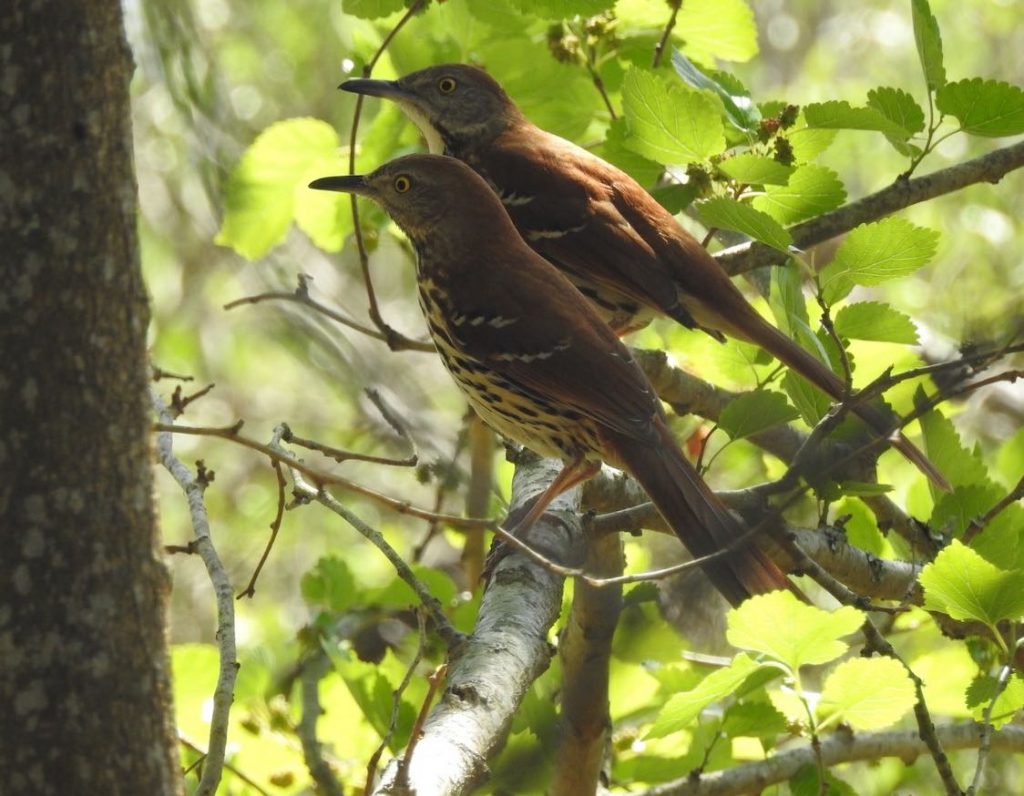 Locally light flights were the norm for the weekend as marginal and unfavorable migration conditions persisted in many areas. Monday night saw an uptick in intensities, with locally moderate movements int he northern and central Plains. But a strong frontal passage with some heavy precipitation shut down many flights on Tuesday night (but not all flights, check out parts of the northern Plains!). Locally light flights continued through the remainder of the period in the wake of low pressure, as a cool air mass with northerly winds kept many birds grounded. 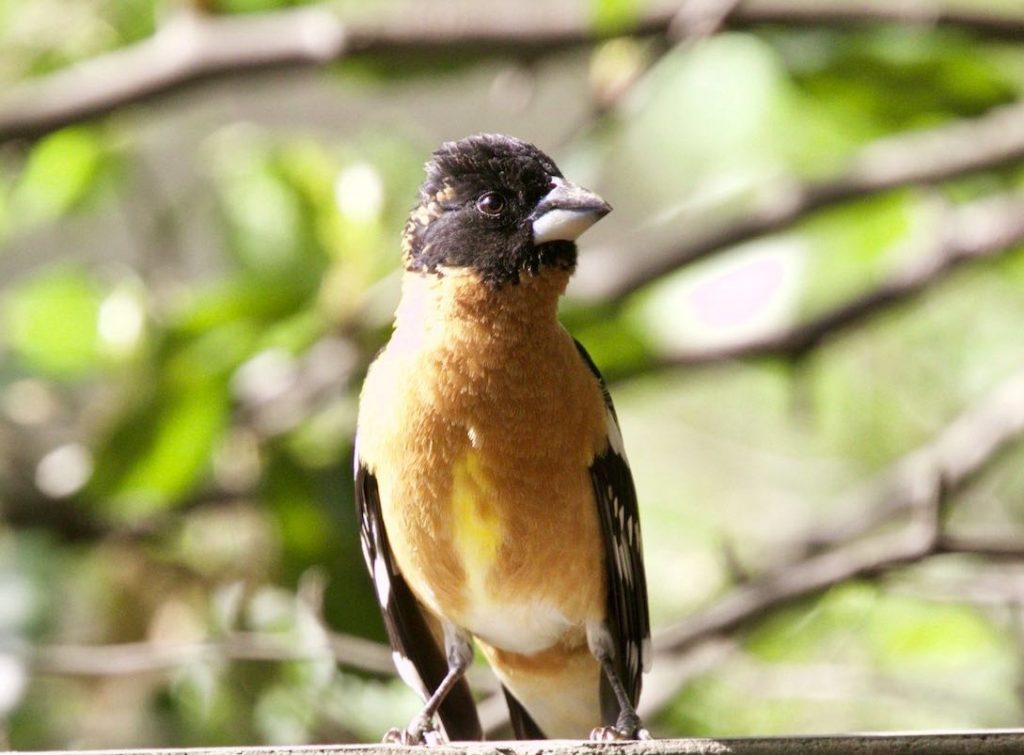 A disturbance and its associated precipitation moving across the region kept light to moderate movements localized in California, the Desert Southwest, and portions of the northern Rockies for the weekend. Scattered precipitation continued to squelch most migration signal for the early part of the week outside of light to locally moderate flights in California. And although the extent of these light to moderate movements expanded slightly from California back into the Desert Southwest to end the period, the continued occurrence of precipitation in many areas grounded most migrants.

Pacific-slope Flycatchers are moving north, up the coast: Violet-green Swallows are also on the move, increasing by 15% this week: