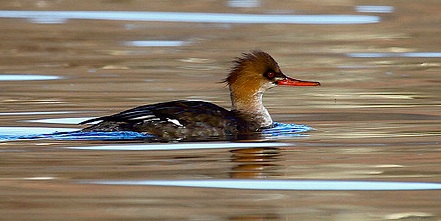 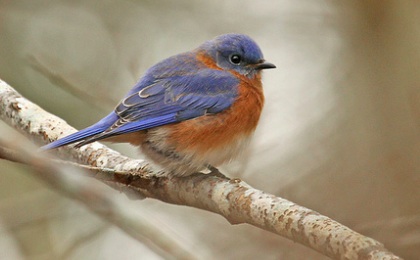 Southerly and southwesterly flow dominated the scene this week in the region, and most movements that occurred were primarily light to moderate. In areas where winds were lighter than expected, slightly more intense migration occurred, for example Sunday night in the Ohio River valley region and Tuesday and Wednesday nights in the mid Atlantic states. By Thursday night, a sign of life for remaining fall migrants appeared in the midwest, where moderate to locally heavy flights occurred locally after the passage of a frontal boundary. 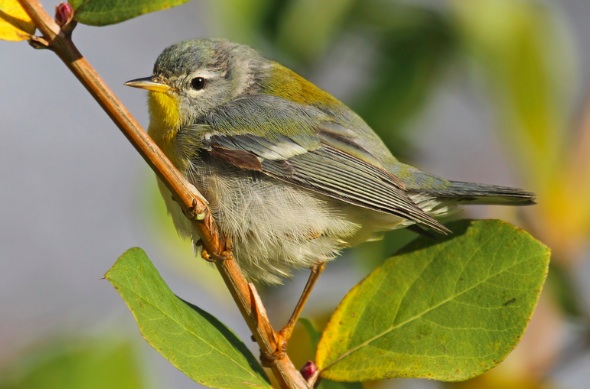 Moderate to heavy flights kicked off the period for areas east of the Mississippi River. However, the days that followed saw a drastic change in the intensity and distribution of movements. A slow moving front shut down most movements east of the Mississippi River outside of Florida from Saturday through Monday. Behind this front, moderate flights occurred over Texas and Louisiana. By Monday night, the front had shifted far enough to the east to allow most areas west of the Appalachians to experience moderate flights. But persistent warm temperatures and a lack of input from points farther north brought diminishing migrant returns for the remainder of the period. Thursday night saw the hints of movements to come, as light to moderate flights took off in the favorable conditions to the west of an east Texas frontal boundary. 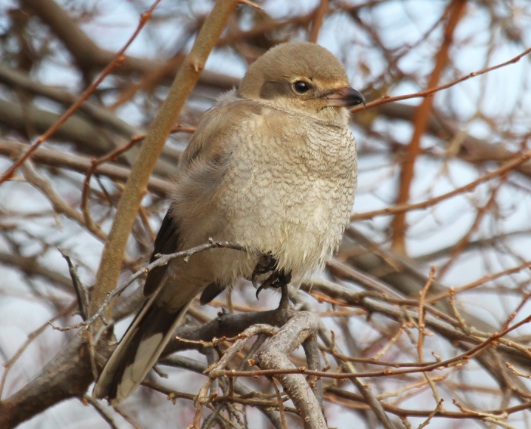 The southerly and southwesterly flow that was pervasive during this period across the region significantly slowed migration progress, with few nights and locations experiencing anything more than light flights. Locally light flights on Saturday night were the highlight in terms of bird migration for the period up to Thursday night. By Thursday night, a frontal boundary had passed to the west, and the central and southern Plains saw moderate to locally heavy flights follow suite. 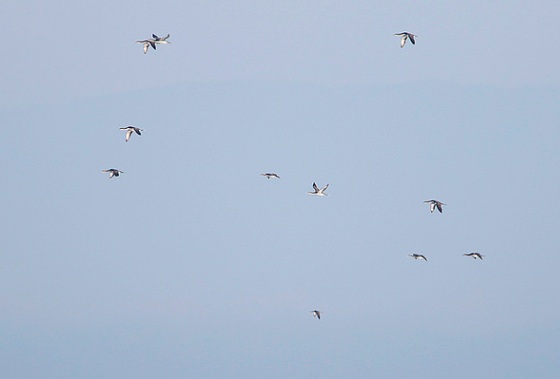 Light, late season movements were apparent in the southern reaches of the region last weekend, as more northerly locales experience scattered precipitation.  By Monday night, as some of this precipitation cleared out of the Pacific Northwest, light to locally moderate flights took place. But the remainder of the period saw minimal to light movements scattered locally across the West.