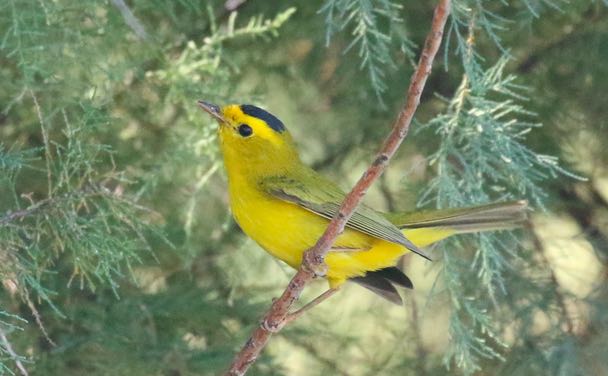 Favorable conditions will spawn moderate to heavy flights across the region for the weekend in many areas. However, the presence of post-tropical storm Hermine and a large warm air mass to the west begin to confound these favorable conditions significantly by Sunday. As this occurs, a stretch of several days at least of marginal to unfavorable migration conditions overspread the region. Movements during this period will be local, but if conditions are marginal or locally favorable, scattered moderate flights are likely. In some areas, particularly to the west of the decaying Hermine, even more intense localized movement may occur.

Birders with coastal interests should watch the arrival and decay of Hermine closely. At present, the forecast sees this storm remain pelagic, but counterclockwise flow onshore in areas of New England could bring a suite of nearshore and pelagic species to shore. BirdCast plans some updates to discuss this 3-4 September. 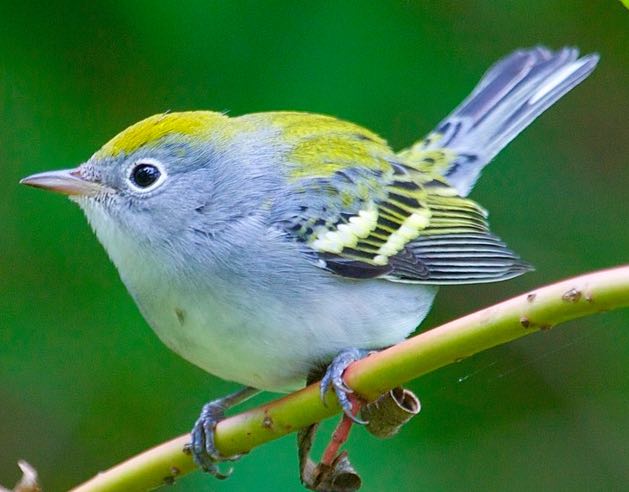 Generally unfavorable migration conditions are the expectation for the week across the Plains. Southerly flow and warm and wet air dominate, with the possible exception of some locally favorable migration conditions mid to late work week in the northern Plains. A small disturbance is forecast to move through and spawn locally favorable conditions from Monday evening through Thursday evening, and moderate to locally heavy flights may occur in the Dakotas. Birders should watch these more favorable flight conditions carefully, as their association with precipitation may create local concentrations of migrants on the ground. 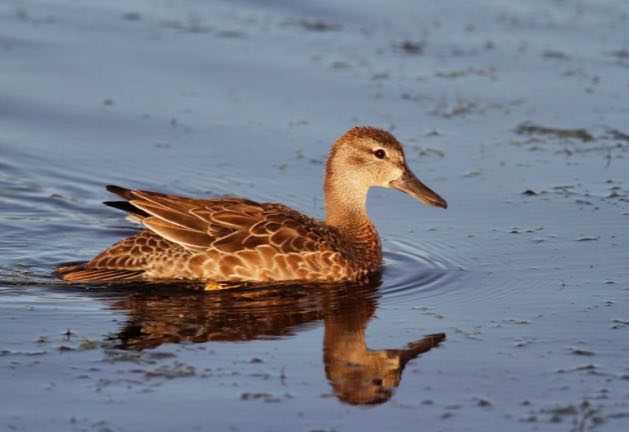 Moderate to heavy flights begin the weekend to the west of passing Hermine. But a reversion to increasingly unfavorable conditions comes quickly and dominates the migration scene for the remainder of the week. Where more marginal or calmer conditions prevail during the period, locally light to moderate movements may occur where precipitation is not falling. For those chasing storm birds, safety first of course; but birders should most certainly focus their efforts on inland lakes and waterbodies in the Appalachians (and to their east and west). 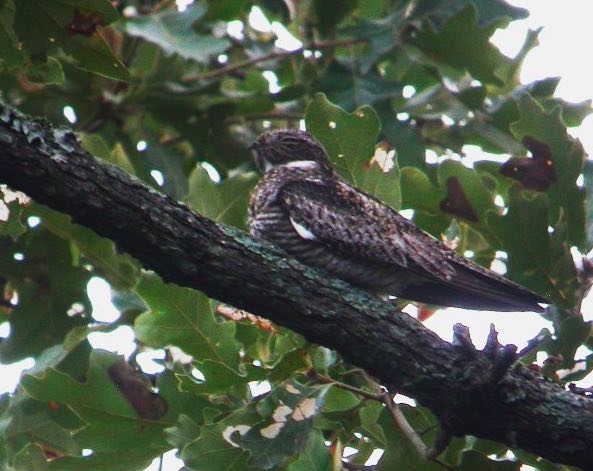 Scattered pockets of light to moderate movements kick off the weekend, primarily in the northern half of the region where migration conditions will be most favorable. The work week will see several new pulses of movements, perhaps most extensive on Tuesday night across the northern reaches of the West, when light to moderate flights should span the bulk of the Pacific Northwest and northern Rockies and then again on Thursday and Friday nights. The end of the period will see more favorable migration conditions build into more areas, including the Desert Southwest. 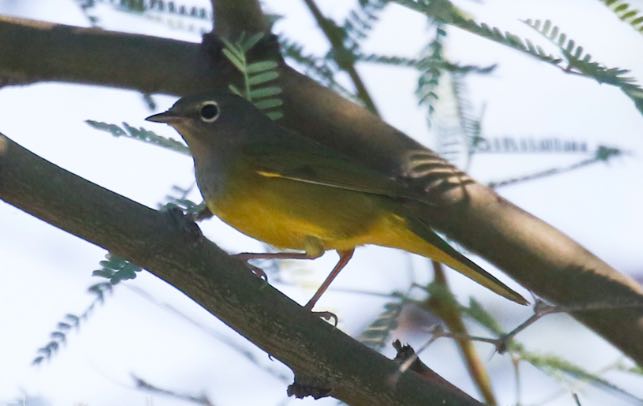