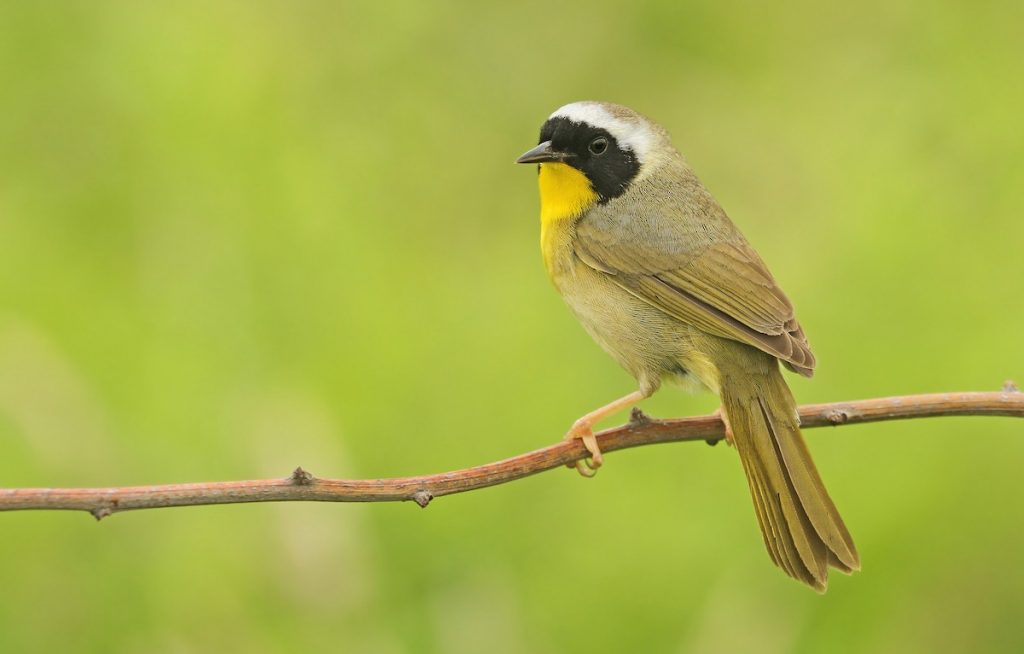 The West will see light to moderate flights, particularly in the Desert Southwest late in the weekend and late in the work week, featuring Spotted Sandpiper, Long-billed Dowitcher, Swainson’s Thrush, Townsend’s Warbler, MacGillivray’s Warbler, Black-headed Grosbeak, and Western Tanager, while a pulse of highly favorable migration period late in the period in the East will bring moderate to very heavy flights featuring Red-headed Woodpecker, Acadian Flycatcher, Least Flycatcher, Swainson’s Thrush, Chestnut-sided Warbler, Bay-breasted Warbler, Northern Parula, and Mourning Warbler. Early period brings a dynamic and complex atmosphere will potential for Gulf Coast concentrations, where late period brings a major incursion of Neotropical migrants across and around the Gulf of Mexico, as favorable flight conditions arrive in Mexico and northern Central America at the peak of the season.

Locally light to moderate flights will be scattered across the region, mostly in the upper Midwest and northern New England, for the first several days of the period. Scattered precipitation and largely unfavorable winds will keep most migrants grounded. Monday night will see the first pulse of favorable conditions, mostly in the Great Lakes and Midwest, with moderate to heavy flights. These conditions, and associated movements, gradually shift to the east in the days that follow, as a frontal boundary pushes toward the Atlantic. As the period ends, this frontal boundary weakens, allowing more widespread moderate to heavy flights to occur to the south and east of the boundary and shutting down movements to the north and west of the boundary. This late period scenario of a weakening frontal boundary also offers the best opportunities to birds and precipitation to overlap, and the potential for fallouts and concentrations of birds where this happens. 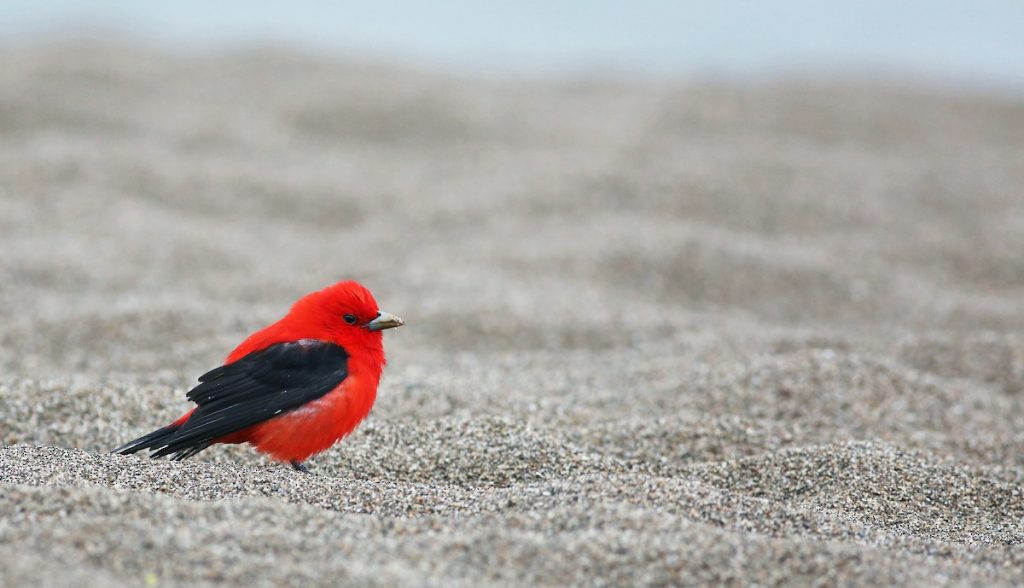 A prologue: Team BirdCast will try to update forecast information for this region, probably via Twitter, as conditions develop, given the dynamic nature of the atmosphere in the coming days.

Moderate to heavy flights are likely for the first days of the period, as a frontal boundary moves east through the region. The passage of this system will create an interesting, and complex, scenario for inbound Neotropical migrants. In the western Gulf of Mexico, conditions for exodus from the Yucatan and northern Central America are marginal on Friday night; and any of these birds that are aloft over the water will encounter opposing winds by Saturday morning. This is a scenario in which after dark trans-Gulf concentrations or fallouts can occur; late Saturday or Sunday would be the reasonable time frame for the first signs of this on the Texas coast. Note, there is not much precipitation forecast for this section of the Gulf, only change in wind direction. In the eastern Gulf of Mexico, a different scenario may unfold. Precipitation and marginal to favorable migration conditions are forecast, and more typical precipitation related fallouts may be likely, particularly in portions of the Caribbean and Florida on Saturday, Sunday, and even Monday as the frontal boundary finally works its way to the Atlantic. As the front passes, migration will generally shut down over land until the next bout of favorable conditions arrive. Note that the east coast of Florida may see conditions for more intense than usual nocturnal (e.g. flight calling) and diurnal (concentrations) movements on Sunday through Tuesday. Favorable migration conditions return to Texas and Louisiana by Monday night, when moderate to locally heavy exodus will occur. These favorable conditions build across the region, including to Yucatan and northern Central America, and moderate to very heavy flights are likely across much of the region for the latter half of the forecast period. 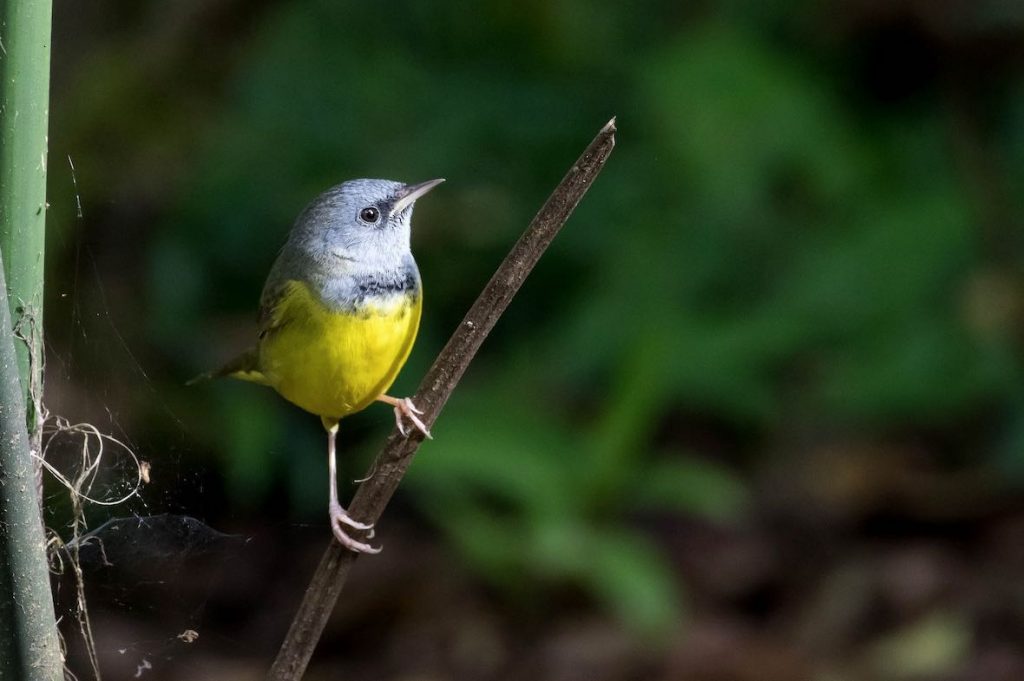 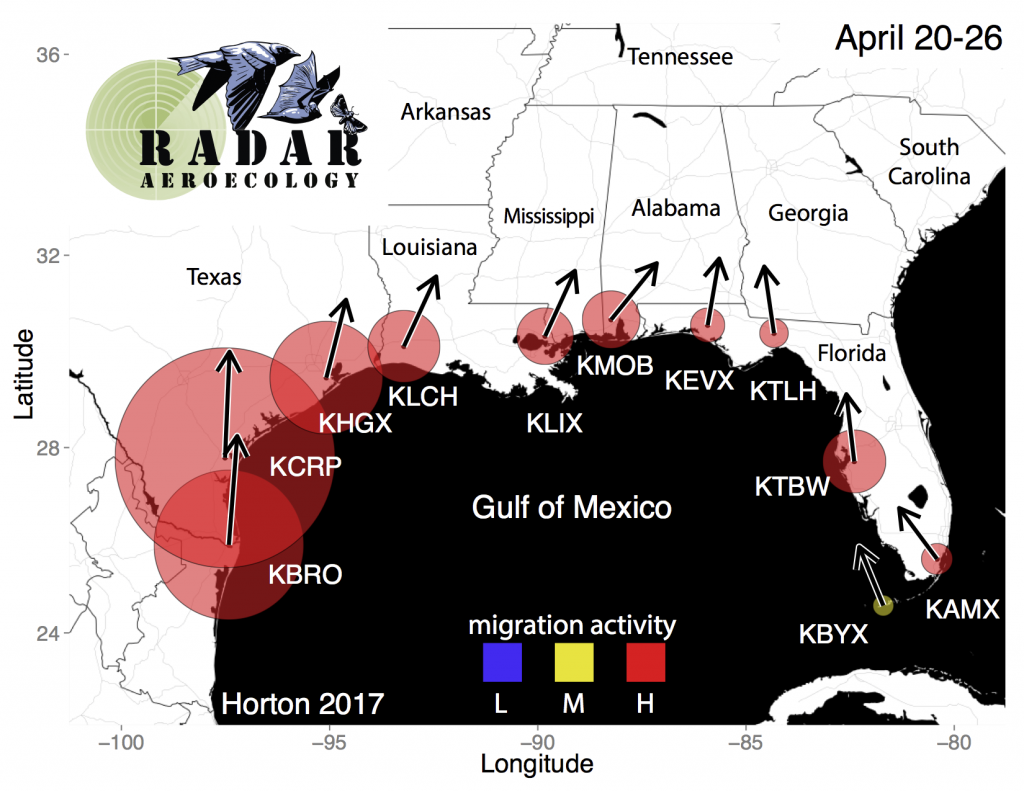 Weekly mean spring nocturnal migration activity and direction of movement in the Gulf of Mexico region for the week of 20-26 April, 1995 to 2015. Circular buffers around radar stations represent migration activity scaled to radar reflectivity (a measure of biological activity), with weekly activity represented by size scaled to the activity at KCRP Corpus Christi and seasonal activity represented by colors scaled to the most intense movements of the spring period (L: light, M: moderate, H:heavy); arrows represent mean track direction (a measure of the direction birds are traveling) derived from radial velocity.

A slow start from the migration perspective comes to the region for the weekend, with local light to moderate flights primarily in northern and central reaches of the region. This changes by Sunday and Monday, when more favorable southerly flow spawns moderate to locally very heavy flights around the region. An arriving disturbance shuts down movements briefly for Tuesday but flights return to the region on Wednesday night; moderate flights will be local in more western portions of the Plains, as the disturbance remains disorganized. Thursday night sees the intensification of a frontal boundary with the in place disturbance; areas to the south and east of the boundary will experience moderate to very heavy flights, whereas areas to the north and west will see little to no movement. 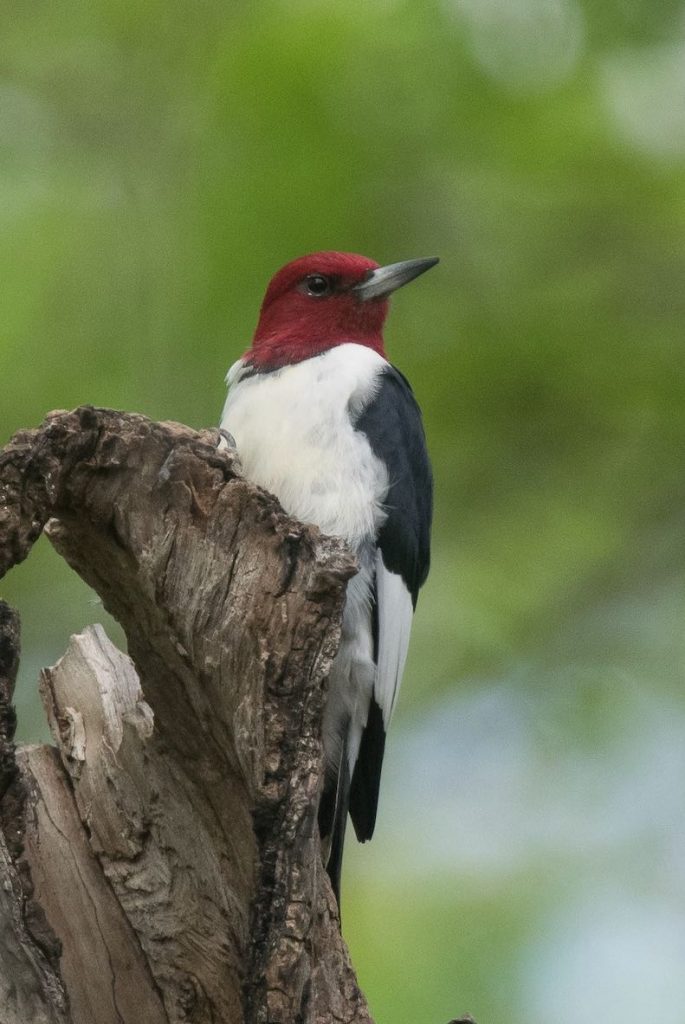 Light to moderate flights will occur in many areas of the region on Saturday night, where conditions are favorable primarily away form the Pacific Coast and associated mountain ranges. The northern and eastern Rockies may see more intense movements in favorable conditions on this night and Sunday night. This pattern or one similar to it will persist for several days, but movements will become increasingly southerly in their distribution as precipitation arrives in more northern areas. The distribution of movements will be increasingly restricted to the Desert Southwest and southern Rockies to end the period, where conditions will be favorable on Wednesday and Thursday night for moderate flights. 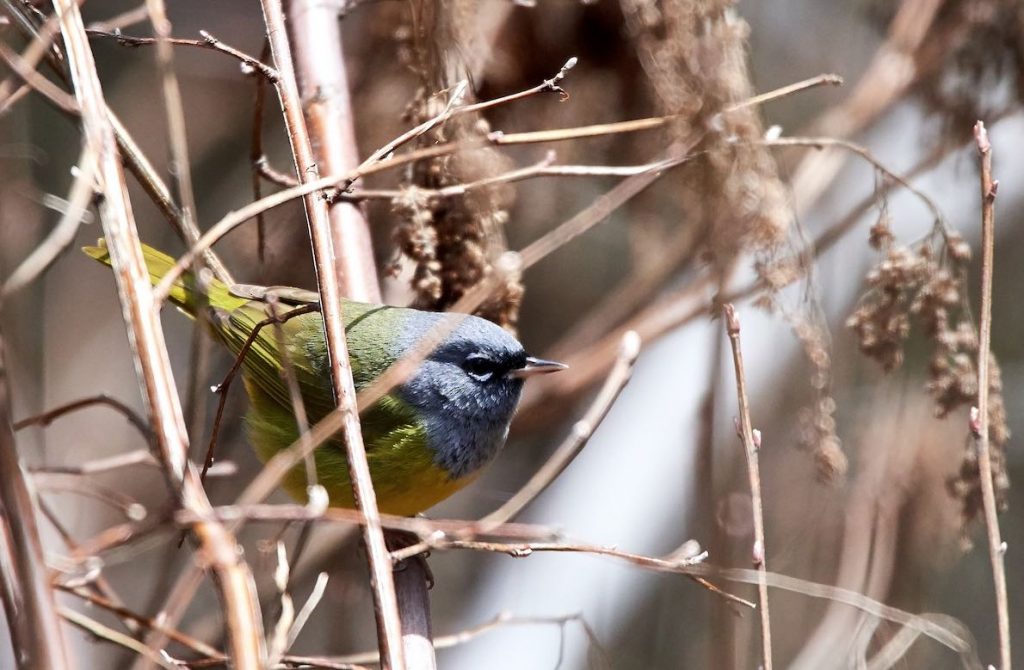