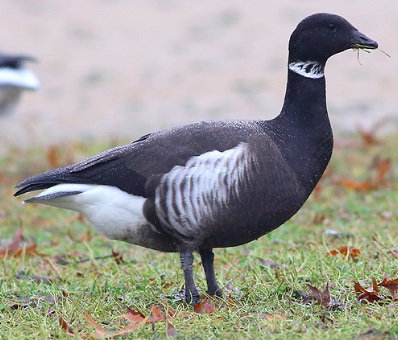 Check out what birds were on the move this past week in our analysis.

After a prolonged period of southerly and southwesterly flow, a frontal passage brings favorable conditions for moderate to heavy flights to much of the region for the weekend. This flight has the potential to include interesting western vagrants, including Cave Swallow and Ash-throated Flycatcher, in addition to arrivals of later season intercontinental migrants and departures of lingering Neotropical migrants. By Monday, southerly flow returns to much of the region, quieting migration significantly in all areas except perhaps the immediate Atlantic Coast until late in the period; note that several pulses of locally moderate flights are likely along the coast from the Monday to Thursday. The end of the work week, specifically Thursday and Friday, will see another low pressure system approach and enter the region. When this system passes, the last large flight of moderate to locally very heavy intensities will follow. 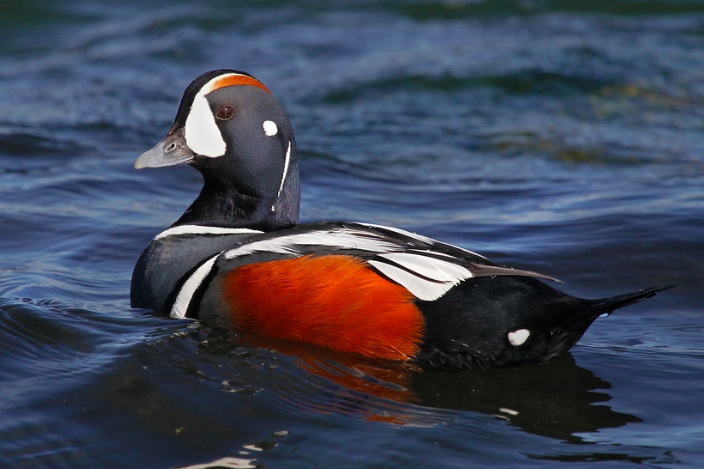 Favorable conditions late in the weekend bring moderate to heavy movements to the region. Away from the immediate southeastern coastal plain, these movements are short-lived. Southerly flow returns for much of the work week, significantly reducing flights to scattered light movements. A major change comes on Wednesday and Thursday, as a strong frontal boundary moves into the region. Heavy flights will occur west of the Mississippi by Thursday, followed by similarly intense and more extensive flights by Friday. 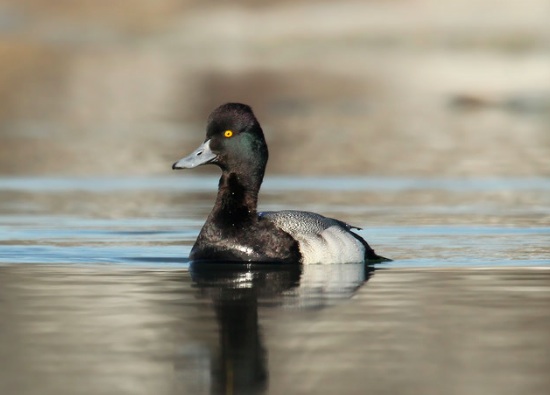 Friday and Saturday see moderate to heavy flights across much of the region. However, southerly flow returns quickly, and holds sway for much of the region until Wednesday. During these days mostly light movements will occur locally, with some heavier flights near the Canadian border. Tuesday night sees the arrival of a low pressure center that will spawn moderate to locally very heavy flights in the days that follow before more southerly flow returns after Friday. 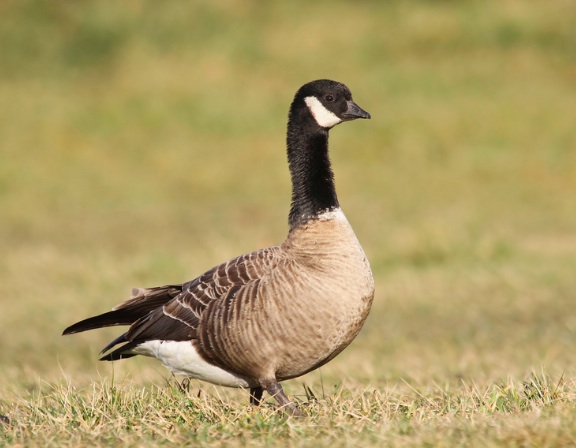 We don’t have any species to highlight here for this week.

At this late date in the season, most movements in the region will be light and local. This period is no exception, and the weekend begins with light and local flights in the Desert Southwest. Movements of similar low intensity also come to the Pacific Northwest, Great Basin and northern Rockies on Tuesday. These flights continue and expand to the south and east during the remainder of the week, but intensities remain low and extents remain more local. By the end of the period, flights are primarily distributed from the Desert Southwest north and east through the central Rockies. 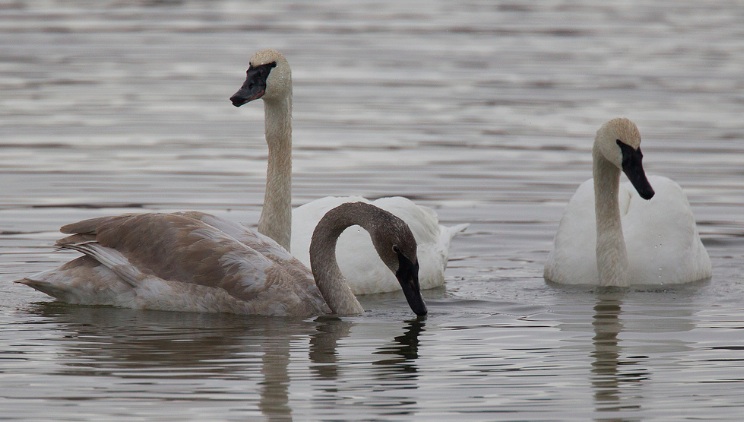