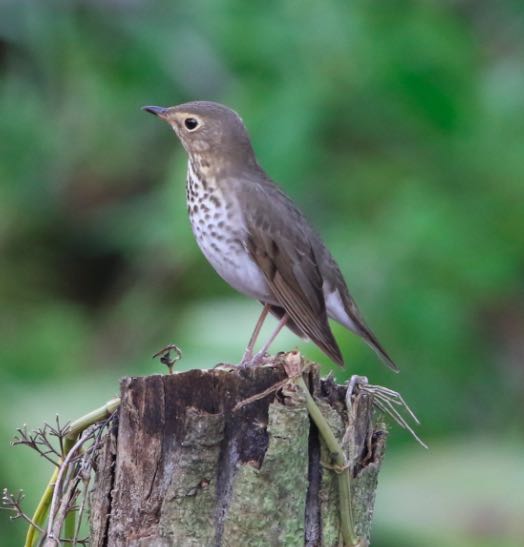 Widespread light to moderate movements that feature Forster’s Tern, Vaux’s Swift, Bank Swallow, Wilson’s Warbler, Hermit Warbler, and Lazuli Bunting come to the West to begin and end the period, while the East experiences a series of moderate to heavy flights of Broad-winged Hawk, Sora, Semipalmated Plover, Semipalmated Sandpiper, Wilson’s Phalarope, Eastern Wood-Pewee, White-eyed Vireo, and Prothonotary Warbler in advance of a slow moving frontal boundary. Tuesday and Wednesday will have the best potential for fallouts and concentrations along the western Gulf Coast.

A slow start to the weekend from a migration perspective quickly accelerates as favorable migration conditions arrive (finally). Widespread moderate to heavy flights will occur by Saturday and Sunday, as warmer conditions and southerly flow build into most areas. These conditions remain in place through the beginning of the work week, until an advancing cold front begins to encroach on the region. Its passage on Tuesday night shuts down movements in most areas. Migrants return to the air on Wednesday night in portions of the upper Midwest, as the next pulse of favorable conditions begins to build. 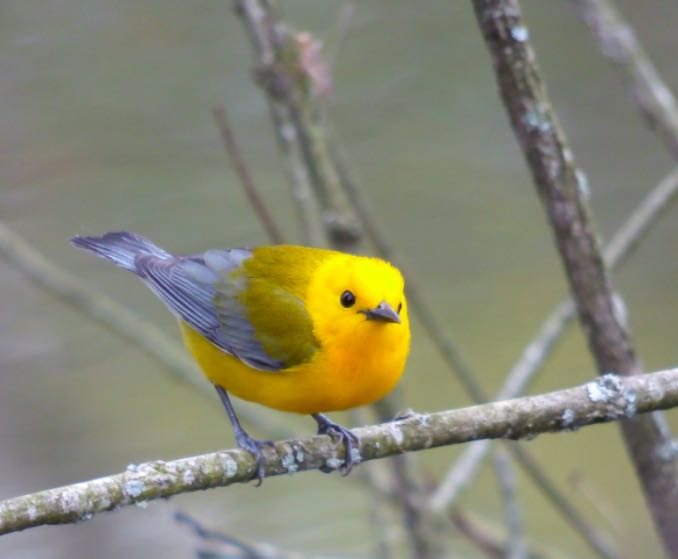 Moderate to heavy flights will return to the region and gradually become more widespread over the weekend from west to east, as the strong cold front of last period that shut down movements in its wake moves to the east out of the region. The next frontal boundary arrives on Monday night and Tuesday, offering the best chance for western Gulf Coast fallouts and concentrations on Tuesday in particular. In its wake, movements will be significantly more local and less intense, To end the period, Texas will see a return of moderate and heavy flights. Note the decidedly easterly flow for the period, which will bring a more Caribbean flavor of migration to the western Gulf Coast that will include more Blackpoll, Cape May, and Black-throated Blue Warblers than usual. 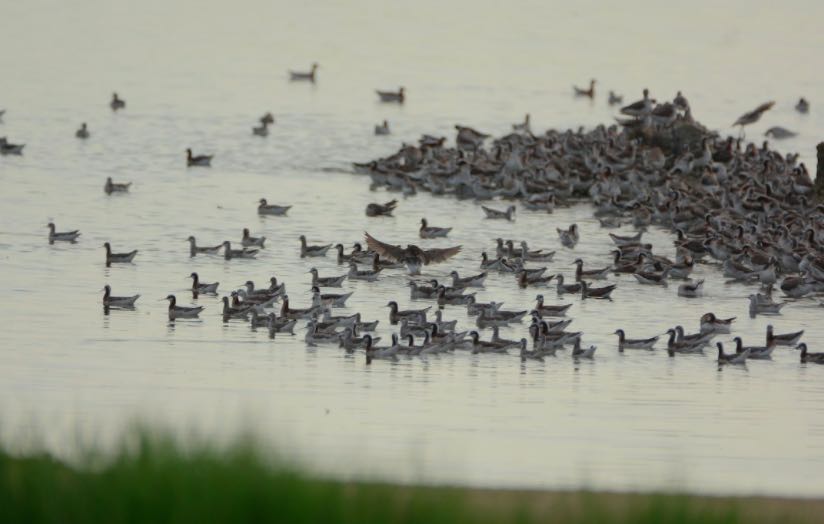 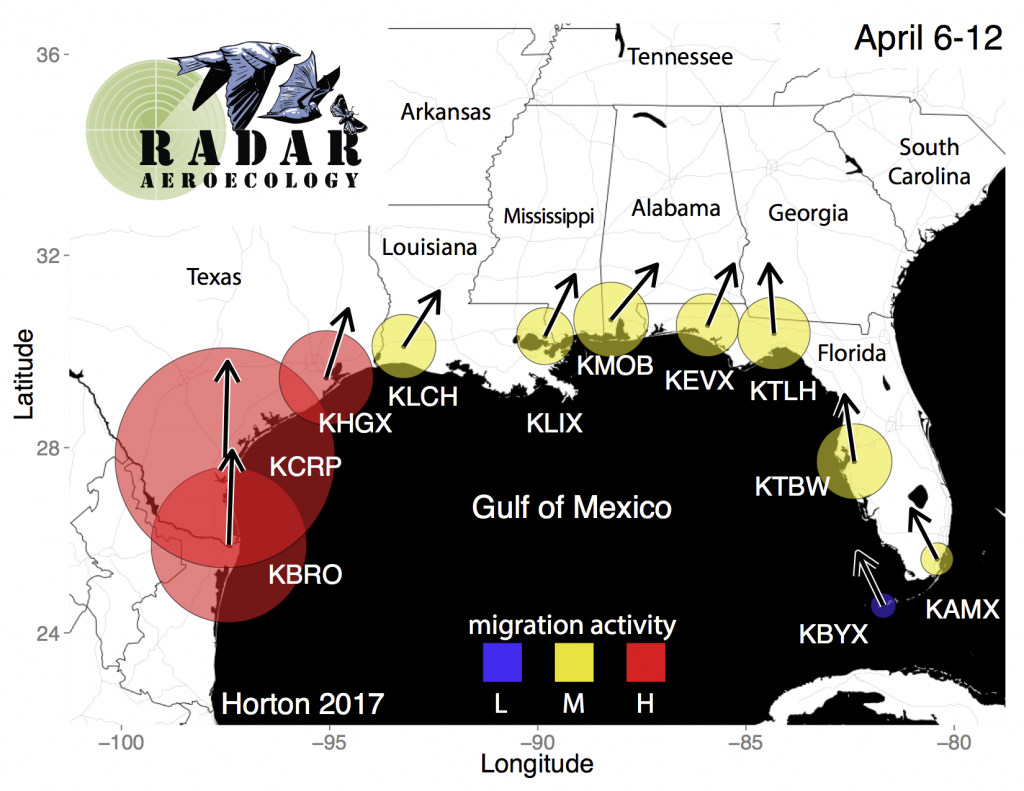 Moderate to heavy flights, some of which may be locally very heavy, grace the region for the weekend in advance of a developing low pressure system. The arrival of this system on Sunday and Monday will shut down movements, and in some places create concentrations and local fallouts where nocturnal migrants interact with precipitation. The shut down is short-lived as another round of moderate to heavy flights in favorable migration conditions begin on Tuesday and Wednesday nights. This week’s movements will include good and excellent diurnal movements on the weekend and Wednesday, respectively. 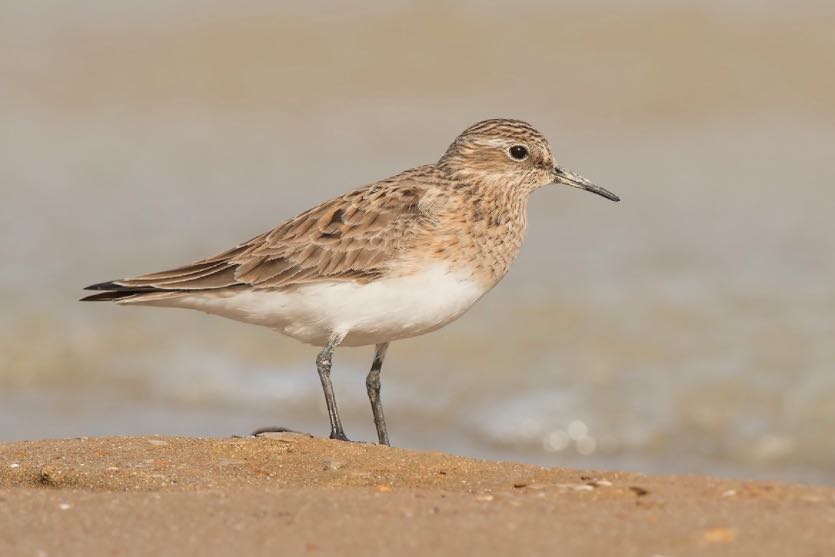 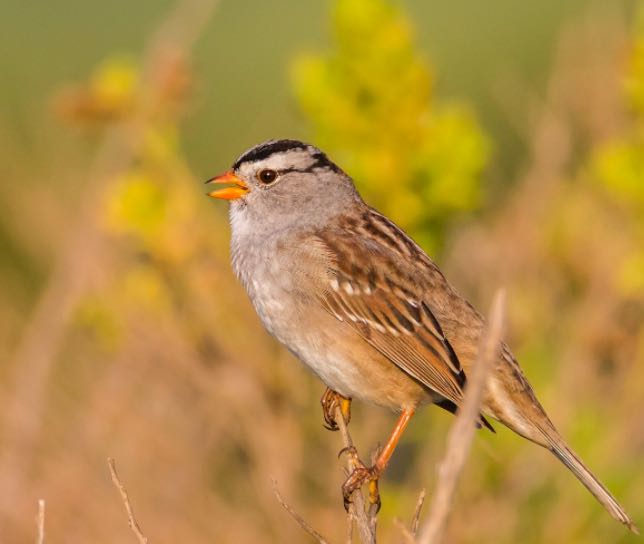