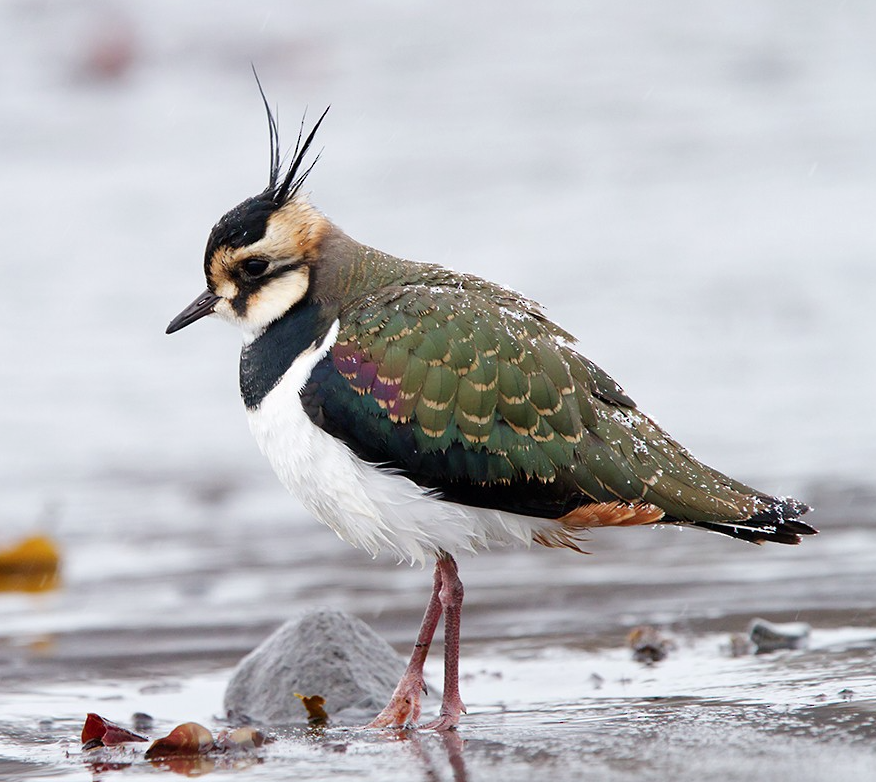 To forecast the arrival of Northern Lapwings in eastern North America? Well, we probably need more than a weathervane, including a sprinkle of luck and some much greater understanding of trans-Atlantic vagrancy. But conditions for arrivals of European vagrants in the Canadian maritimes and the northeastern United States have been improving for some days, and they continue to intensify for the coming days. Birders, please get out to your favorite patches and report your observations to eBird. And keep a sharp eye for anything unusual, especially in eastern New York, Massachusetts, Nova Scotia and Newfoundland, for Northern Lapwing in particular . . . briefly, here’s why: