Light pollution harms birds, but you can help! Lights Out alerts for Dallas and Houston and CSU statewide lights out alerts tell you when to act.

Every spring and fall, billions of birds migrate through the US, mostly under the cover of darkness. This mass movement of birds must contend with a dramatically increasing but still largely unrecognized threat: light pollution.

Light attracts and disorients these migrating birds, confusing and exhausting them as well as making them vulnerable to collisions with buildings, not to mention other urban threats like cats and toxins. An estimated 365 – 988 million birds die in collisions with buildings annually, including a number of species of high conservation concern. The BirdCast team joins a growing international Lights Out efforts already underway, including in over 30 cities in North America, in proposing and implementing a simple solution: turning off unnecessary lighting during critical migration periods.

Turning off lights dramatically reduces hazards from attraction to and disorientation by light, allowing birds to safely proceed with their migratory journeys. And further, Lights Out does more than save birds, it saves energy and money! The Environmental Protection Agency highlights energy as the largest operating expense for commercial buildings. Reducing energy use by shutting off lights for migration season makes environmental sense and fiscal sense.

Lights Out is a win-win for birds and cities, and the people who love both. 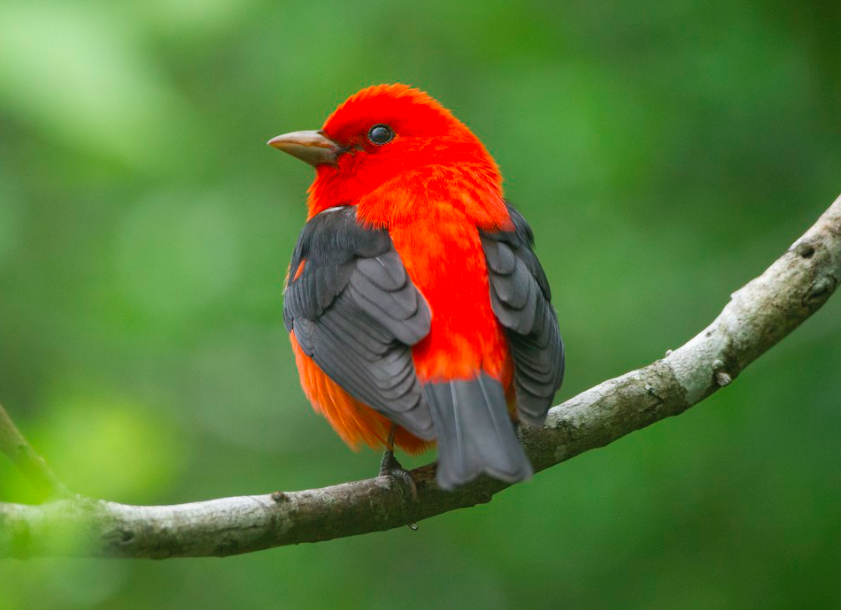