Migration Alert, Pacific weather, 17-18 May, and shorebirds: “comes a time when you’re drifting …” 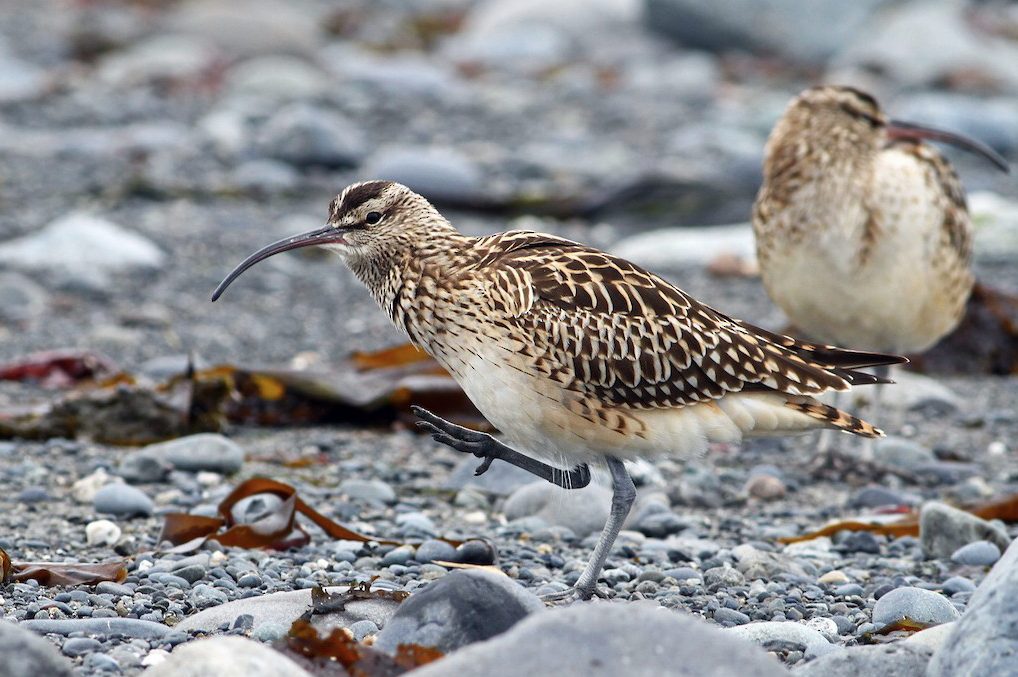 “… comes a time when you settle down.”

With (partial) apologies to Neil Young, because the subjects of this post are not by any means drifting or drifters …

17-19 May 2020 may provide opportunities to experience an interesting, and rare, shorebird event to the Pacific Coast of North America. An approaching strong storm system well timed to coincide with movements of oceanic spring shorebird migrants in the eastern Pacific could entrain and displace an array of unusual (i.e. Asian and Alaskan) shorebirds to unintended stopover locations. Although the predicted condition is perhaps not the epic and anomalous scenario of 1998 (see Mlodinow et al. 1999 and this), in which the Southern Oscillation Index and the Western Pacific Oscillation Index were in anomalously high positions and spawned arrivals of some rare vagrant species, Team BirdCast wants to highlight the possibility for those that can observe shorebirds and their habitats safely in the coming days. Entrained and displaced birds may begin to appear in appropriate habitat, especially along immediate coast on beaches, on Sunday and Monday, 17-18 May 2020. 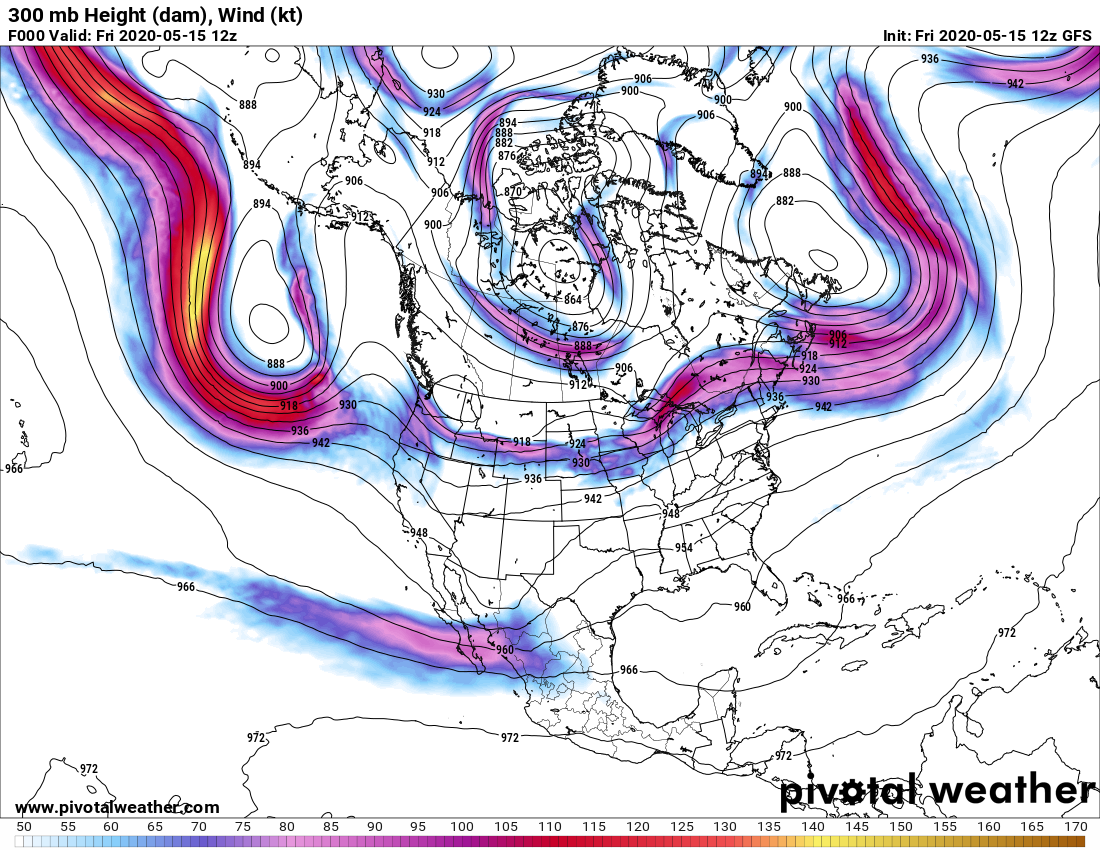 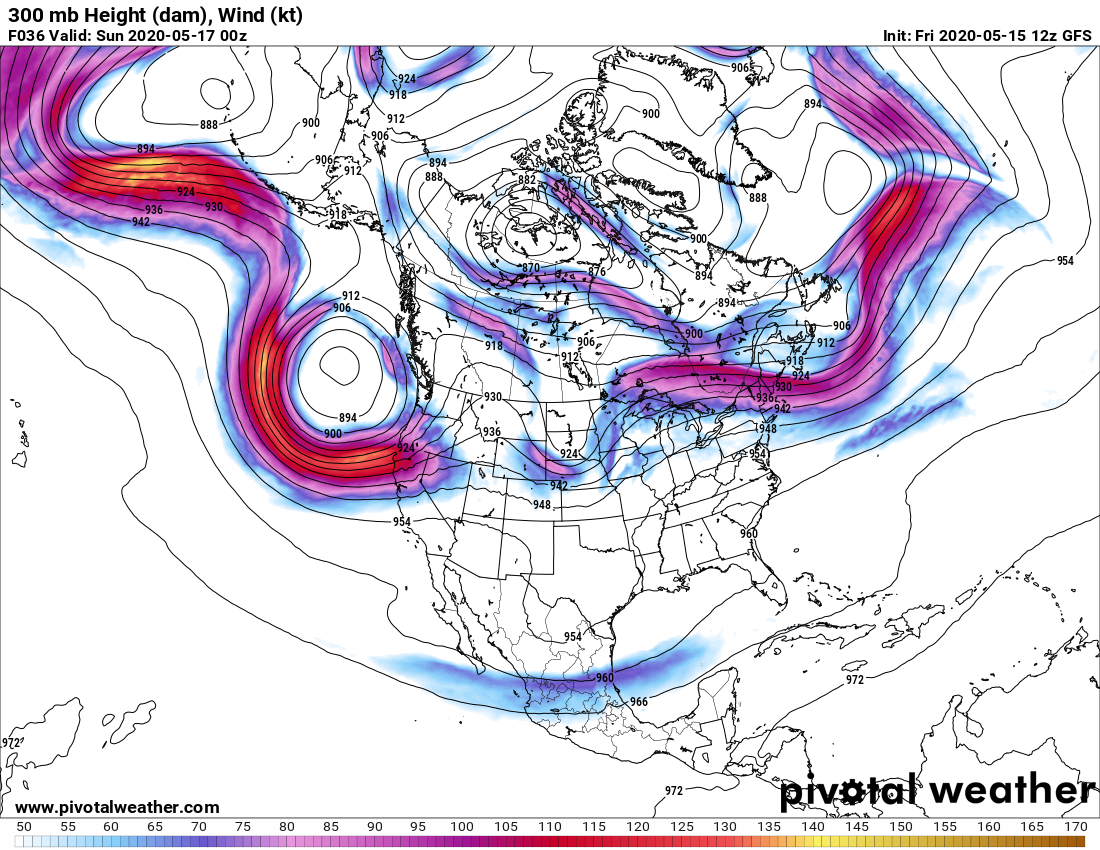 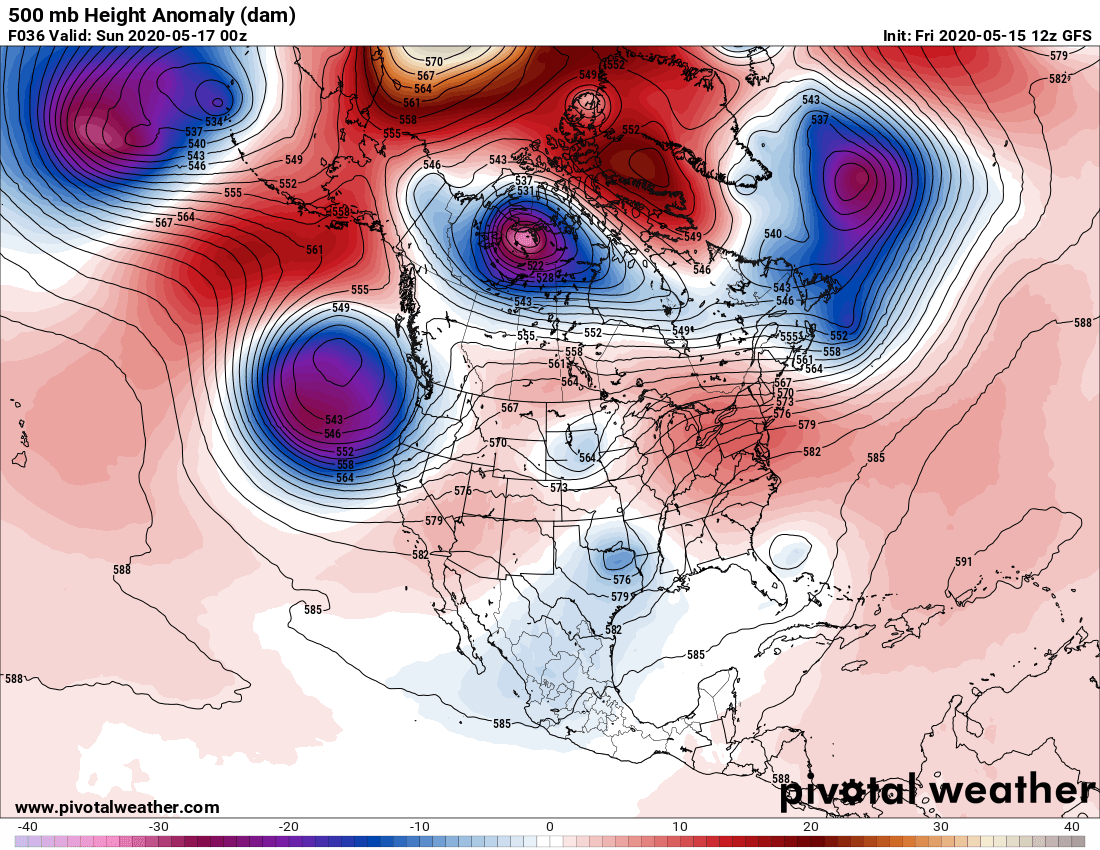 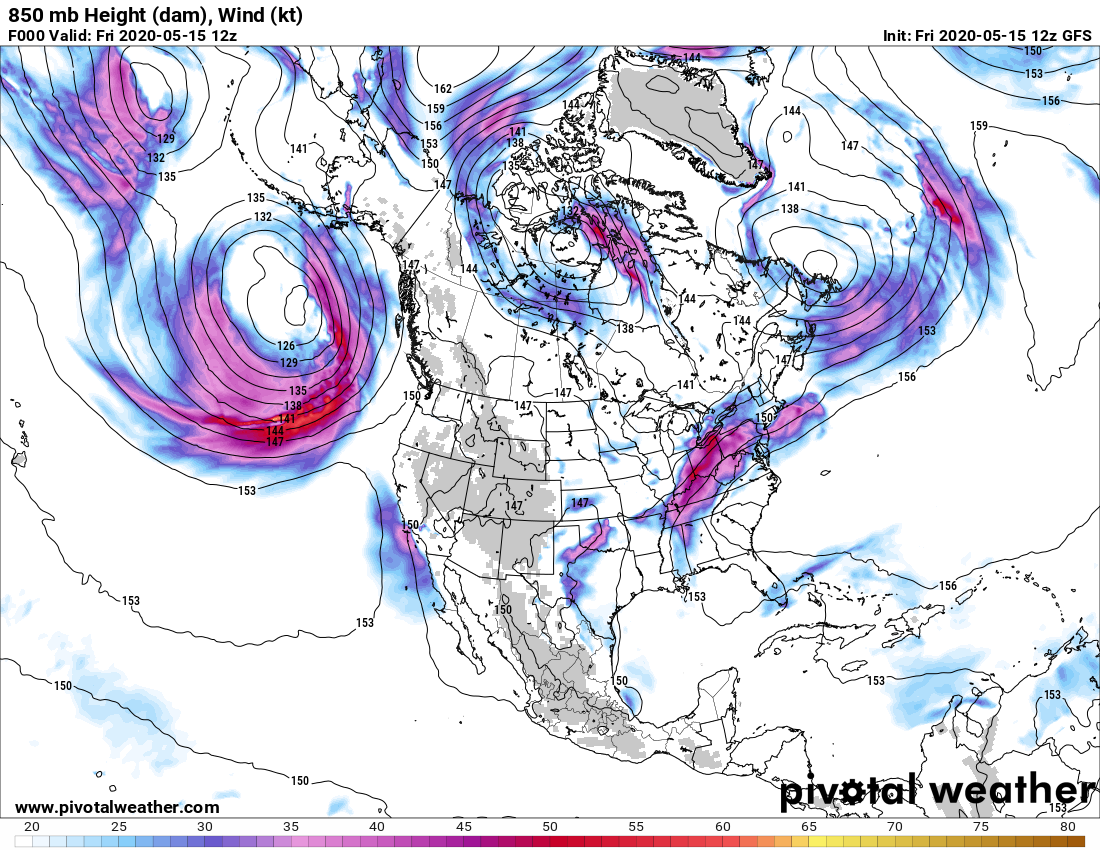 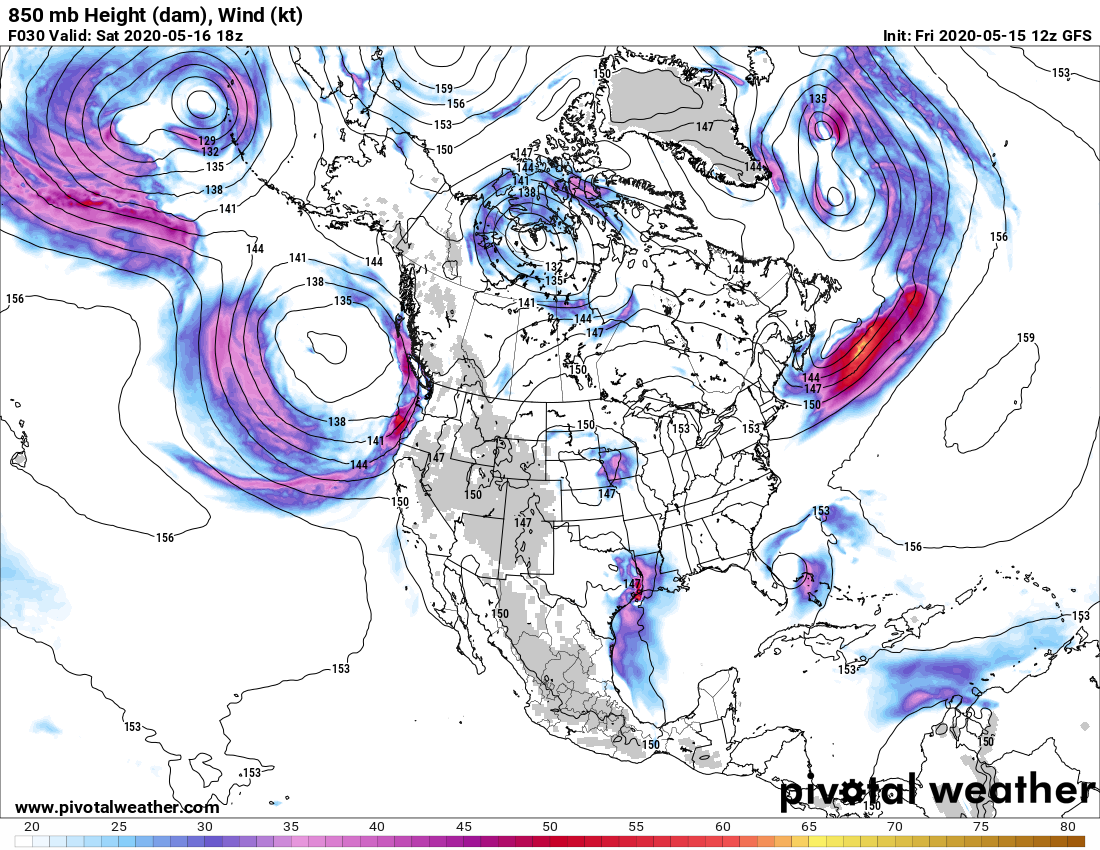 Bristle-thighed Curlew is a local Alaskan breeder, rarely seen in the US away from its Arctic breeding grounds other than in Hawaii during non breeding (migration and winter) season. This species winters in Oceania, among the islands of Micronesia and Polynesia, and on its return to breeding grounds traverses a tremendous amount of open ocean (like Pacific Golden-Plover). The potential for this species to become entrained in strong weather systems has been a very rare reality in the past. May 1998 was an exceptional year in which a number of curlews appeared from California north to Washington. That event also feature a number of other species, though it occurred and certainly began 7-10 days earlier than the predicted arrival of the current weather system. 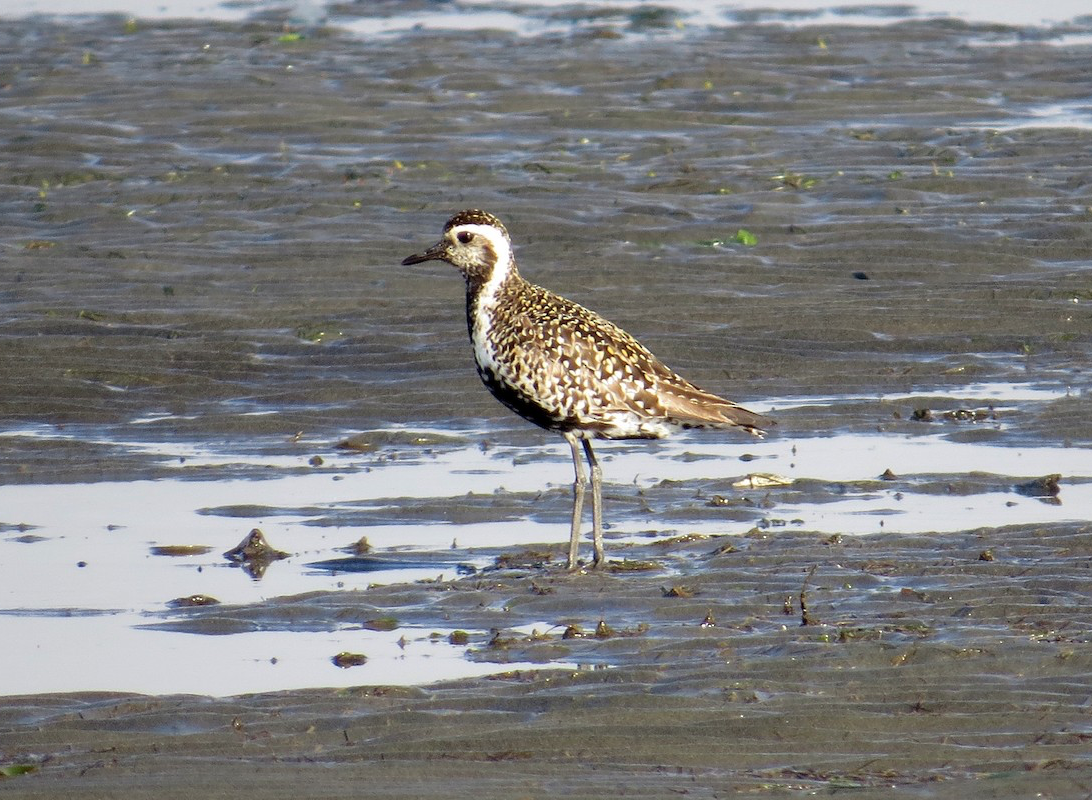 There are a couple of potentially easy to detect signals that might suggest an event is occurring. Above average numbers of Pacific Golden-Plovers may be an indication that an event has occurred. Also, increasing numbers of Wandering Tattlers, a species with some individuals wintering in Hawaii that could be displaced.

If safe physical distancing is possible and you are in a position to easily observe coastal shorebird habitat, in particular on the immediate coast (especially actual beaches), please watch carefully, follow all guidelines from your local governments, and report your observations to eBird!