Benjamin Van Doren and Andrew Farnsworth The Cornell Lab May 01, 2015 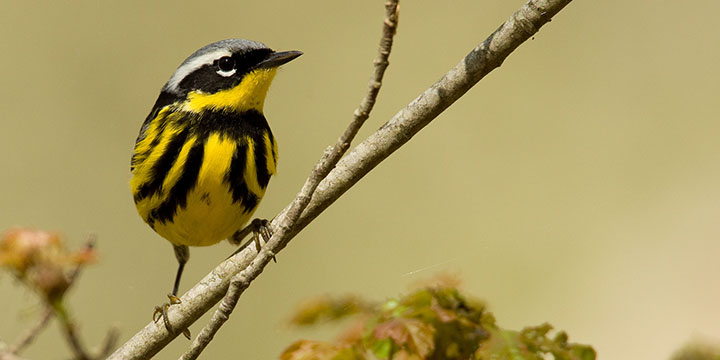 Widespread favorable conditions that bring light to moderate flights including Solitary Sandpiper, Western Wood-Pewee, Dusky-capped Flycatcher, Gray Flycatcher, Warbling Vireo, Orange-crowned Warbler, Yellow-breasted Chat, and Black-headed Grosbeak to the West early in the week become increasingly restricted to the Desert Southwest by the end of the week, while the arriving major pulse of southerly flow and warmer air toward the end of the weekend in the East brings moderate to heavy, and locally very heavy, flights for the rest of the period that will include Broad-winged Hawk, Least Sandpiper, Olive-sided Flycatcher, Veery, Wood Thrush, Wilson’s Warbler, Mourning Warbler, Black-throated Blue Warbler, Lincoln’s Sparrow, White-throated Sparrow, Rose-breasted Grosbeak.

Wondering about species on the move during the past week? See our analysis.

As the chill of the previous week fades over the weekend, a major warming trend with southerly flow kickstarts major movements by Saturday and Sunday nights across the region. These nights will see widespread moderate to heavy movements, including some very heavy flights, with many new arrivals to kick off the beginning of the week. Although a passing frontal boundary disrupts this flow on Tuesday and Wednesday, another round of warmth builds through the end of the week and brings a new round of moderate to very heavy flights across the region. A note to those in the Canadian Maritimes – the continued presence of easterly flow across the Atlantic brings more potential, particularly early in the period, for more European goodies – keep eyes on the prize! 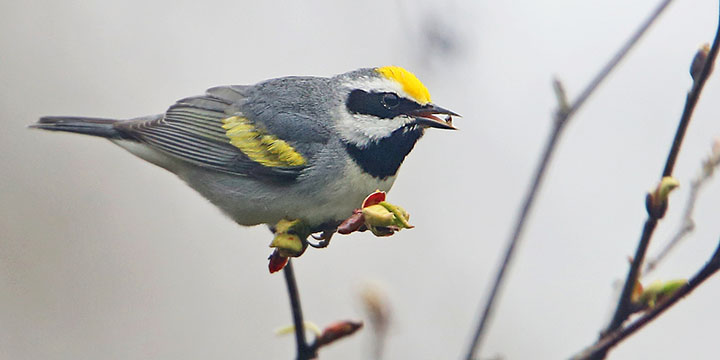 Saturday night and Sunday bring a return of favorable conditions to many areas of the region, spawning moderate to heavy flights in many areas. This will be particularly true beginning Monday night and continuing through the end of the period. Note, however, that the threat of precipitation along and over the Gulf of Mexico will continue to bring fall out potential to the region. The potential is most notable from Monday to Wednesday in the western Gulf of Mexico. Note also the continued easterly flow out of the Caribbean that will bring flavors of that region farther west than usual into Louisiana and Texas. 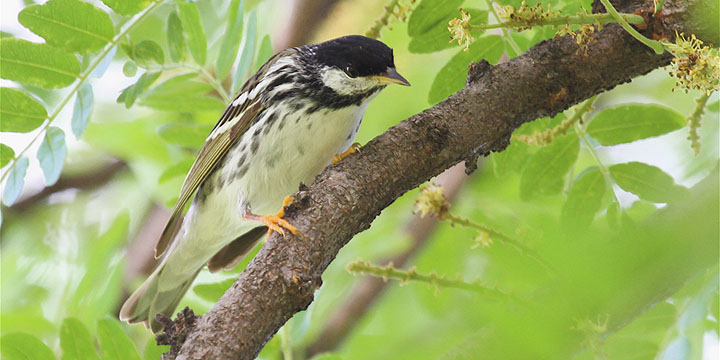 No more for this season!

A big week is in store for the Great Plains, as favorable conditions vary from localized to widespread and bring similarly local and widespread moderate to very heavy flights. The weekend brings widespread heavy migration to the region, continuing almost through the middle of the work week for many areas but becoming more localized at times as a disorganized disturbance shakes up the scene. The end of the week sees a low pressure center marching across the region that will markedly inhibit movements in the northern Plains, while the show goes on with continued pulses of flights in more southerly reaches where precipitation is not falling. 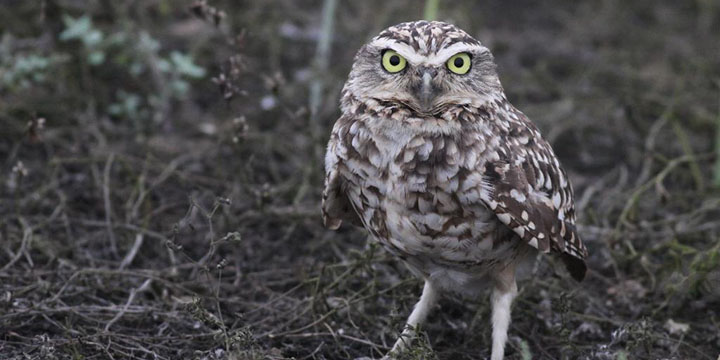 Favorable conditions across much of the region bring similarly widespread light to moderate migration. This is particularly true for the weekend and the early part of the work week, when many areas will experience a pulse of new arrivals. But the situation begins to change in the middle of the week, first in the Pacific Northwest and Great Basin, as a disturbance moves into the mountainous west. As this disturbance moves east, and brings the threat of rain and unfavorable winds, movements will become increasingly more localized to portions of the Desert Southwest. This is most notable at the end of the period, when virtually all apparent movements in the region will occur from southern California east through the Four Corners. 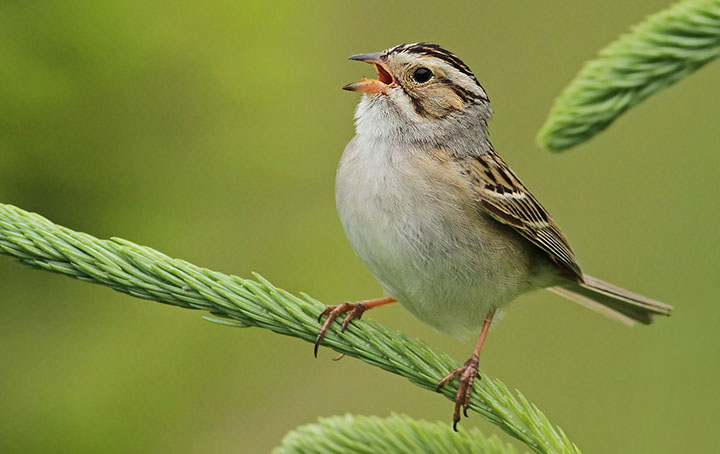