Team BirdCast is including a World Edition to bring a more diverse array of forecasts and analyses for this season. You may have already seen some of the new graphics that we started to employ earlier in March. Thanks to eBird’s global scope, we can have a look at what is going with species on the move in other parts of the world outside of the United States.

In this week’s post, we briefly feature four species:

This species now has a complicated migration strategy with some central European breeding birds now migrating NW to winter the UK, where they hang out at garden bird tables. Despite this year-round presence in the UK, there is a clear signal for a huge push of birds that wintered in Southern Europe and Northern Africa now streaming north into Northern Europe. 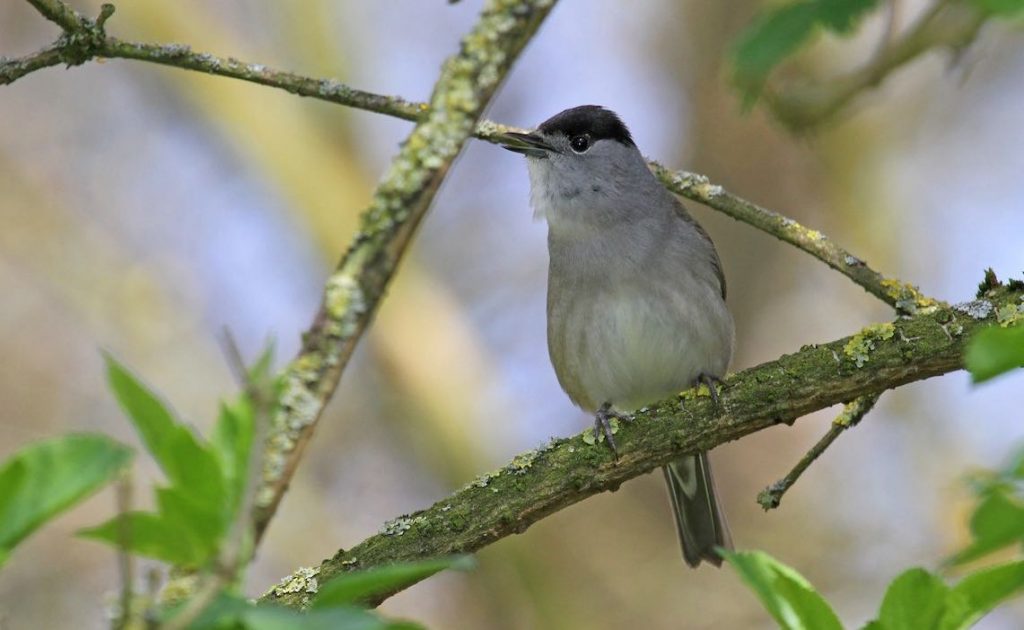 Waves of this aerial insectivore are arriving and advancing rapidly across Europe in the last two weeks, hot on the heels of the Sand Martins and with the vanguard of House Martins in hot pursuit. Having hit NW Europe in the last few days they are now moving into southern Scandinavia and the Baltic States. Barn Swallows are a cosmopolitan hirundine and recent research has shown that they can adapt rapidly to environmental changes and adapt new migration routes. 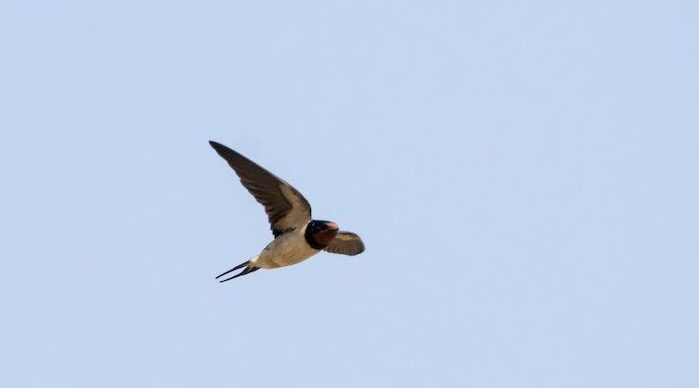 This species is on the move. We see a strong signal of new migrants appearing in the Iberian Peninsula, in particular. The first satellite-tagged birds tracked by the BTO are now arriving back in the UK. But note that observations farther to the east, highlighting that birds are probably present in many more areas. Clearly, we need more birders out there to fill in the gaps! 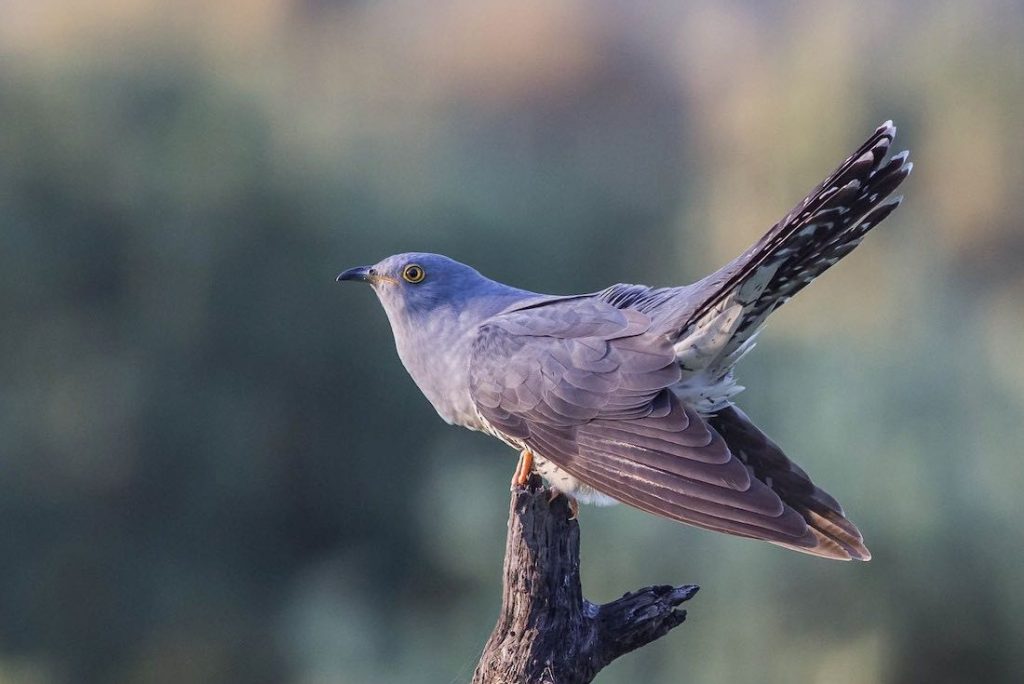 Although not such long-distance migrants as the preceding species, huge numbers of Robins pack their bags in autumn and depart Scandinavia for portions of southern and central Europe. As the season advances, their more northerly outposts are beginning to be repopulated by newly-arrived migrants. 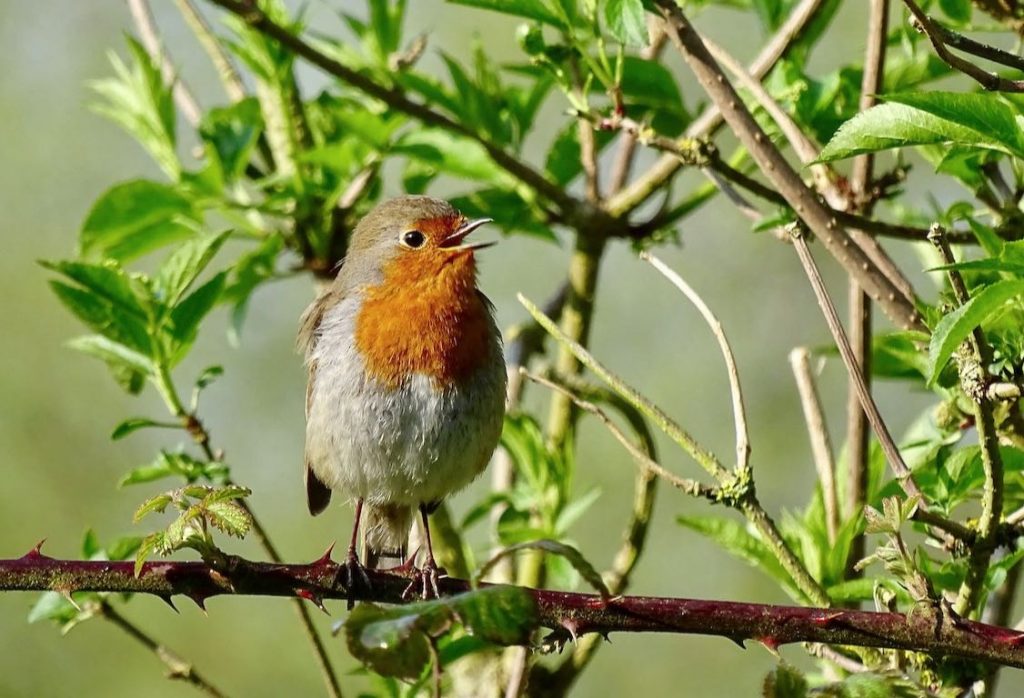