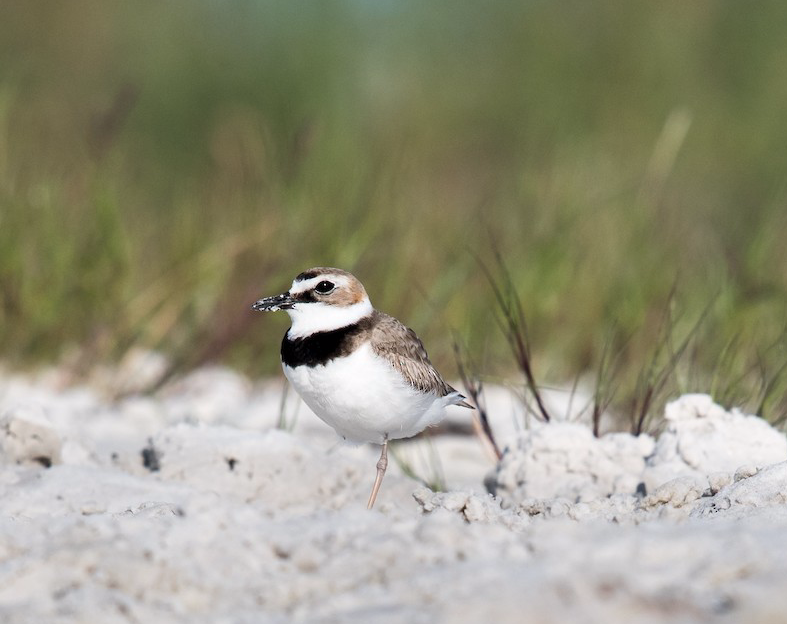 For the past week, the Mid-Atlantic region has been under the influence of Tropical Storm Arthur, which did not approach land north of Cape Hatteras, but still sent strong east winds up and down the coast from Hatteras north to Long Island. As of Friday, these easterlies have finally been pushed off shore by a stalled front, and replaced by southerly flow along the coast.

Of special interest are the southwest winds blowing offshore from North Carolina and Virginia, coupled with southeast flow back into Long Island and the New York City area, and mixed into the pot with widespread, but scattered, precipitation across the region overnight and into the morning. The wind map below highlights these winds predicted for the Outer Banks and DelMarVa in the early morning hours, potentially drifting and displacing birds offshore. 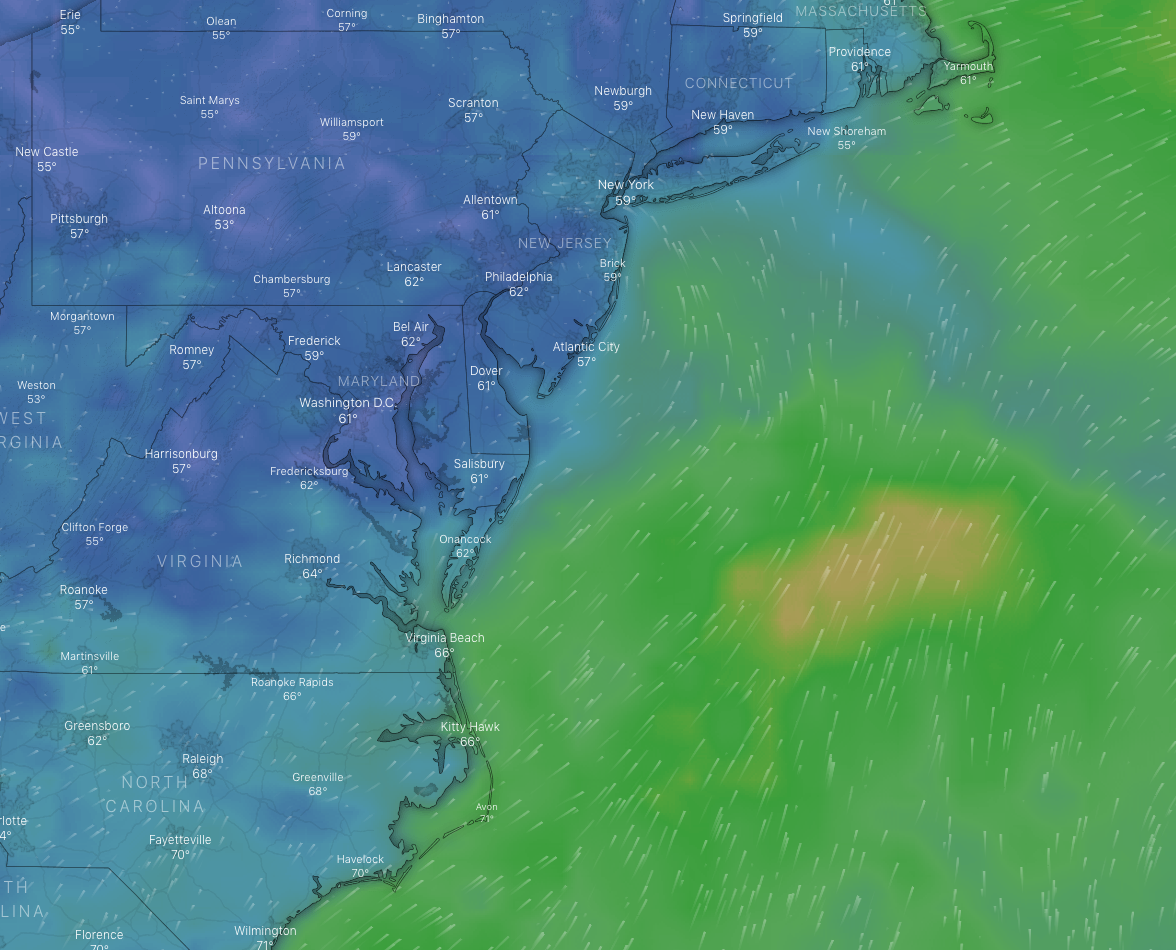 If conditions are dry enough for a liftoff of passerines in the southern Mid-Atlantic, these birds could find their onward inland flights challenged by precipitation, potentially creating concentrations of migrants along the Long Island barrier beaches and other suitable habitats around the coast. This time of year features very high diversity, so the composition of migrants could feature a long list of passerines (including Scarlet Tanagers and Indigo Buntings, often a hallmark of coastal fallouts in the northeast), and may include a high concentration of thrushes and flycatchers, as we now find ourselves in late May. Scarce coastal migrants may also be a possibility, such as Mourning Warbler and Bicknell’s Thrush (especially so given the conditions to the south). Additionally, wild card southern vagrants such as Wilson’s Plover (along outer beaches), and Gray Kingbird are possible. 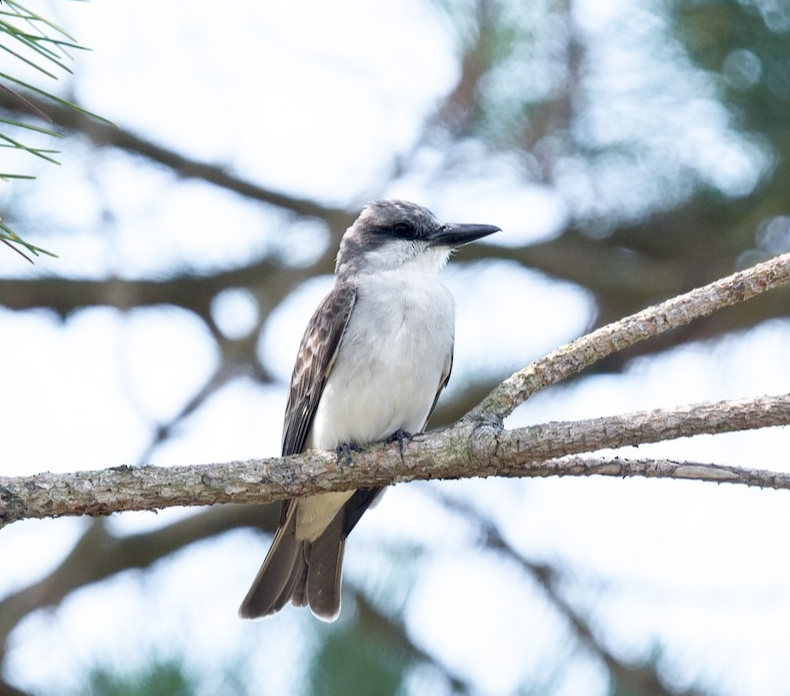 If birds are displaced by this system, arrivals could occur in coastal areas at any point during the day, so those birding safely and with appropriate physical distancing should be mindful of this possibility.

Additionally, low cloud cover and low could ceiling this evening will likely keep local migrant movements at lower altitudes and well within the range of hearing flight calls. Such low altitude movements also warrant turning off non essential light wherever possible this evening, and attraction and disorientation are likely.