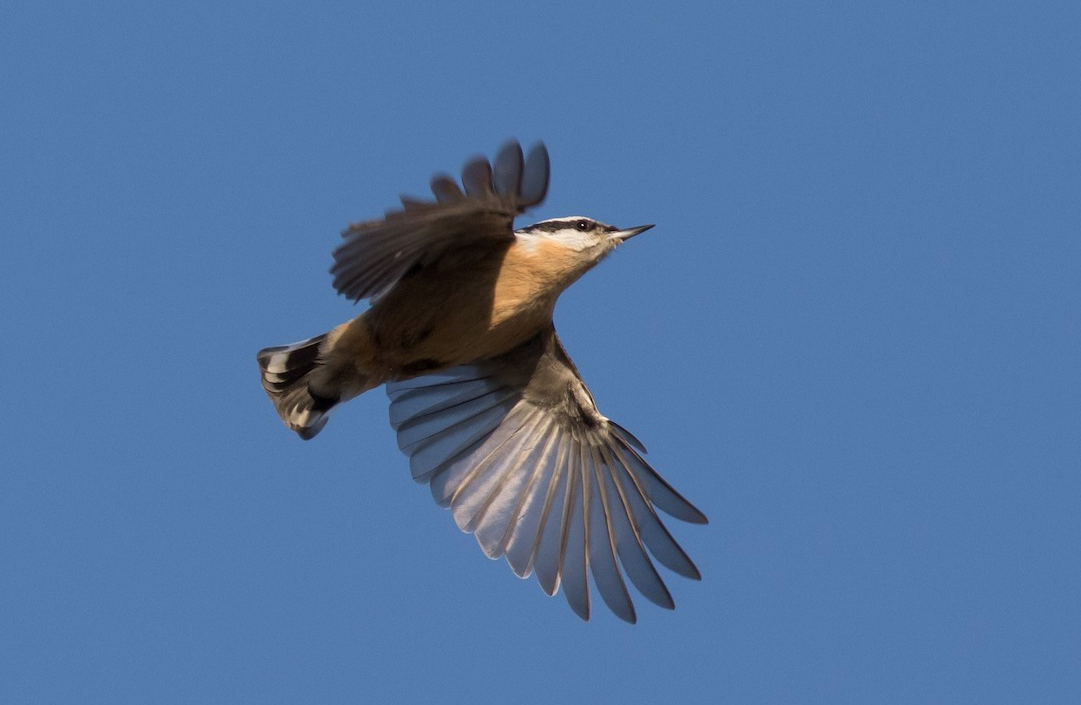 Red-breasted Nuthatches are on the move in northeastern North America!

Large autumn irruptions of Red-breasted Nuthatches in eastern North America (2018, for example) are often presaged by a coastal arrival of the species in late summer (especially August). For the past year or more, these conifer specialists were largely absent from most non-breeding zones across the eastern United States. But in recent days (e.g. the second week of August) Red-breasted Nuthatches have appeared in the New York City region in small numbers in coastal parks (also here), migrant traps, and even urban backyards.

These songbirds rely on cyclical food sources, for example seeds from cones of spruce and fir trees, and their distribution varies accordingly from year-to-year. Nuthatches irrupt south in eastern North America roughly every two years (Dunn 2019), but this generalization is messy. Evaluating spruce and fir cone crops, including their distribution and abundance in the eastern boreal forest, as Ron Pittaway has done for years in his famous Winter Finch Forecasts, can predict fall and winter status of Red-breasted Nuthatch in the East (see here for his 2018 prediction that “called” the last big nuthatch flight in the region). Large irruptive flights of Red-breasted Nuthatches can be predicted when a strong crop of conifer cones one year is followed by a poor crop the next year (Koenig and Knops 2001).

In western North America, Red-breasted Nuthatch irruptions may be more complex due to the more diverse and varied topography of montane regions as well as increased variability in micro, local and regional weather and climate. Moreover, these nuthatches breed in many montane ribbons cutting across the landscape, including in many near-coastal areas, further complicating the pattern. Irruptions here can be quite noticeable, but elevational shifts in seasonal distribution can blur the impact of any major latitudinal irruption from north to south.

But back to the present, and the eastern US: could the recent August observations represent the beginning of another strong southbound flight of Red-breasted Nuthatches this autumn and winter? Time will tell, but by getting out and checking your local patches, you might be able to find some of the early participants in this movement. Our calendars show August, but fall songbird migration is decidedly here! If you need to be convinced further, enjoy salivating over this awesome morning flight tally from the southern bank of the St. Lawrence River at Rimouski, Quebec by Vincent Giroux on 2 August 2020.

Dig more deeply into the pattern by looking at Red-breasted Nuthatch maps for 2018, 2017, 2016, and beyond at eBird.org. You’ll see recent occurrences for this species in many areas this August where the species was not present last year. And even more importantly, you can contribute to our understanding of this year’s nuthatch flight by submitting your observations of the species here or with the eBird app! 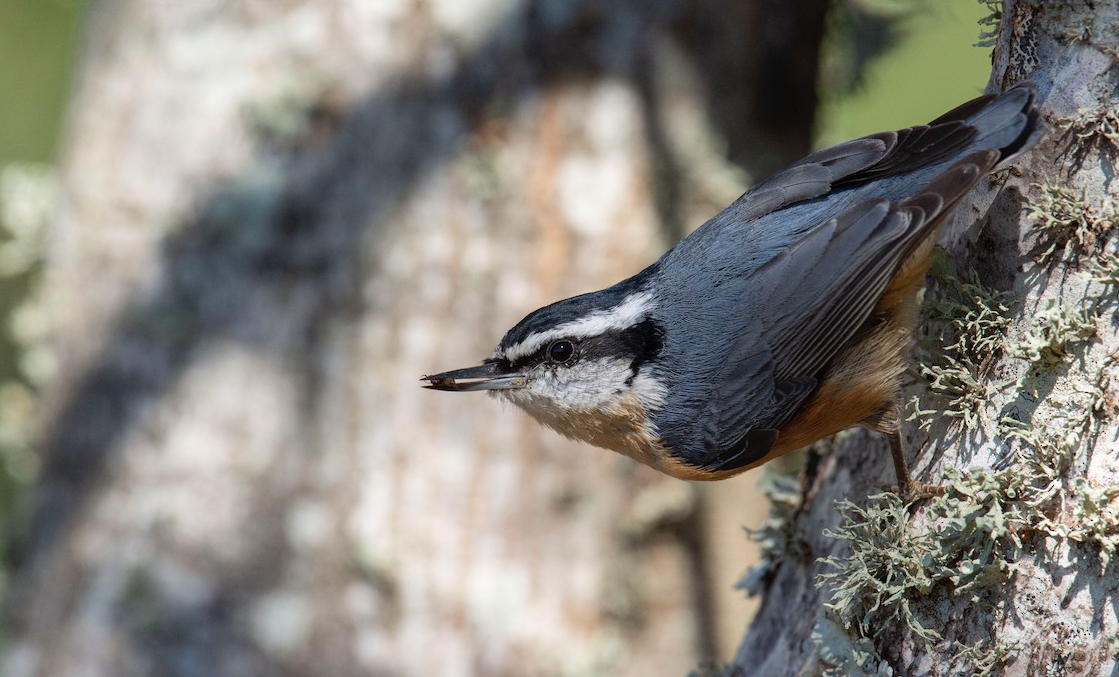