Moderate to heavy movement from the Great Plains to the Gulf Coast in the early part of the period gave way to generally light movement across much of the country towards the end of the week. Species on the move included Spotted Sandpiper, Western Tanager, Yellow Warbler, Nashville Warbler, Baltimore Oriole, Bobolink, Mississippi Kite, and Broad-winged Hawk. 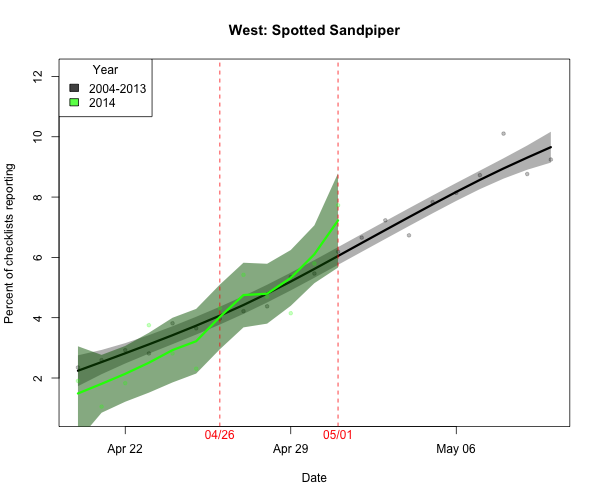 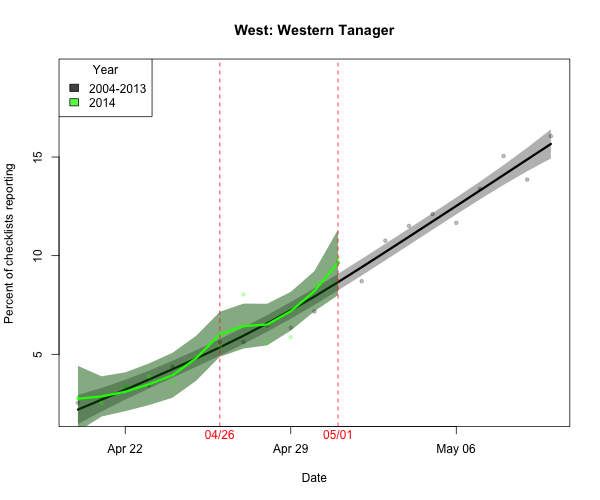 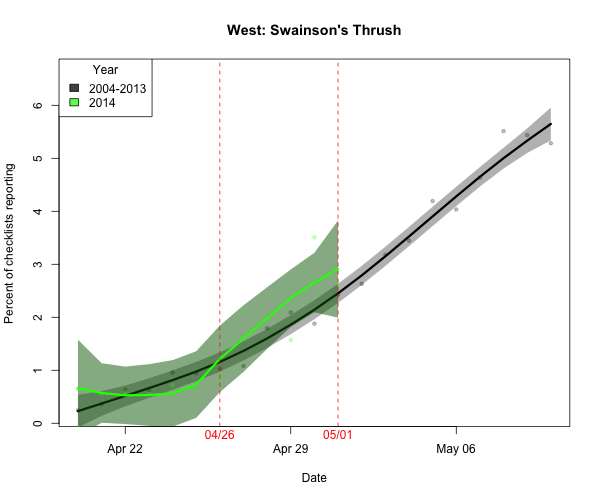 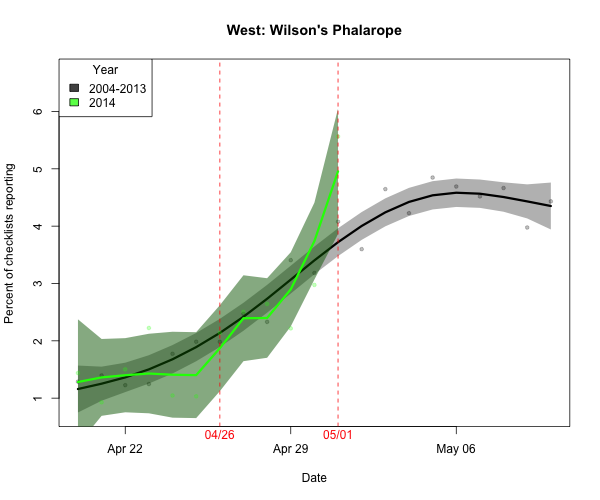 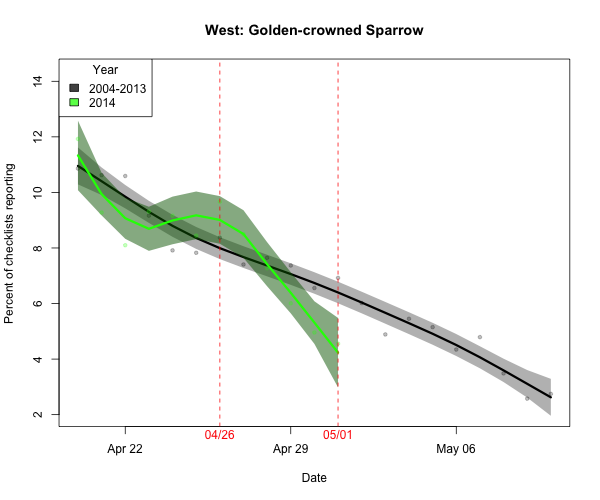 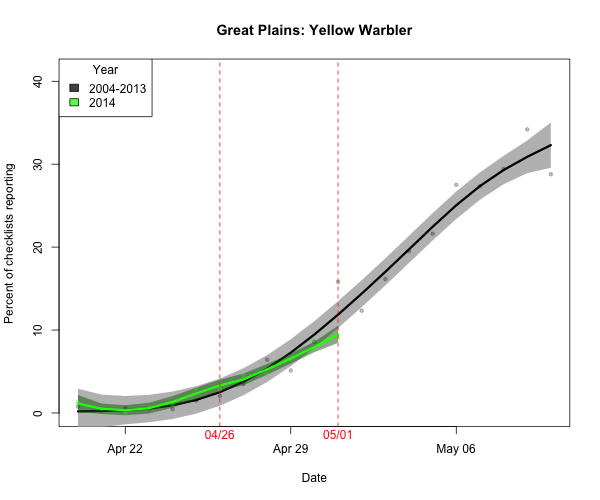 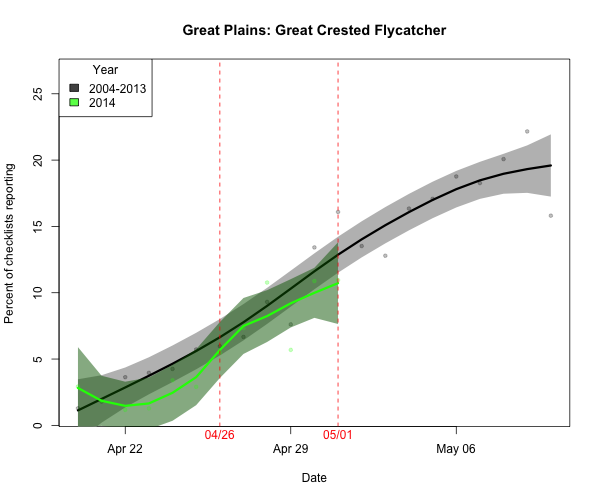 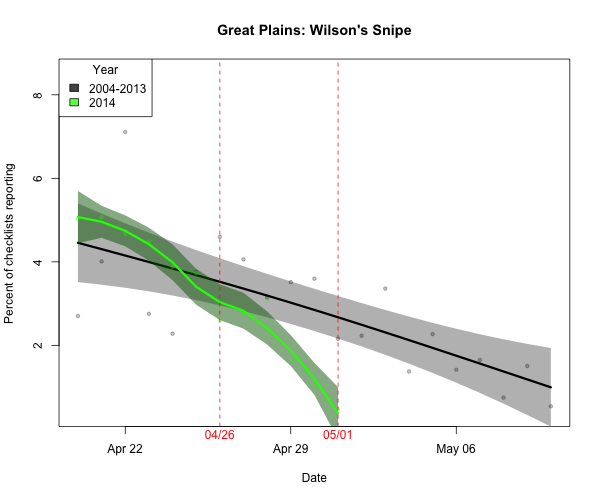 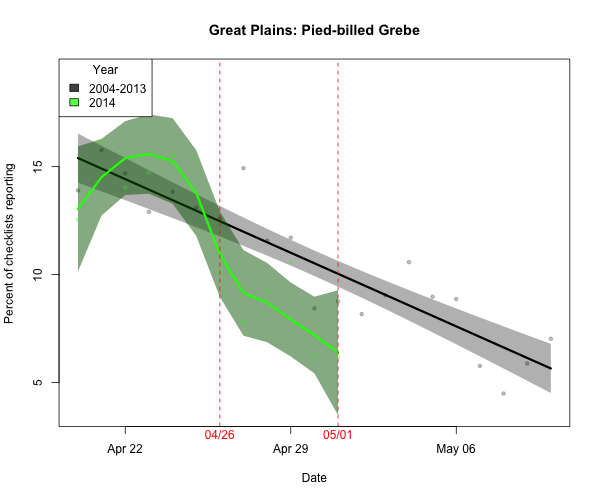 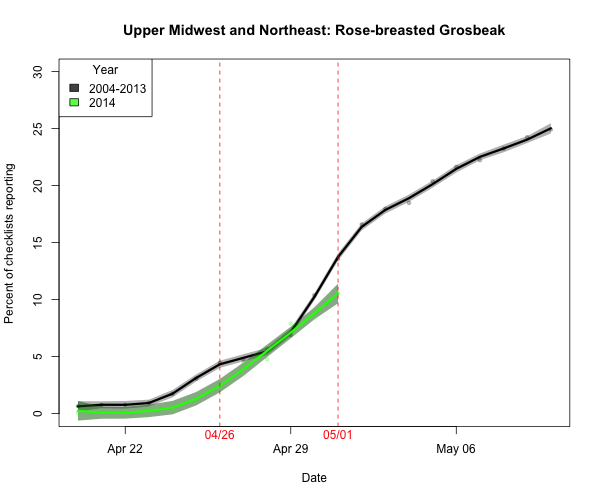 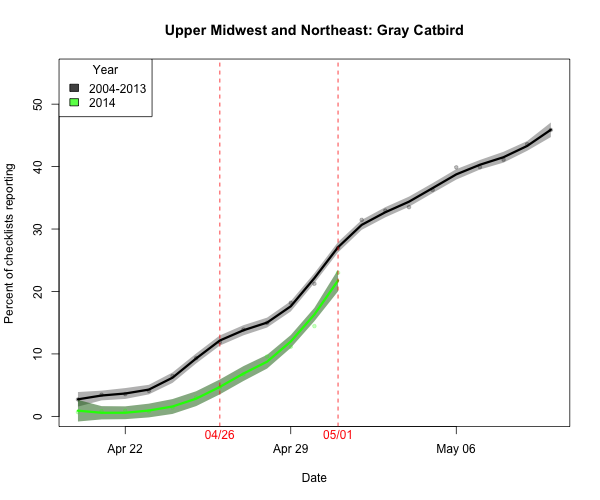 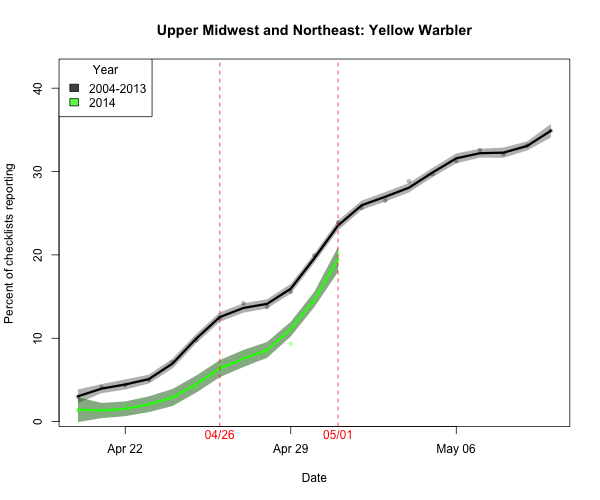 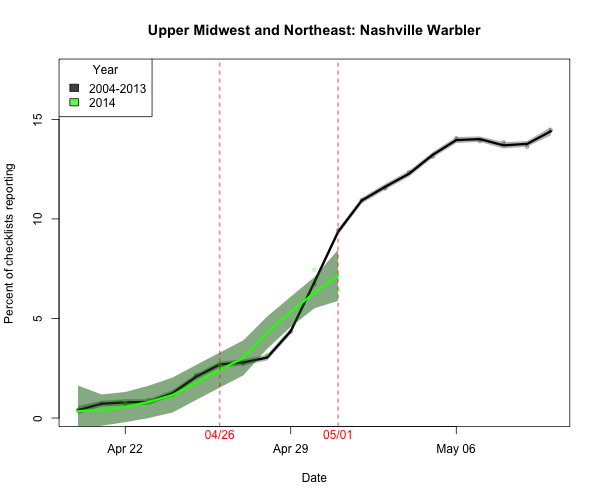 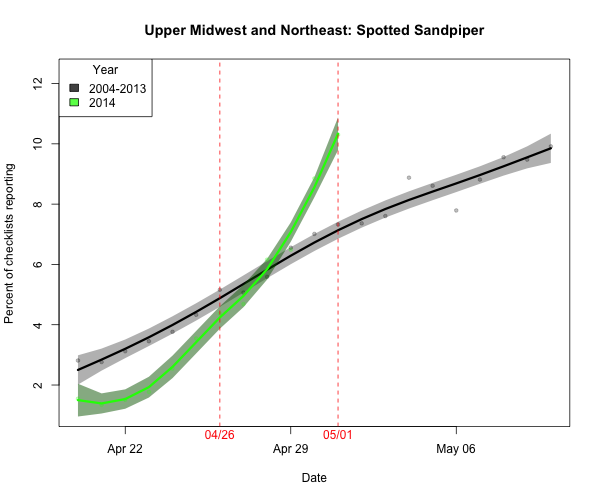 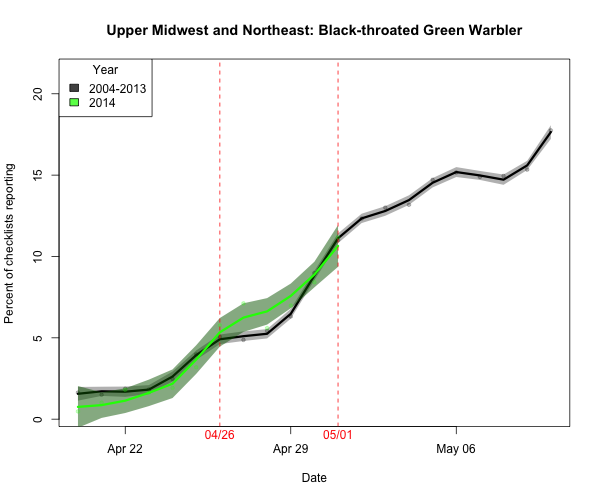 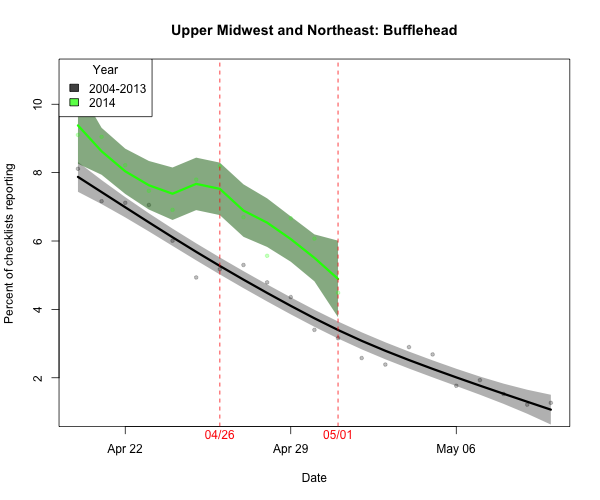 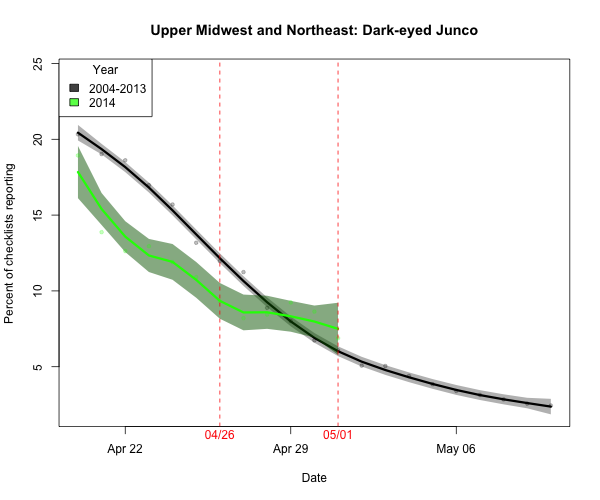 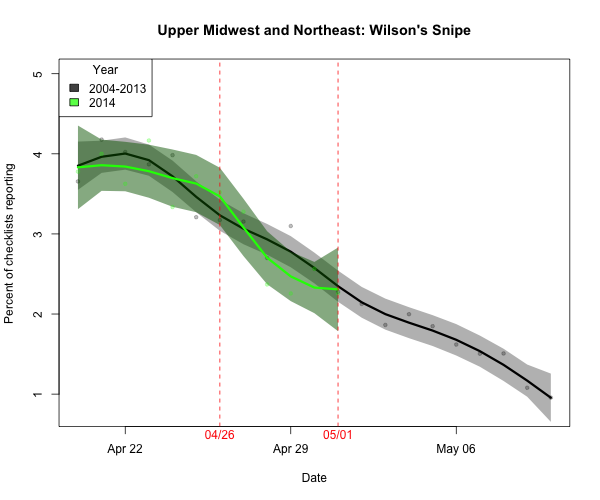 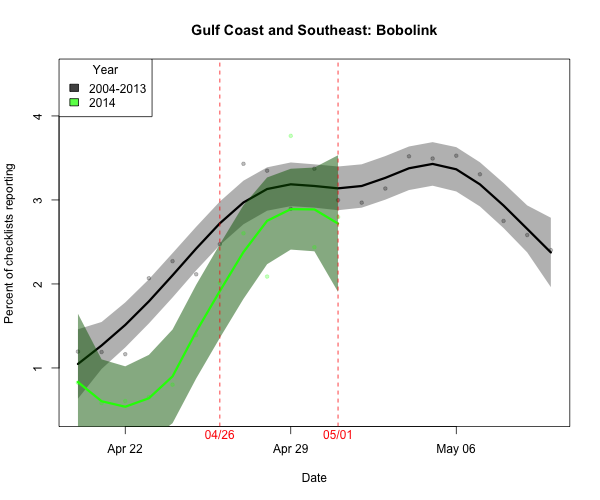 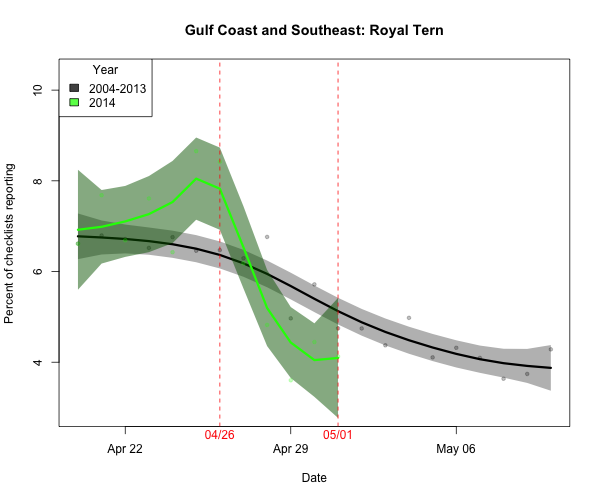 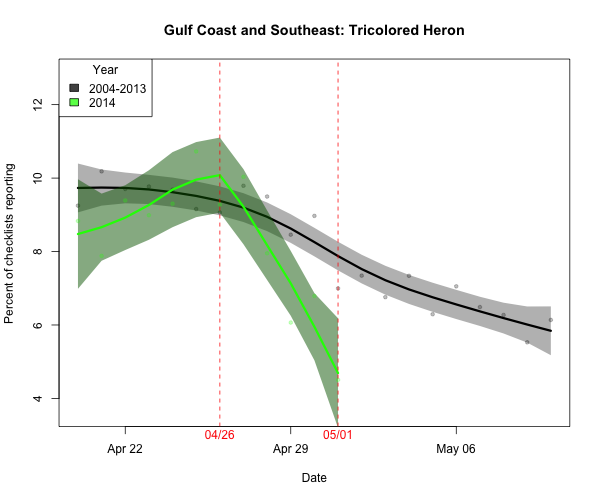 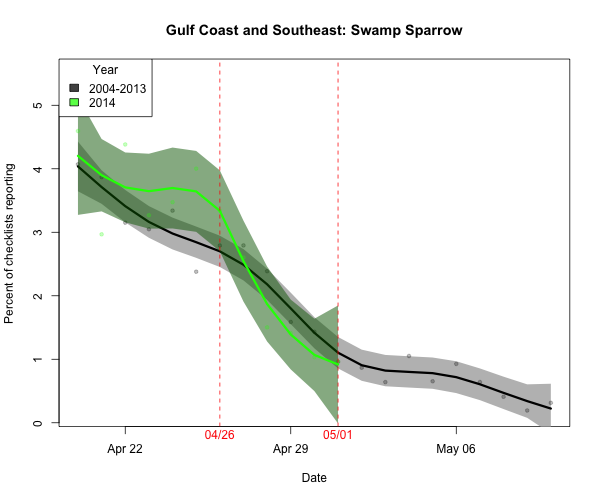