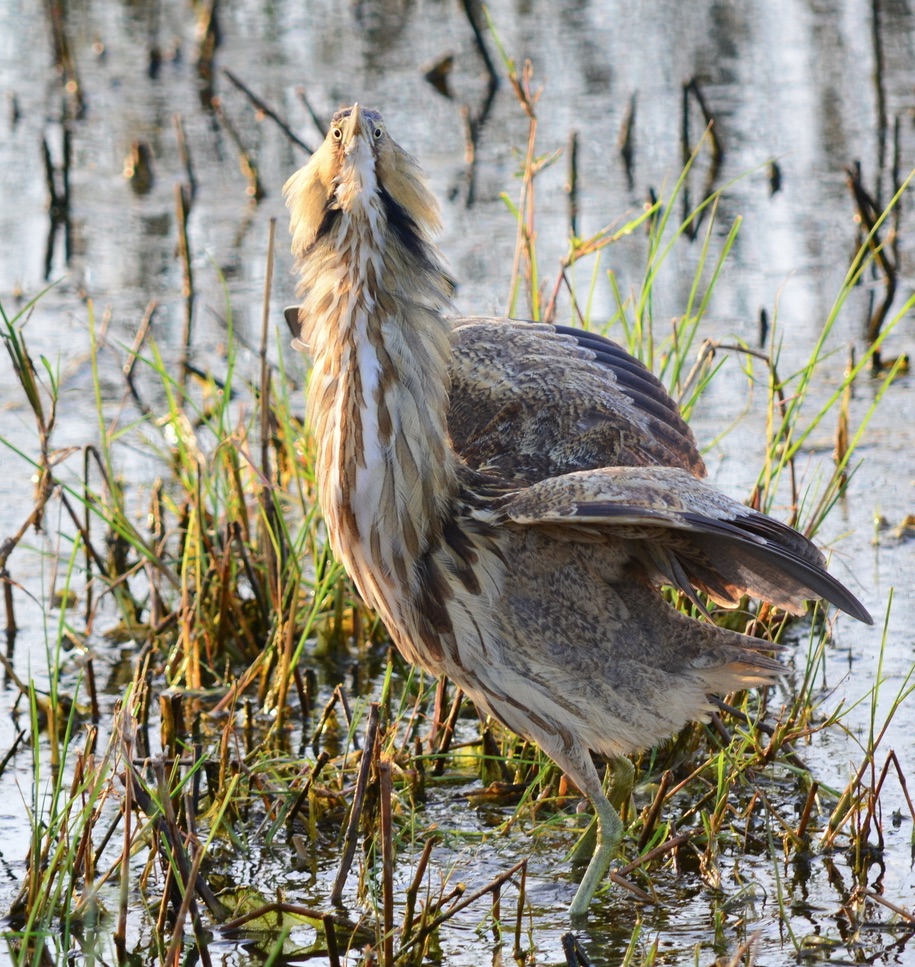 A significant frontal boundary, followed by the arrival of decidedly non-spring like conditions, will dominate much of the region through the weekend. Although locally light to moderate flights may occur in some areas, most migrants will remain where they are. A brief respite from these conditions occurs in the Ohio Valley on Sunday night, where moderate flights will occur, but cool conditions continue through Tuesday. But a change follows, with warmer weather and southerly flow spawning moderate to heavy flights west of the Appalachians on Tuesday night and expanding eastward for Wednesday night. Note the forecast for precipitation on Wednesday night, and where it overlaps with favorable migration conditions – birders should be alert for potential concentrations that result from these areas of overlap. The period ends with another strong frontal passage shutting down migration nearly region wide. 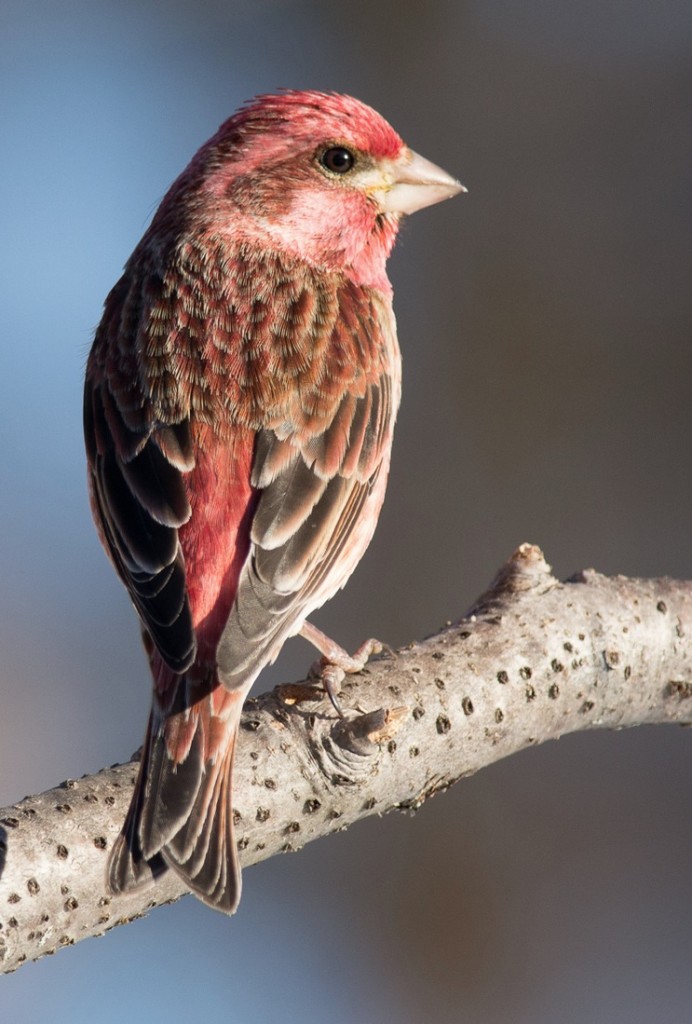 A frontal boundary shuts down movements in its wake to the west of the Mississippi to begin the weekend, while spawning concentration and fallout potential with its passage in areas farther east. Birders in the eastern Gulf states and Florida should watch for concentrations and fallouts in appropriate coastal habitats on Saturday and Sunday as the front continues to push through the region. Marginal conditions begin the work week, with scattered moderate flights likely where favorable conditions persist. Not until Tuesday and Wednesday does more widespread migration occur, with moderate to heavy flights in many areas. However, another frontal passage, albeit less intense and less extensive than its predecessor, shuts down movements across much of the region to end the period, with the only reprieve being moderate to locally heavy flights in Texas and Louisiana. 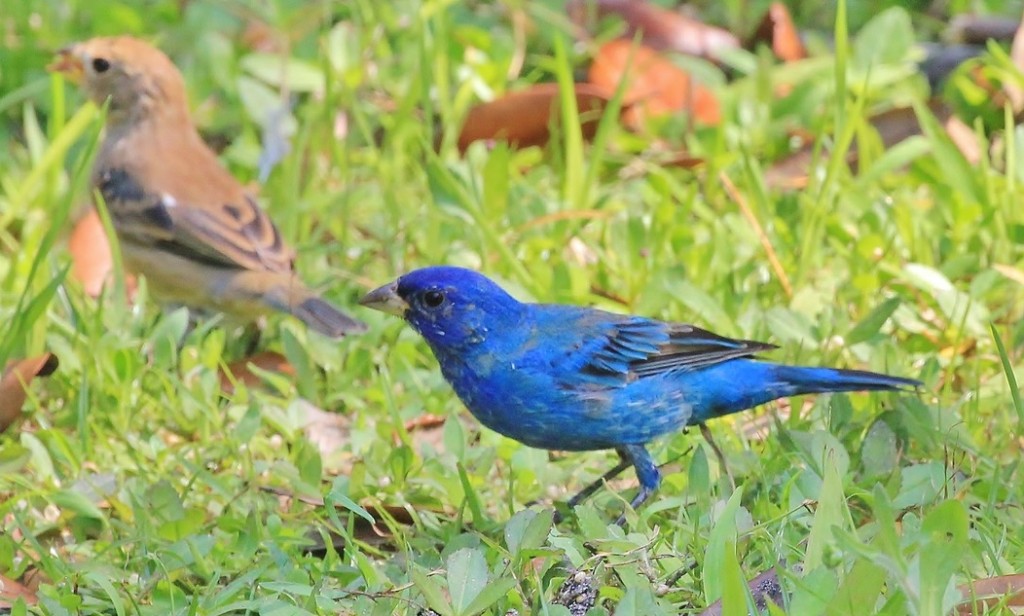 Cool, northerly flow generally keeps migrants grounded to begin the period, with perhaps a Saturday night and Monday night pulse of favorable conditions bringing locally moderate flights. Monday night is the first period of widespread southerly flow, and moderate to heavy migration will be evident across the region. But the excitement is short-lived, as a strong frontal boundary pushes across the region and shuts down most movements through the weekend. 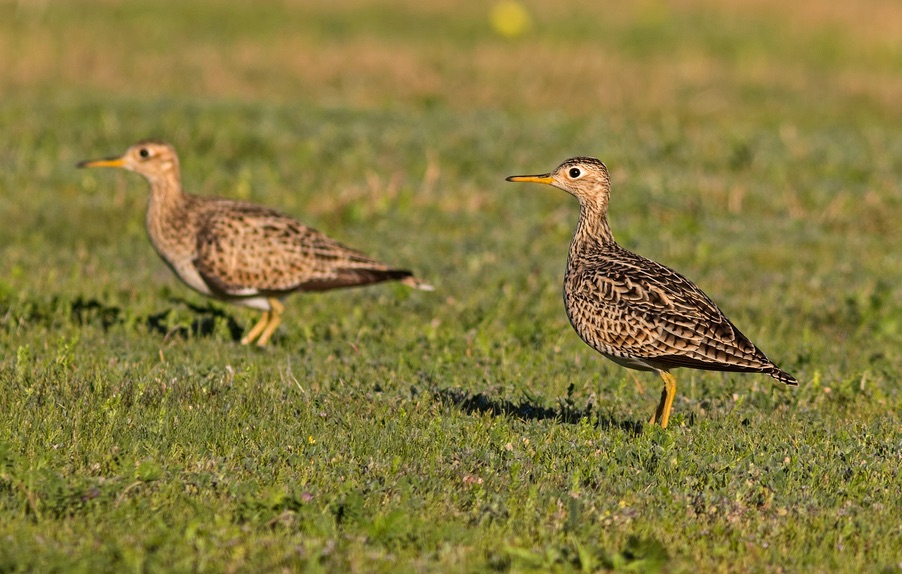 Favorable conditions build across the region from Friday night through Monday, and light to moderate movements will be apparent in many reaches of the West. A disturbance with impacts beginning as precipitation on Sunday in the Pacific Northwest and continuing as cooler, more northerly flow will dampen movements by Tuesday and Wednesday. Locally light and moderate flights will persist through much of the remainder of the week, scattered primarily in lower altitude zones across the West. But by Thursday night more favorable conditions, including appropriate southerly flow and warmer temperatures, will spawn a new pulse of light to moderate movements primarily from California east to the central and southern Rockies.