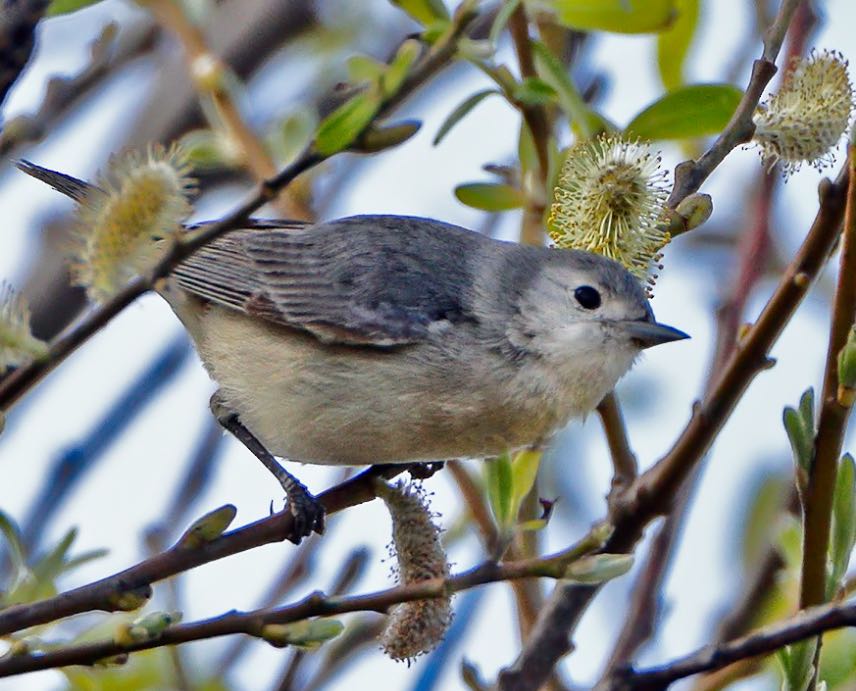 A cold weekend, with snow and frigid temperatures, kicks off the period and shuts down early spring flights. Although small areas of marginally favorable migration conditions appear following this initial cold blast, a major storm system moves through the region on Tuesday, continues the general pattern of unfavorable conditions for migrants to move. The first signs of a break in this pattern come on Wednesday and Thursday, as the Midwest sees a return of slightly warmer and more favorable conditions for birds to migrate; light to moderate movements will follow the arrival of these conditions. 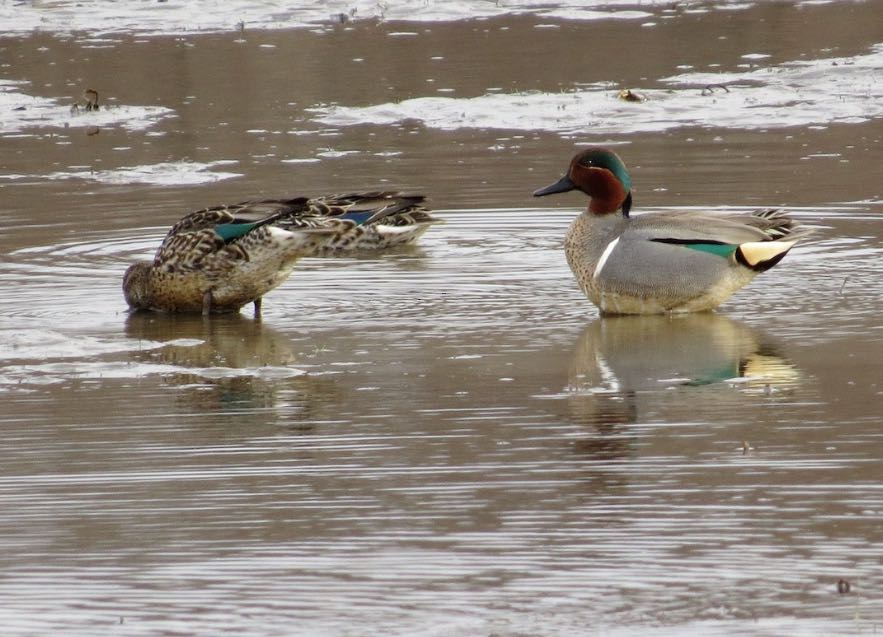 A reasonably quiet start is in store for most of the region, as a cool airmass pushing through the region will generally stall most movements. Locally light to moderate flights will occur, primarily west of the Mississippi River, through the weekend. There is also a chance for an early fallout or concentration event in Texas, particularly on Sunday after marginal and locally favorable conditions in Central America allow some nocturnal departures to take place on Saturday night; the departing migrants will encounter precipitation over the Gulf of Mexico, so watching carefully for early migrant shorebirds, waterbirds, and passerines in coastal stopover habitat beginning Sunday morning might yield some interesting numbers of downed migrants. As the cool airmass responsible for this frontal boundary remains in the region, most movements will remain local and light. But Tuesday night, conditions ameliorate in parts of Texas, where moderate movements are likely. By Wednesday these begin to intensify, and by Thursday, more favorable migration conditions will have spread east to spawn widespread moderate and locally heavy movements. Precipitation forecast for the end of the week may create another potential for fallout and concentrations, particularly in coastal Texas on Friday. 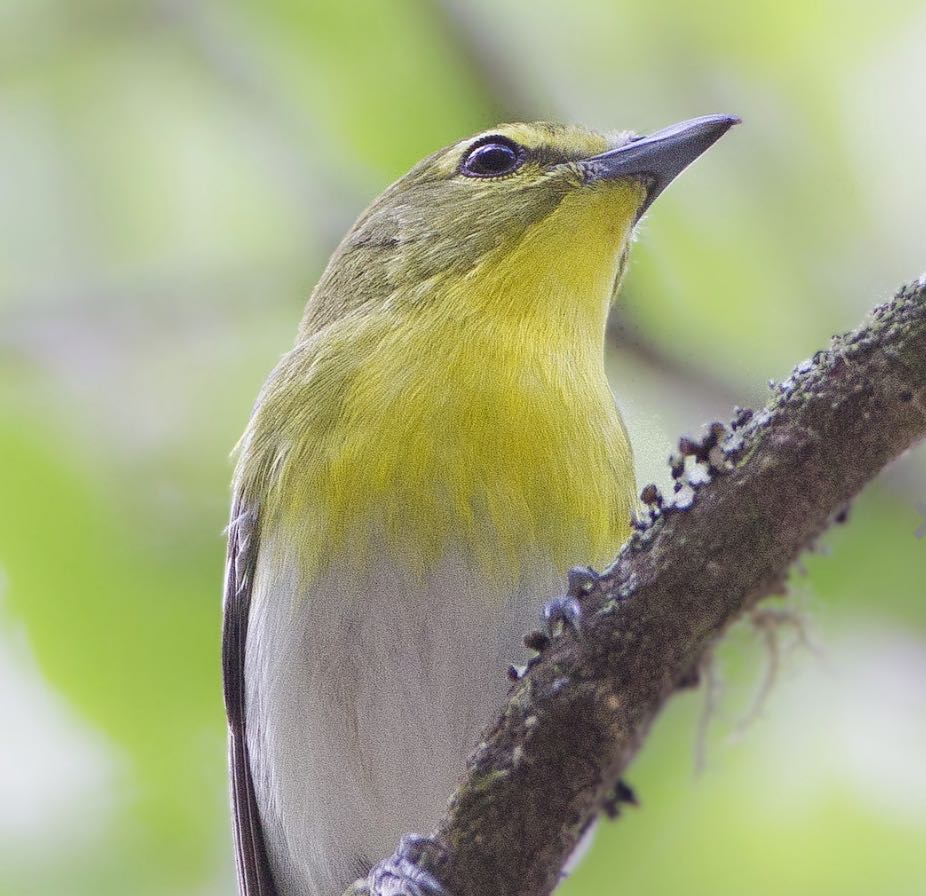 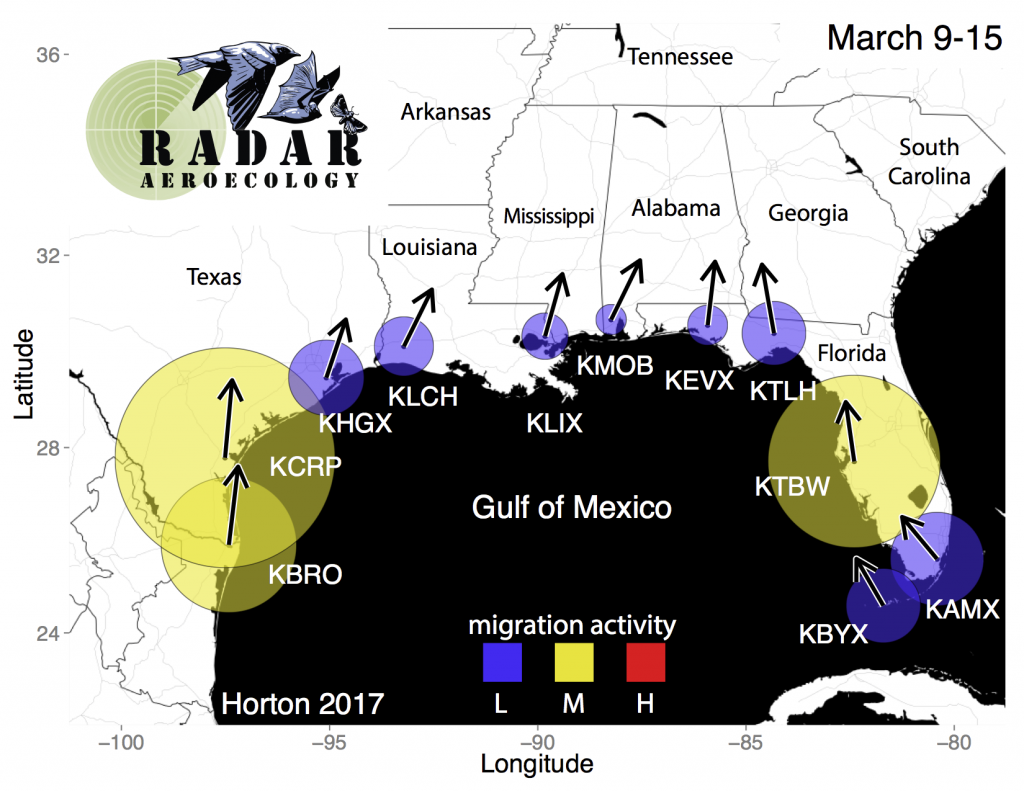 Weekly mean spring nocturnal migration activity and direction of movement in the Gulf of Mexico region for the week of 9-15 March, 1995 to 2015. Circular buffers around radar stations represent migration activity scaled to radar reflectivity (a measure of biological activity), with weekly activity represented by size scaled to the activity at KCRP Corpus Christi and seasonal activity represented by colors scaled to the most intense movements of the spring period (L: light, M: moderate, H:heavy); arrows represent mean track direction (a measure of the direction birds are traveling) derived from radial velocity.

Generally unfavorable conditions will keep migrants grounded in most areas of the region, with some local exceptions in the central and southern Plains on Saturday and Sunday nights where more marginal conditions for migration will allow for light to perhaps moderate flights. A large cold air mass in the eastern half of the country will continue to inhibit movements in the eastern Plains, but hints of a change appear in the western Plains by early in the work week. More favorable southerly flow returns and by Tuesday night, light to locally heavy flights return as well as birds take advantage of this break in the poor conditions. These movements reach their greatest intensity on Wednesday night, as moderate to heavy flights occur in many areas. 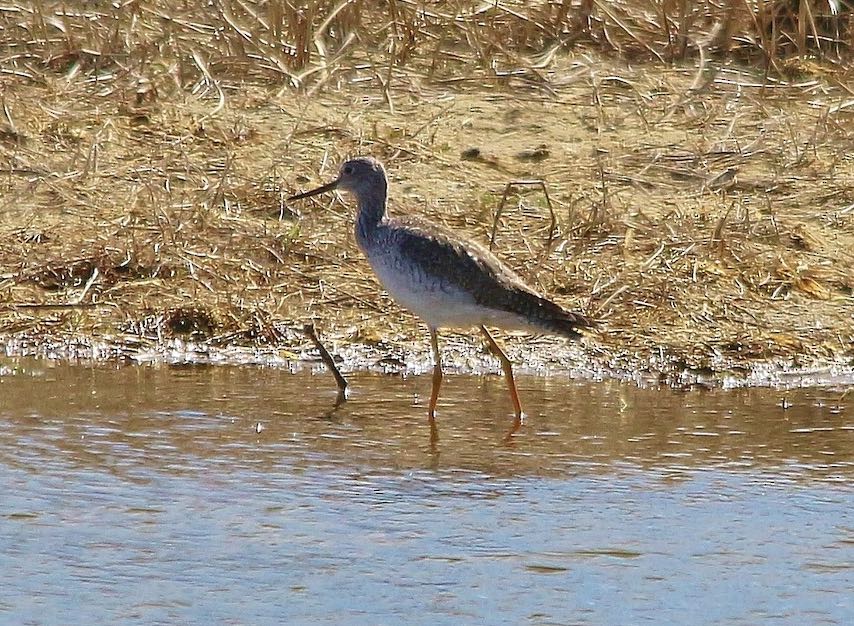 Light to moderate movements will be scattered through the Rockies and Pacific Northwest to kick off the period, with precipitation responsible for this scattering and shutting down movements where it passes. Sunday night sees the beginning of a new pattern, with favorable migration conditions building in the Pacific Northwest for light to moderate flights and gradually expanding through the Great Basin and Rockies on Monday night to most of the region by Tuesday night. Tuesday and Wednesday nights will see the greatest extents of light to moderate flights across the region, including some locally heavy flights in the southern Rockies and along the eastern fringe of the region. To end the period, movements are again more locally distributed, primarily in the Pacific Northwest and northern Rockies, as favorable migration conditions will be more restricted to these locations. 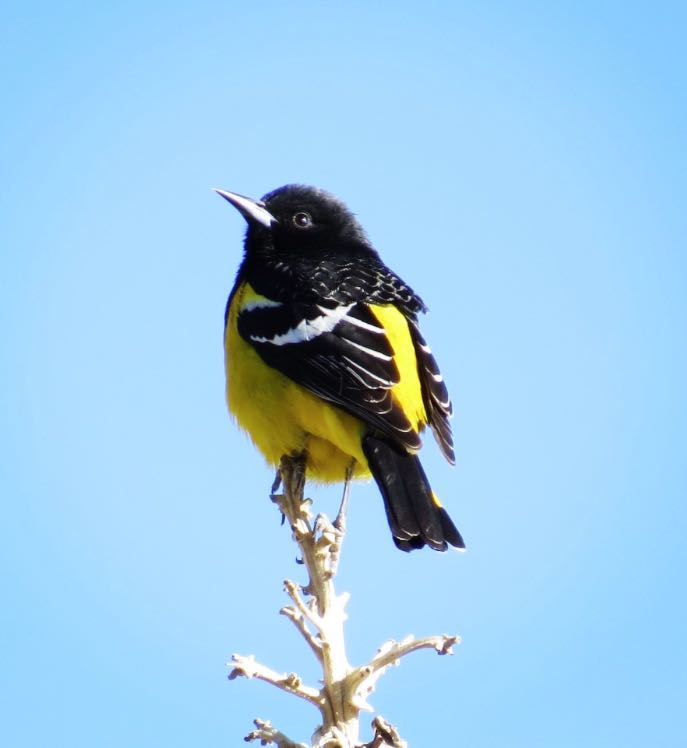