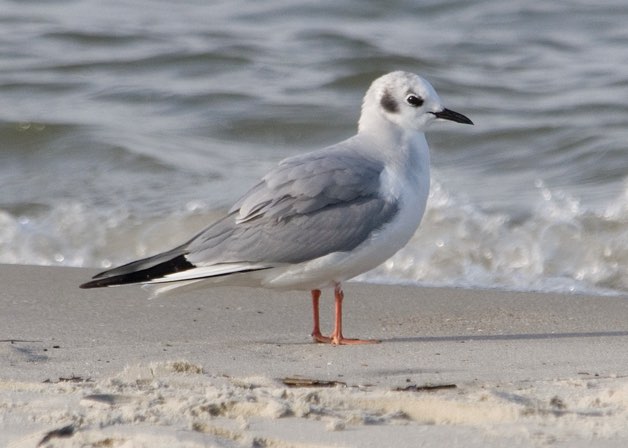 The West sees a mixed bag of conditions including favorable southerly flow that will carry light to moderate movements this weekend and late in the work week as well as unfavorable (for birds at least!) precipitation that shuts down migration, while an active week in the East will see moderate flights, most widespread early in the work week and punctuated by periods of precipitation that shut down migration.

A reasonably mild air mass with some associated precipitation presides over much of the region away from New England for the weekend, and light to moderate flights will occur in areas free of precipitation. Birders should watch inland bodies of water for early waterfowl concentrations, particularly in areas where favorable migration conditions meet precipitation. Similarly varied conditions persist into the beginning of the work week, but more favorable southerly flow arrives by Tuesday to spawn increased moderate flights in many areas east of the Ohio River Valley. As low pressure organizes and a disturbance strengthens and moves out of the Great Lakes late in the week, southerly flow to its east and south keeps favorable conditions in place for the Ohio River Valley, the Appalachians, and Atlantic seaboard.

A disturbance developing in or near the Gulf of Mexico, with tendrils scattered across the region, make for a potential interesting forecast period. Concentrations are possible, locally, where precipitation and southerly flow meet, so birders should be watching coastal stopover habitat closely early and late in the week. The most widespread favorable conditions occur Monday night, when moderate and some locally heavy flights will occur, particularly in Texas and Louisiana. However cooler air approaching on Tuesday harkens a change, gradually tamping densities for much of the remainder of the week. Mid work week will see the potential for a highly varied atmosphere, with southerly flow and some precipitation forecast for the end of the week, and the potential for a disturbance to organize into a  frontal boundary. Areas east of this boundary will experience conditions favorable for moderate flights, while areas covered and to the west of this boundary may experience migration and local concentrations and fallouts where precipitation falls. By week’s end the forecast calls for this boundary to be sufficiently strong to shut down migration nearly region wide. Note that Florida, in particular, and other portions of the Gulf Coast east of the Mississippi River, may experience the most interesting birding conditions of all to end the week, with strong southerly flow and precipitation forecast to interact. 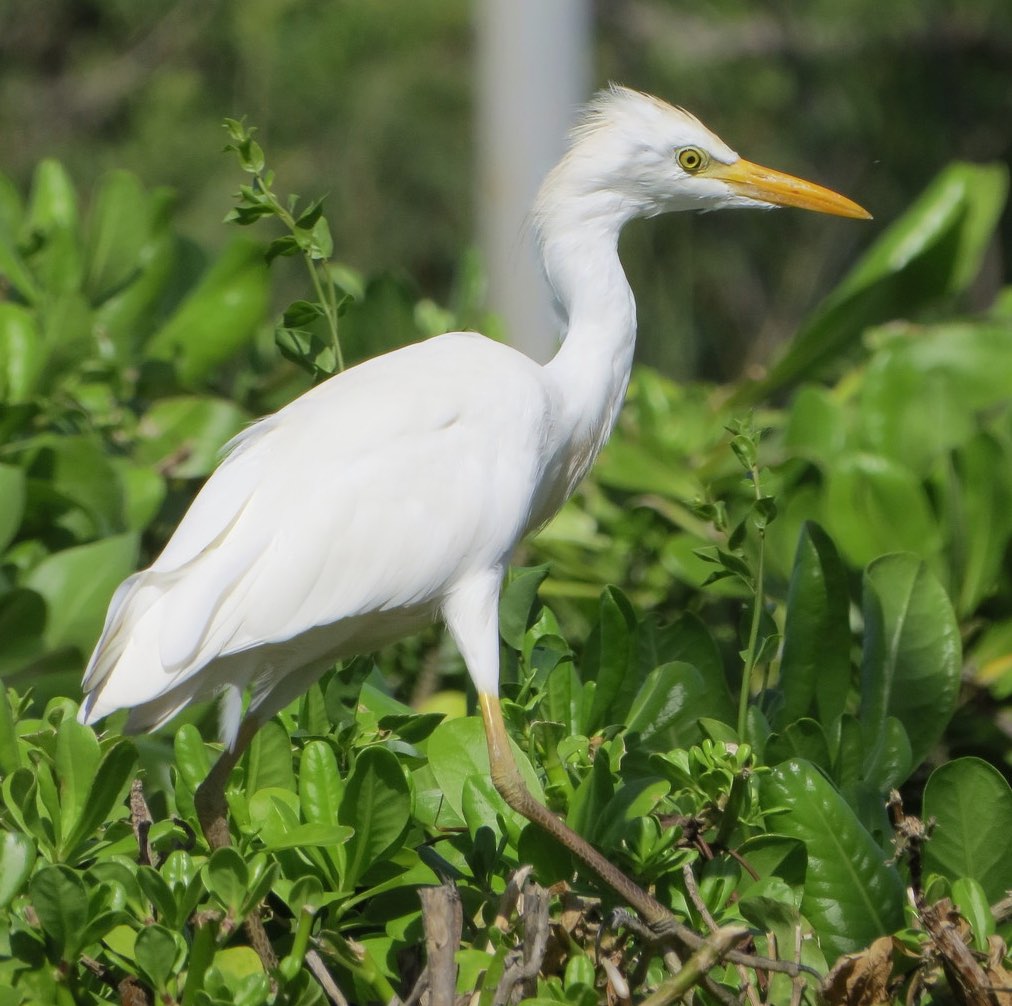 A weekend and early week pulse of largely favorable conditions will spawn moderate flights across the region. But Tuesday brings a frontal passage, and migration shuts down with its passage and the arrival of cooler air and northerly winds. The effects of this passage continue through the remainder of the week, with largely unfavorable conditions in place through the forecast period. Note that a burst of southerly flow in the southern Plains may spawn locally moderate flights on Wednesday night, which will contrast starkly with minimal movements for much of the region between Tuesday and Friday. 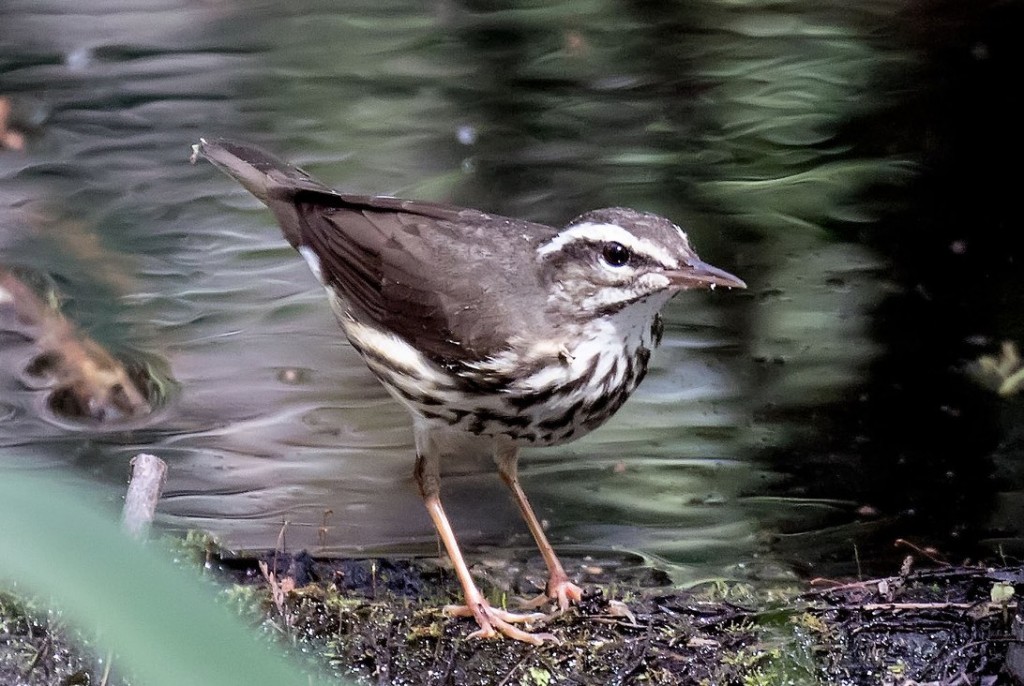 Migrants will experience favorable conditions for the weekend and early part of the work week in many areas of the West, and light to moderate flights are likely. Note, however, that precipitation is forecast along the Pacific Coast and in some areas of the Great Basin, and will shut down movements in areas that it falls. By midweek favorable conditions persist in but a small portion of the region, the Pacific Northwest through the Northern Rockies, where light movements will persist. And by Wednesday night, most of the region will be quieted by the presence of much less favorable flow and cooler air. These generally unfavorable conditions close the week, but the winds of change approach with a new disturbance approaching the Pacific Coast. 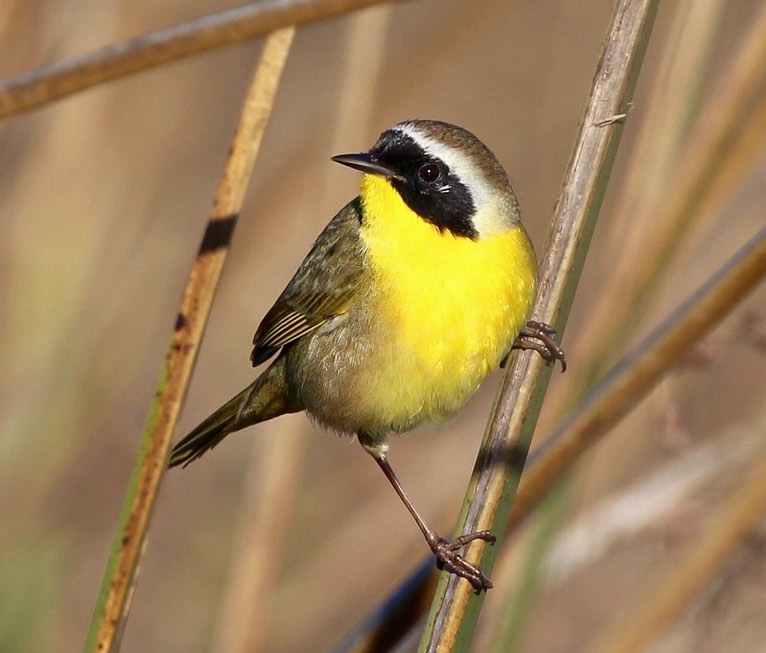