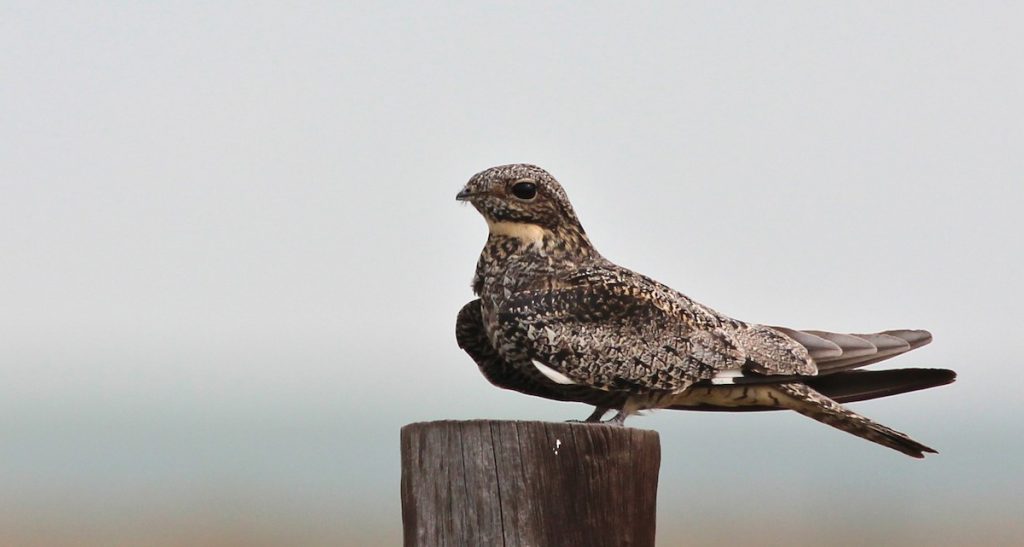 Favorable migration conditions arrive in the region to begin the weekend, and moderate to heavy flights will follow. By Sunday night a disturbance passing through the region shuts down most movements, but a new set of favorable conditions arrives on Tuesday for continued flights of similar intensity and extents. The remainder of the period will see continued flights, but increasing chances for precipitation as a frontal boundary slowly builds and moves across northern reaches of the region by Wednesday and Thursday. Note, precipitation is forecast to overlap with bird movements on several nights and in numerous locations, so birders should be watchful for local concentrations and fallouts where these two features overlap. 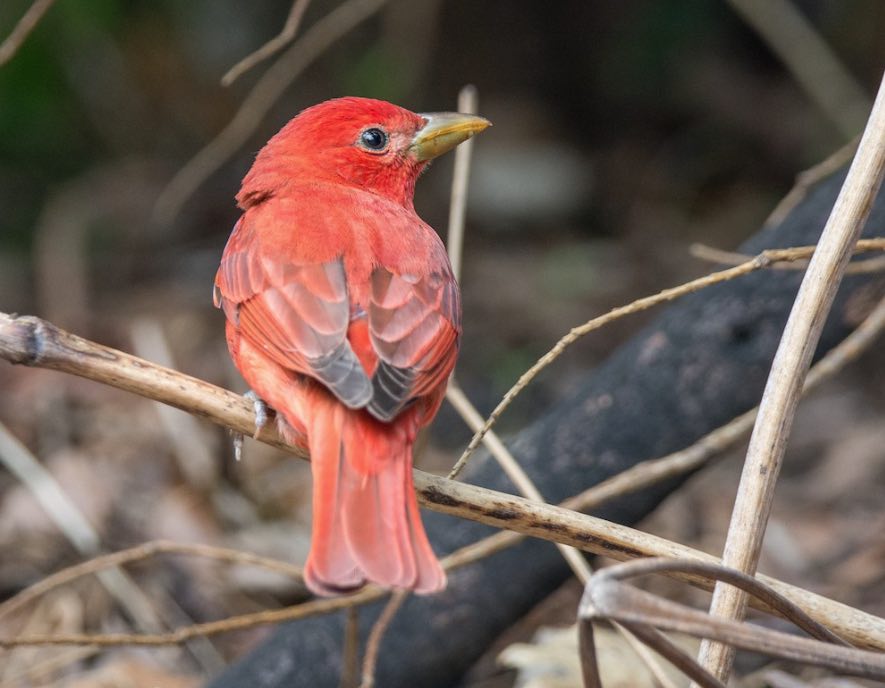 Moderate to heavy flights are likely in many areas of the region during the period. Note that precipitation is forecast in several areas, including inland to in Texas, to the north of the Gulf Coast, and in Florida to end the period. Note also that conditions for migration in northern Central America and northern South America continue to be largely marginal and unfavorable for mass exodus across the Gulf of Mexico and over the Caribbean Sea. The best opportunities for trans-Gulf movements will likely be earlier in the period. Regardless, given these conditions, migration intensities are likely to continue to be below average in many areas. 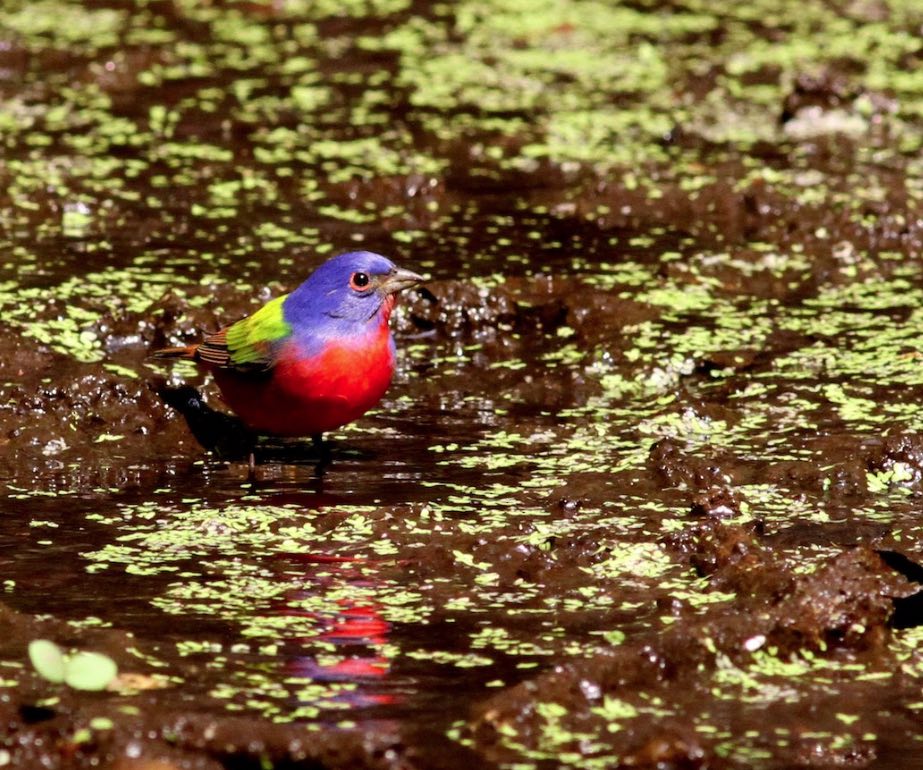 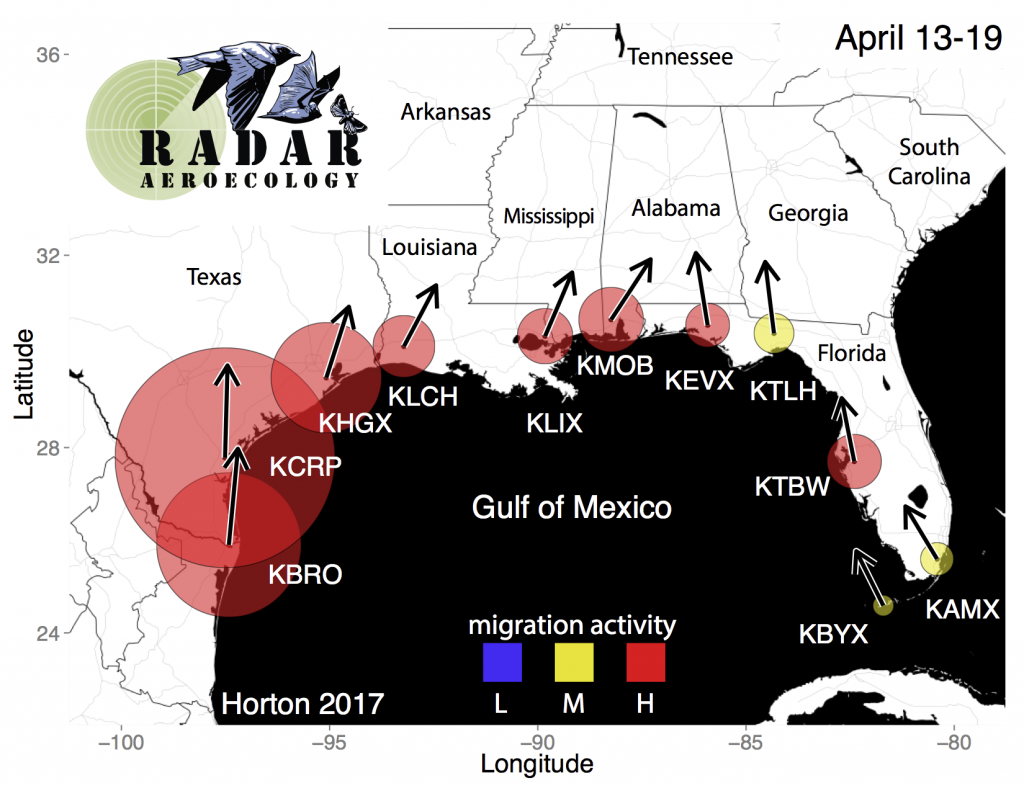 Weekly mean spring nocturnal migration activity and direction of movement in the Gulf of Mexico region for the week of 13-19 April, 1995 to 2015. Circular buffers around radar stations represent migration activity scaled to radar reflectivity (a measure of biological activity), with weekly activity represented by size scaled to the activity at KCRP Corpus Christi and seasonal activity represented by colors scaled to the most intense movements of the spring period (L: light, M: moderate, H:heavy); arrows represent mean track direction (a measure of the direction birds are traveling) derived from radial velocity.

Moderate to heavy flights kickoff the period in the central and southern Plains, but these flights are shut down by Sunday with arriving weather. Another round of flights will be aloft by Monday night, again in the central and southern Plains, as favorable conditions in front of an approaching low pressure system spawn moderate flights. Mostly marginal conditions for migration follow the passage of this low pressure center, with intensities and extents of flights significantly reduced for the remainder of the period. 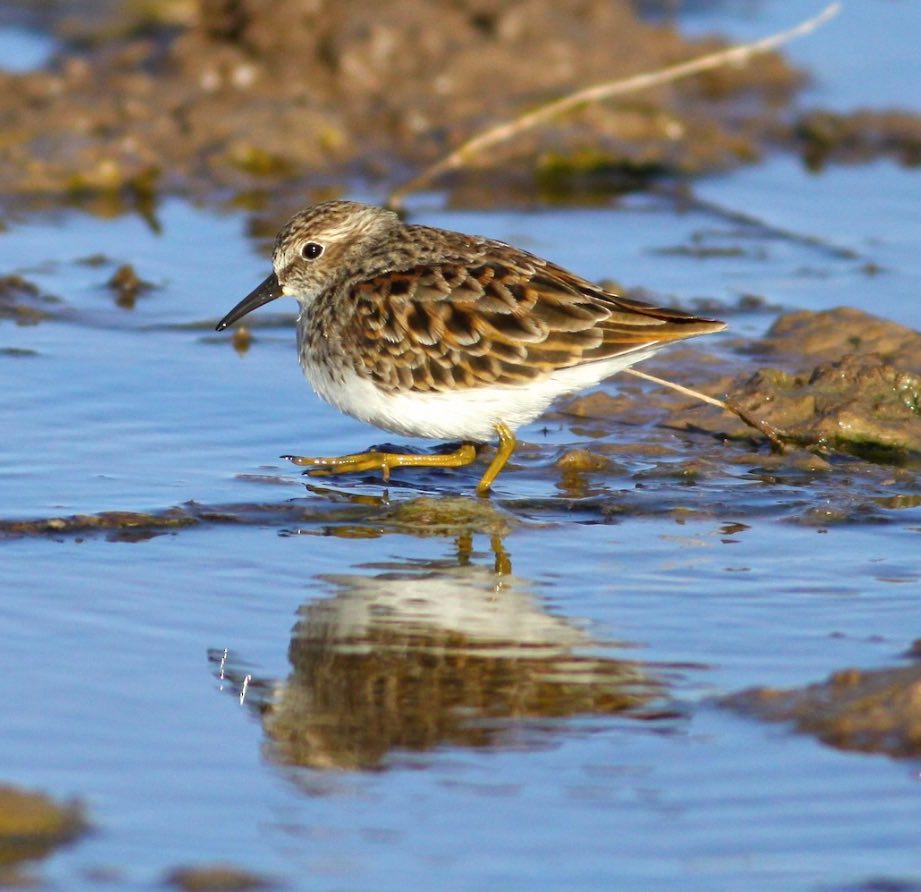 Scattered light to locally moderate flights begin the weekend, gradually increasing in extent through Monday and Tuesday. By Tuesday the first of two new weather system arrives at the coast, and begins to shut down movements as it passes through the region on Wednesday; the second has similar effects as it follows in its wake, further slowing and stopping most movements. By the end of the period, favorable conditions return to portions of the Pacific Northwest, where moderate flights are likely. 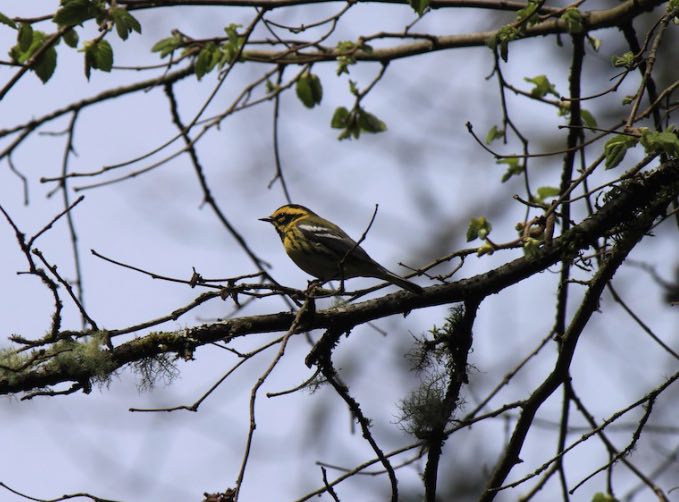