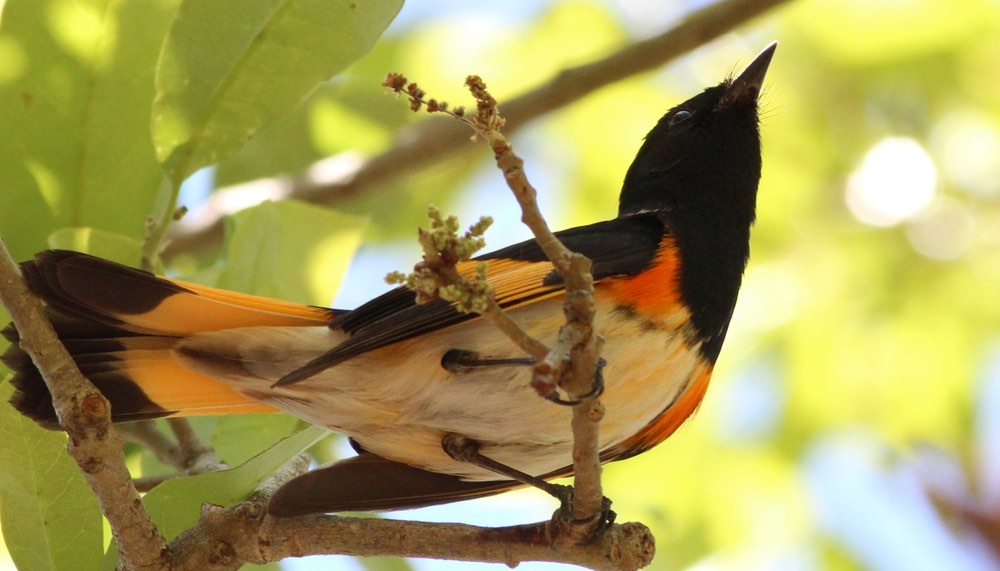 Moderate to heavy flights will be the norm for the region, through primarily west of the Appalachians for the weekend and increasingly farther west to begin the work week. Cooler temperatures and easterly flow in coastal areas is largely responsible for these more inland movements. By Tuesday and Wednesday high pressure and northerly flow across most of the region will slow most movements substantially, with primarily light flights in most areas away from the Upper Midwest. Note, however, that generally warmer temperatures from previous weeks may spawn substantially more intense flights if winds, regardless of their direction, are lighter than forecast. But a change begins on Wednesday, with moderate to heavy flights returning to many areas, including the coast, for the remainder of the week. Note, however, that New England remains under the influence of high pressure and much less favorable wind conditions for migration, with significantly less intense movements likely. 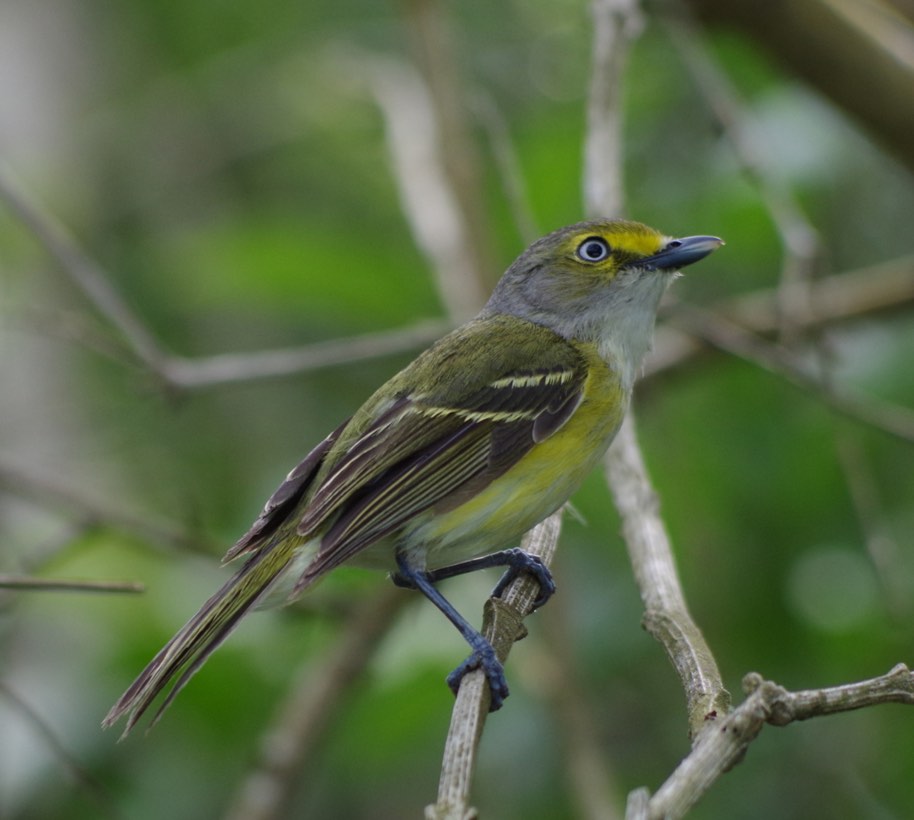 Favorable conditions mostly west of the Mississippi River spawn moderate to heavy flights to kick off the weekend. Precipitation and largely unfavorable winds will keep most movements light at best farther east. Although precipitation farther east decreases over the days that follow, the threat of precipitation increases farther west. With a similar pattern of migration intensity likely west of the Mississippi River for these days in the first half of the period, and the forecast for rain, birders should watch closely their favorite coastal stopover locations for the early part of the work week. BY the end of the week, more favorable conditions for migration become widespread, and moderate to heavy flights will occur across the region. Note that there is a potentially equivocal situation in Florida and Alabama to end the week in terms of flights: the potential for precipitation and its abilities to drop or concentrate migrants in Florida and Alabama in addition to the prevalence of easterly flow that may bring birds like Blackpoll Warbler, Cape May Warbler, and Black-throated Blue Warbler farther west into the Gulf of Mexico than they occur typically. 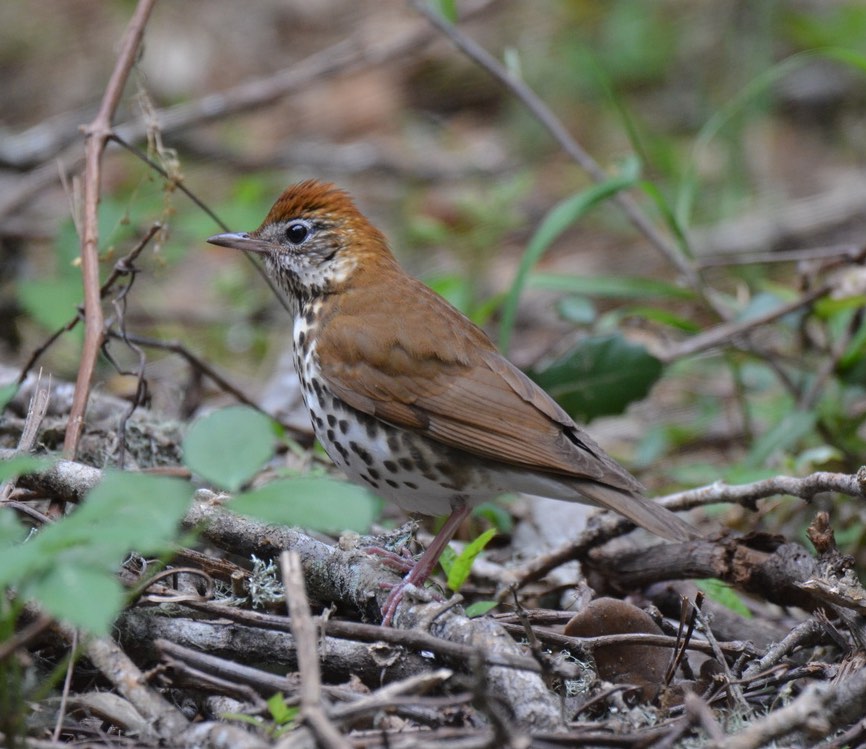 The balance of highly favorable conditions for migration – i.e. southerly winds and warm, moist air – and a stubborn front of intense precipitation will make for an interesting weekend and beginning to the work week. Moderate to heavy flights are likely where precipitation does not shut down the system entirely. This will be particularly true in the central and southern Plains for this part of the forecast period. However, the scenario flips for later in the period, mid work week, with more favorable conditions for moderate and heavy flights in the northern Plains and much sparser movements in the central and southern Plains. By the end of the week, the entire region save for a few locations forecast to receive precipitation should see moderate to heavy flights. Some of these may be locally very heavy, particularly in the central and southern Plains. 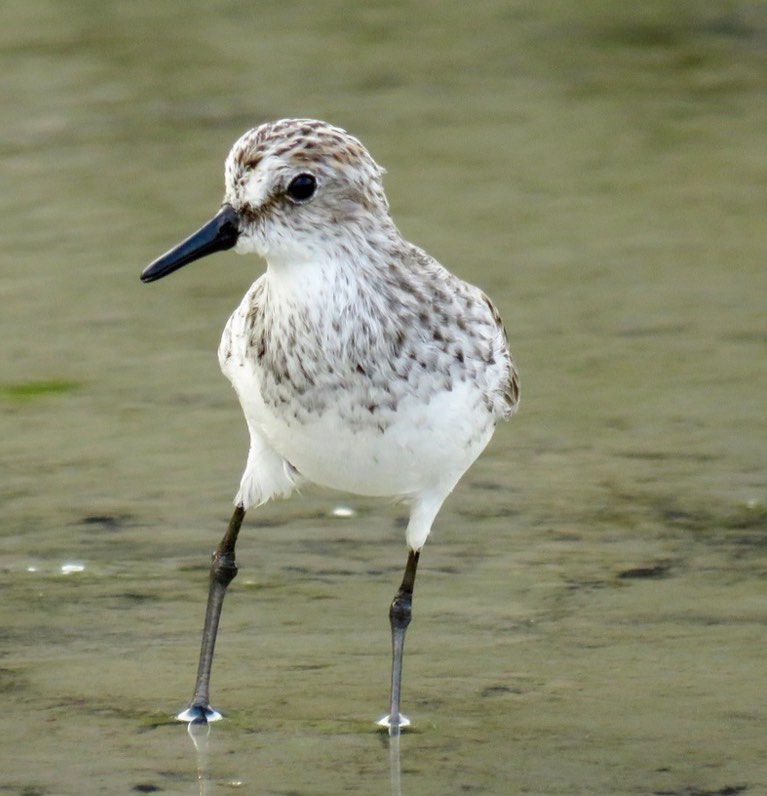 The period begins quietly, with unfavorable or marginally favorable migration conditions across the region behind the low pressure spinning in the Rockies. Movements will be scattered and primarily light during this time. Conditions begin to change by Monday, and for the first half of the work week moderate flights are likely in California and many areas of the Desert Southwest and more widespread light flights are likely farther north. The likelihood of moderate flights shifts generally to more inland areas to end the week, with the Desert Southwest as well as parts of the Great Basin and central and southern Rockies experiencing light to moderate flights. 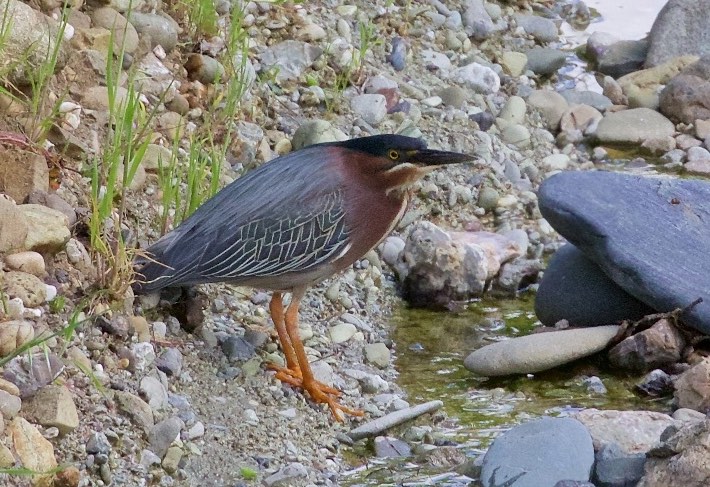