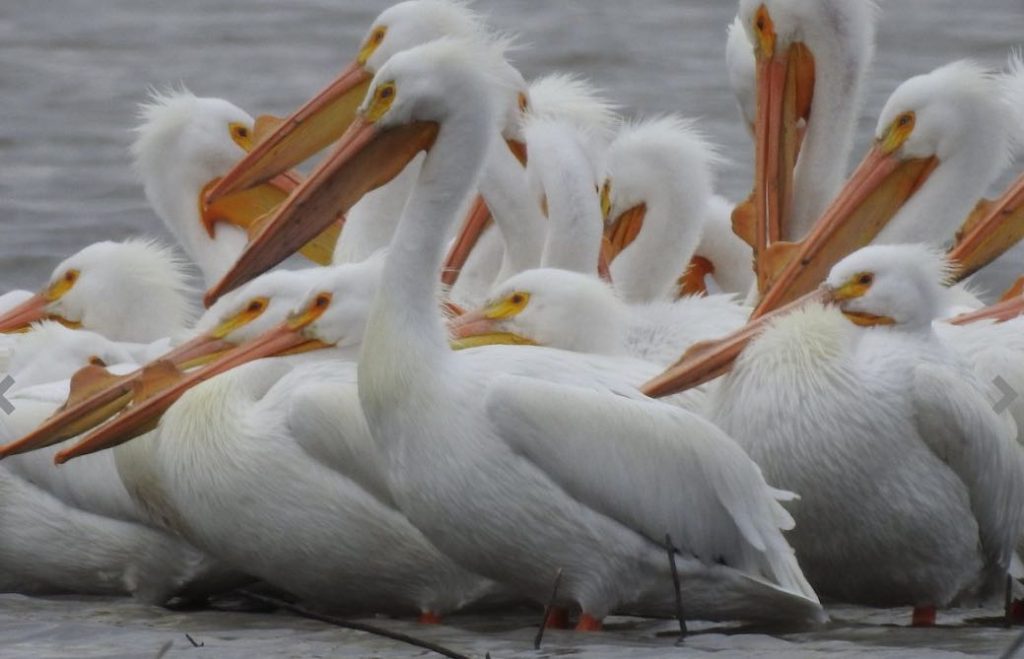 Low pressure moving through the region brings another wintry blast early in the weekend, but signs of movement return by Sunday night. Southerly flow in the Midwest will bring light to moderate flights, with some areas reaching locally heavy intensities. This pulse will be short-lived, as a cool air mass follows with northerly flow and shuts down migrants in all but the easternmost reaches of the region. And it is not until Wednesday and Thursday that warmer air returns, again to the Midwest where moderate to locally heavy flights will occur. These conditions spread east for Thursday night, when much of the region east of New England will see favorable conditions for moderate flights. Note that some of these flights may overlap with precipitation, making for local concentrations and fallouts of waterbirds, in particular, on inland lakes and early season landbird migrants in appropriate habitat. 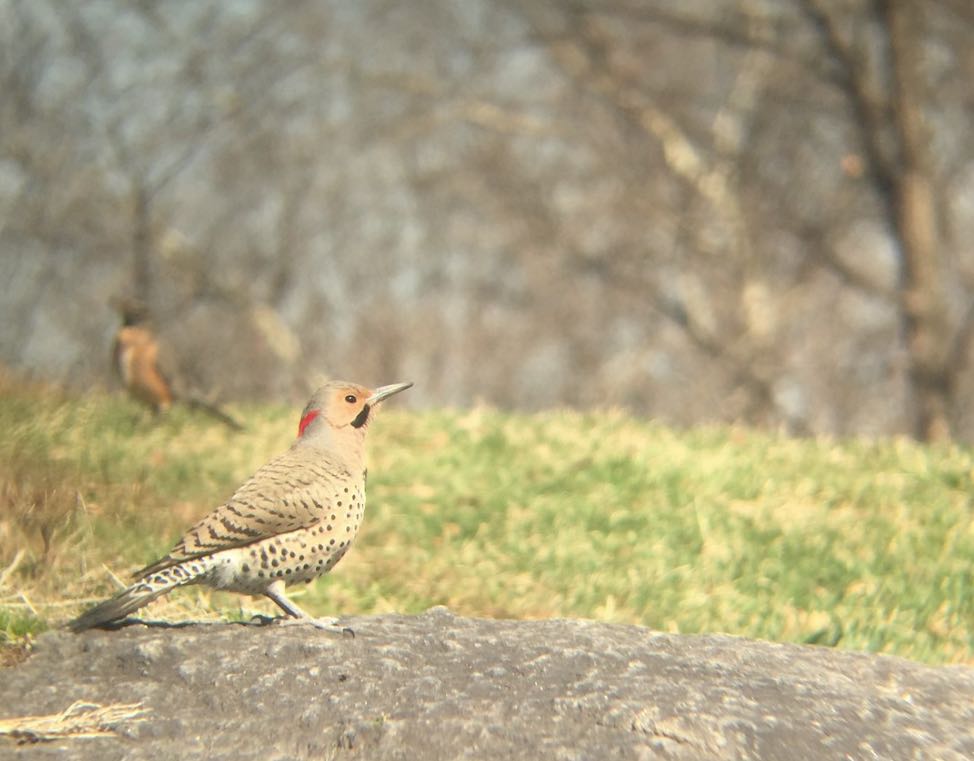 Moderate to locally heavy flights kick off the weekend in many areas of the region as southerly flow spawns exodus from the Gulf states. The remainder of the weekend will see these flights restricted primarily to areas west of the Mississippi as high pressure off the Atlantic Coast holds sway east of the Appalachians with easterly and northerly winds. A similar pattern returns for the work week, but a change is coming. By Thursday, southerly flow becomes more widespread across the region, including to areas of northern Central America, and moderate to heavy flights will follow suite. These flights will include one of the first evident trans-Gulf flights of the spring during the day on Friday. And with a forecast for a frontal boundary to reach the Texas coast on Friday, birders should be watchful for fallout and concentration conditions. 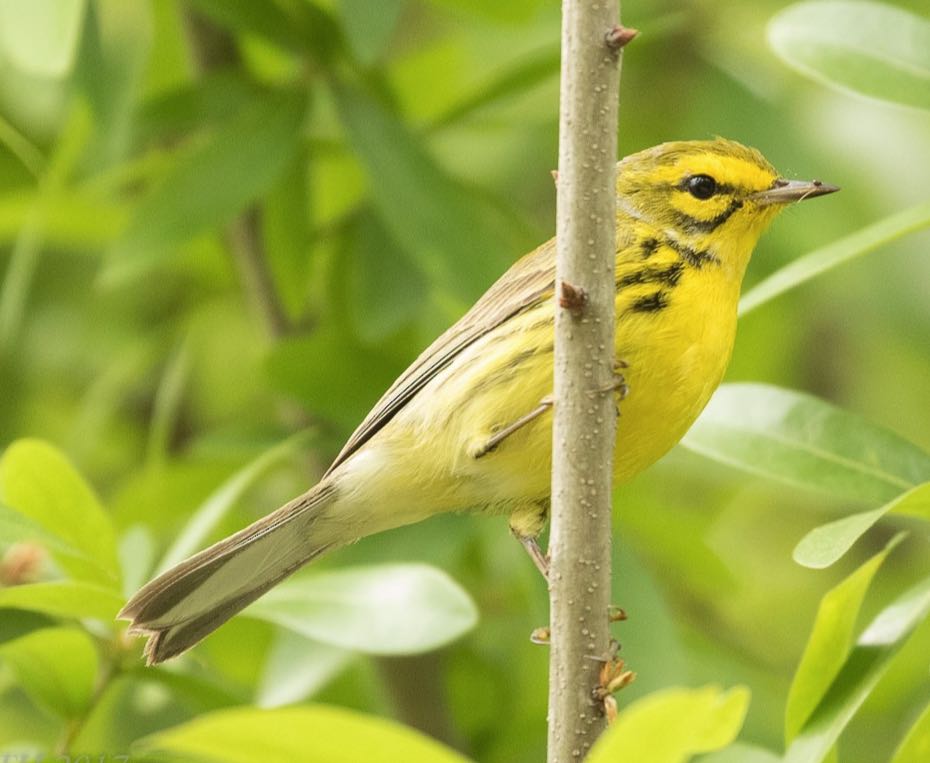 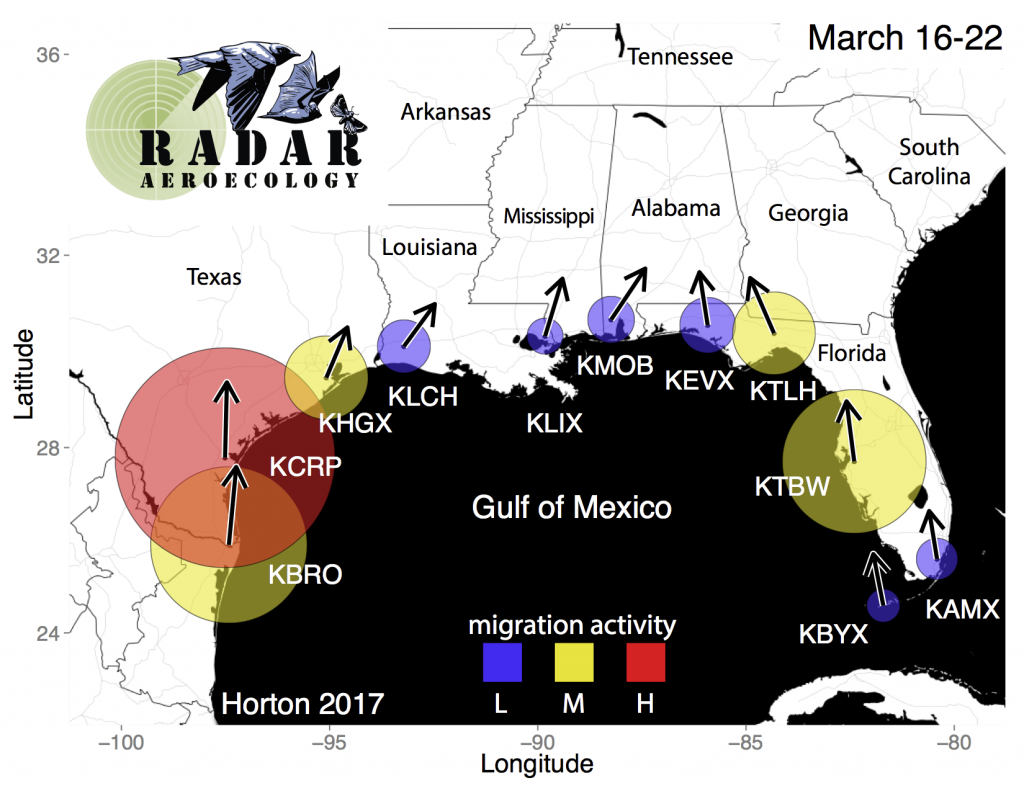 Weekly mean spring nocturnal migration activity and direction of movement in the Gulf of Mexico region for the week of 16-22 March, 1995 to 2015. Circular buffers around radar stations represent migration activity scaled to radar reflectivity (a measure of biological activity), with weekly activity represented by size scaled to the activity at KCRP Corpus Christi and seasonal activity represented by colors scaled to the most intense movements of the spring period (L: light, M: moderate, H:heavy); arrows represent mean track direction (a measure of the direction birds are traveling) derived from radial velocity.

A blast of southerly wind on Saturday night will see moderate to locally heavy flights across the region. However, the extent of these flights diminishes significantly for Sunday and the beginning of the work week, as northerly flow and cooler conditions return to shut down most movements. Some areas of the southern Plains will see continued light to moderate flights. Wednesday and Thursday nights see the southerly flow return, with moderate to heavy flights aloft in these favorable conditions. Note that some of these flights will interact with precipitation associated with an approaching low pressure center. Birders should watch for concentrations of migrants, particularly on Friday, in places where birds and precipitation interact. 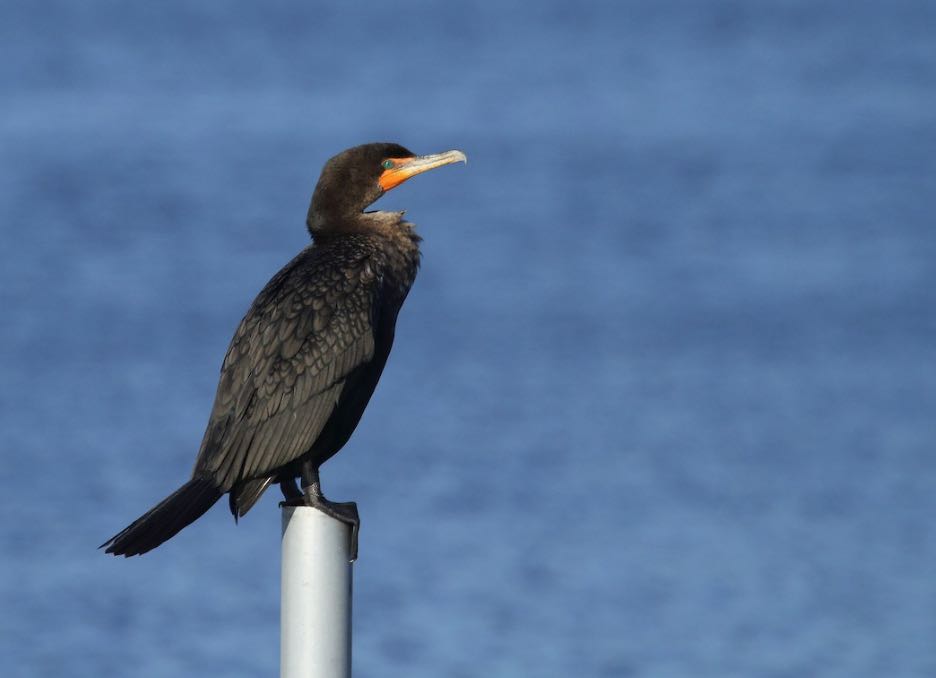 Widespread light to moderate flights will come to the region for the first half of the weekend. Some of these flights may be more intense, particularly in the southern and eastern Rockies as southerly winds facilitate an exodus of winter and an arrival of early spring migrants. Movements become more local by Sunday night, but return to greater extents by Monday to Wednesday as favorable migration conditions continue to build in many areas. Scattered precipitation will become more widely spread through the region, localizing flights significantly by Wednesday and Thursday. Most movements late in the work week will be confined to the intermountain west, from Arizona north into the Great Basin and northern Rockies. 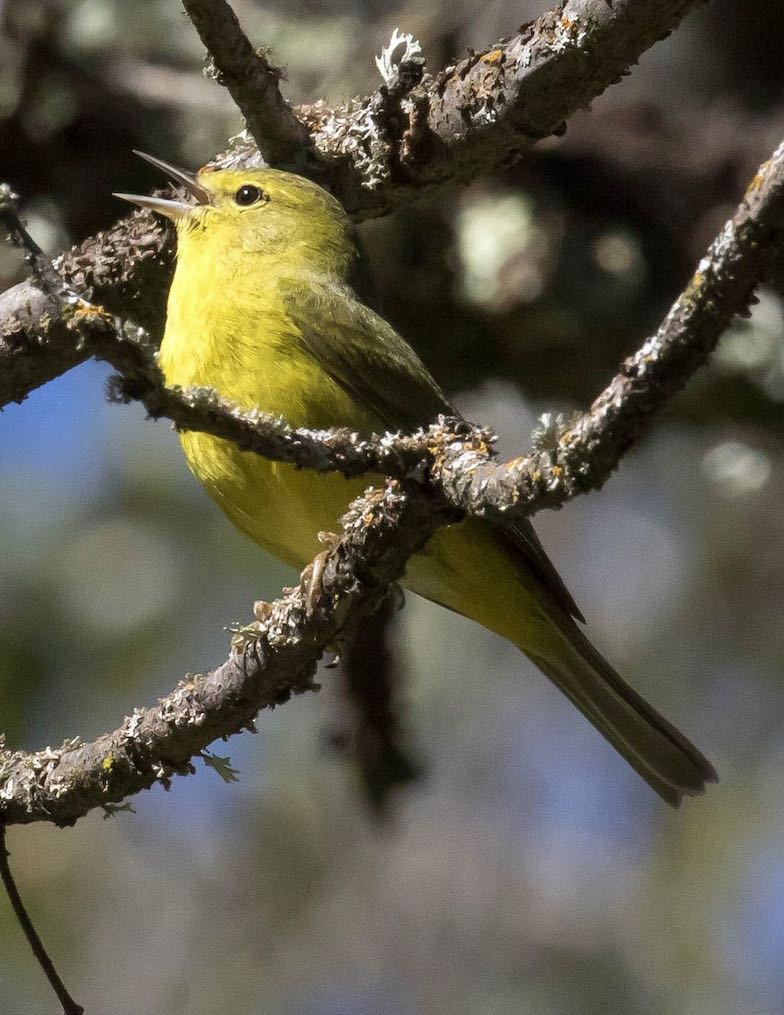