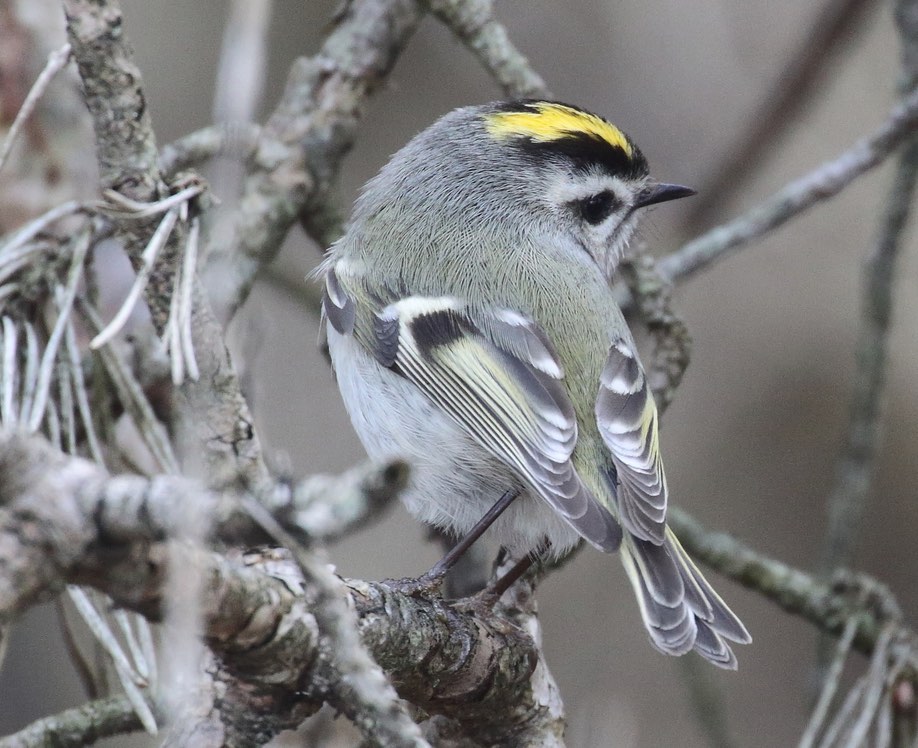 An active weather week will be in store for the West and the East, the former experiencing a pulse of favorable conditions early with light to moderate flights followed by largely unfavorable conditions and the latter exhibiting nearly the opposite pattern. Flights in the east, when favorable conditions are present, will be moderate to locally heavy. Note also that two strong low pressure systems are forecast to move through the central and eastern portions of the US, creating concentration and fallout potential when and where they pass.

Wondering what species moved last week? Check out our analysis for the past 7 days.

A blast of cold shuts down migration across the region for the weekend, with some areas even seeing (substantial) frozen precipitation. But a change comes by Monday, first to the Upper Midwest where southerly flow returns and brings moderate flights. By Tuesday, warmer flow is in place for much of the region, and moderate to locally heavy flights will take advantage of these southerly winds. A frontal boundary begins to organize mid to late week, creating favorable conditions in its path and unfavorable conditions in its wake. However, the exact placement of the front remains to be seen, so birders should watch carefully its timing of passage – birds moving ahead of the frontal boundary may be concentrate or may fall out as they move into its disturbance. 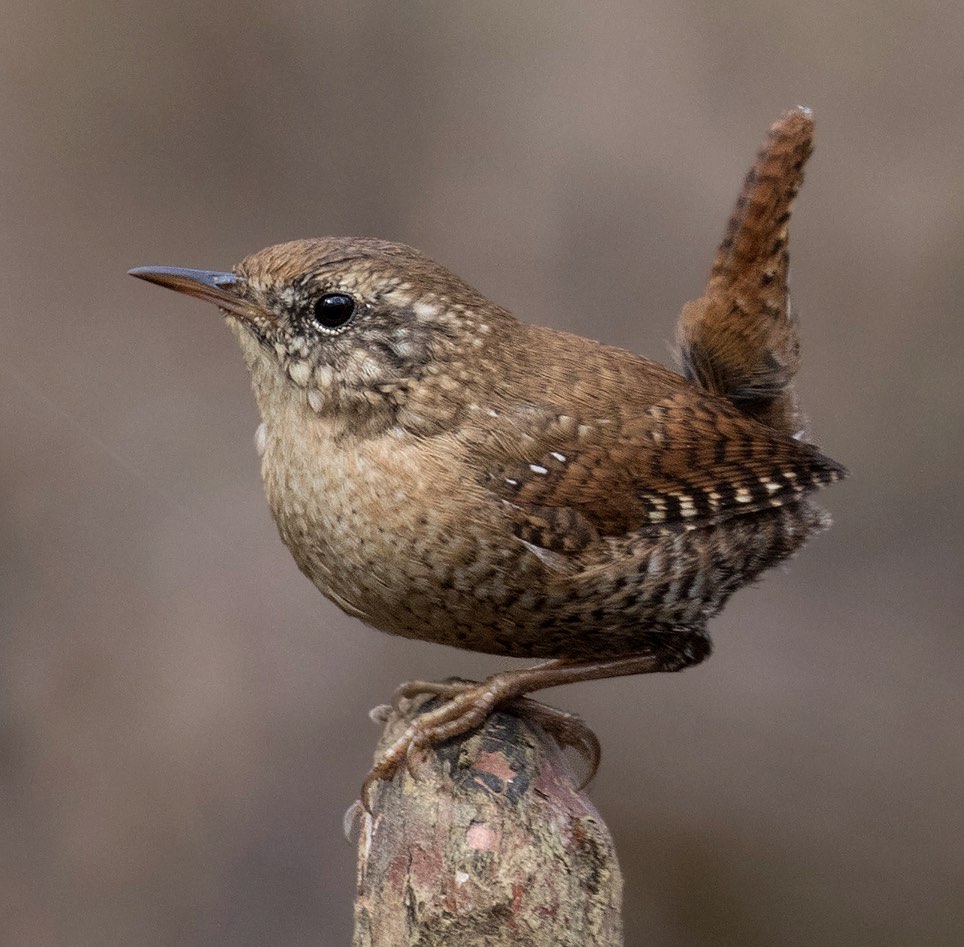 A frontal boundary’s passage will usher in a wave of cooler air and northerly winds that will shut down movements for the weekend. Birders along much of the Gulf Coast, especially east of the Mississippi River, should monitor the timing of this passage, as there is a good chance that earlier season migrants aloft over the Gulf of Mexico will encounter precipitation in a number of places; this could lead to localized concentration and fallout conditions in stopover habitat on Saturday as the precipitation pushes farther offshore. Monday night sees a return to favorable conditions, which will spawn moderate and heavy flights across much of the region (mostly east of Florida). These conditions will continue through the end of the week, when the next threat of fallout-spawning weather arrives. 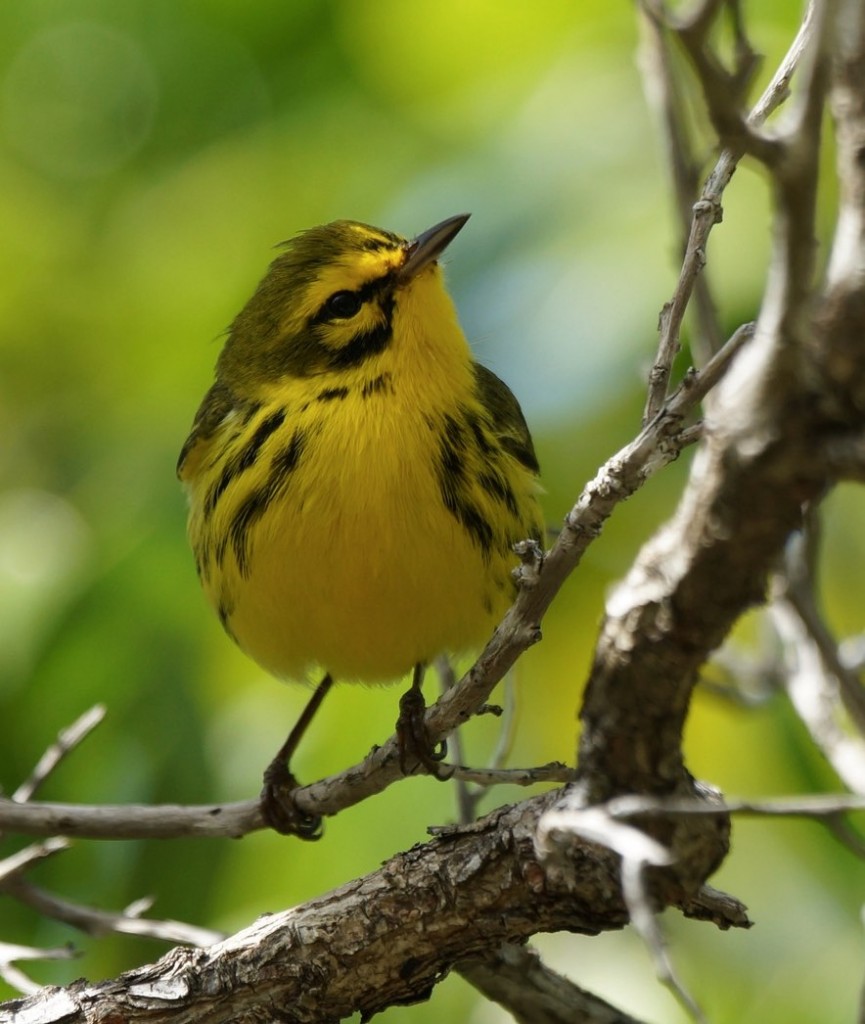 A cool weekend with little migration and much more wintry than spring-like conditions will slowly yield to warmer conditions and moderate to locally heavy migration comes Monday. However, this pulse of movement will be short lived, as unfavorable northerly flow and cooler temperatures return and remain in place, albeit patchily, through the period. Some areas will experience more moderate flights later in the week, depending on the distribution of slightly warmer air sandwiched between cooler air masses. 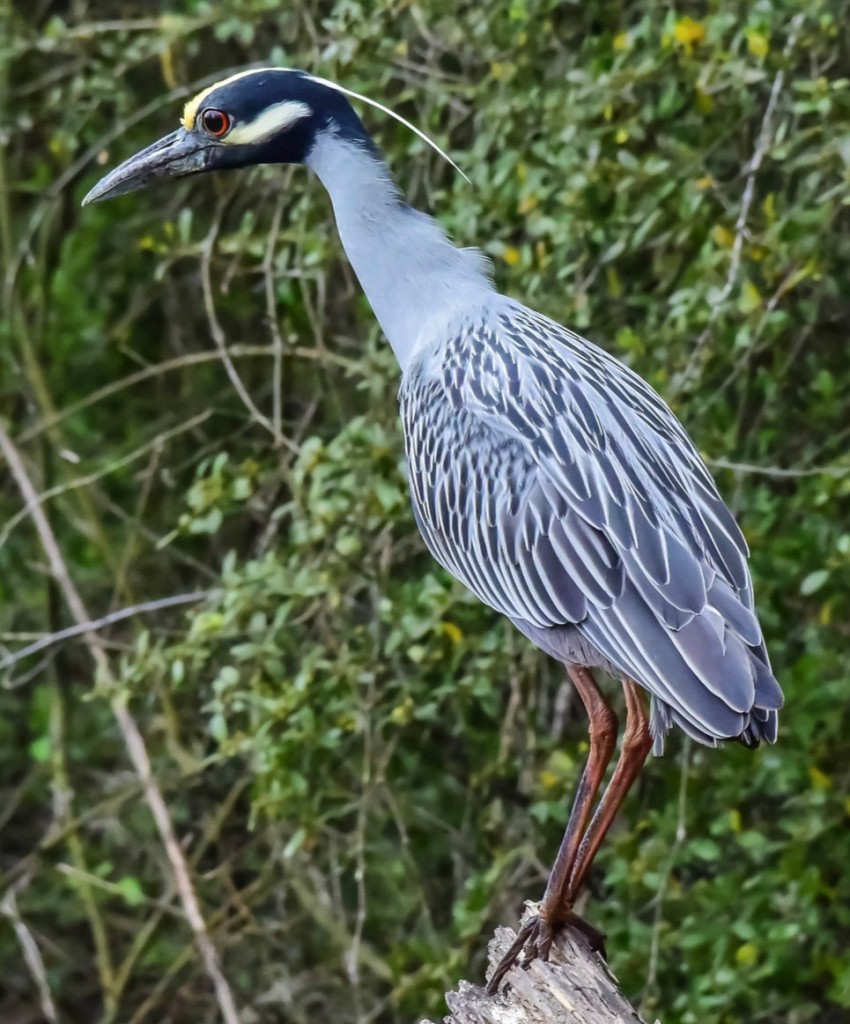 Scattered light to moderate flights start the weekend, primarily in central and northern areas of the West. As favorable conditions become more widespread to end the weekend, so, too, will the light to moderate movements. However, precipitation moves into the region, and where it falls, migration will shut down. Birders should watch closely for local concentrations of migrants where nocturnal movements and precipitation meet, especially in coastal stopover habitats and mountain habitat patches. With the passage of the disturbances associated with this precipitation will come a wave of marginal and unfavorable conditions, mostly in place by Tuesday and Wednesday. Migration will slow to a trickle in most areas once these conditions arrive. As the work week comes to an end, locally favorable conditions, particularly in the northern reaches of the West, will experience locally light and moderate flights. 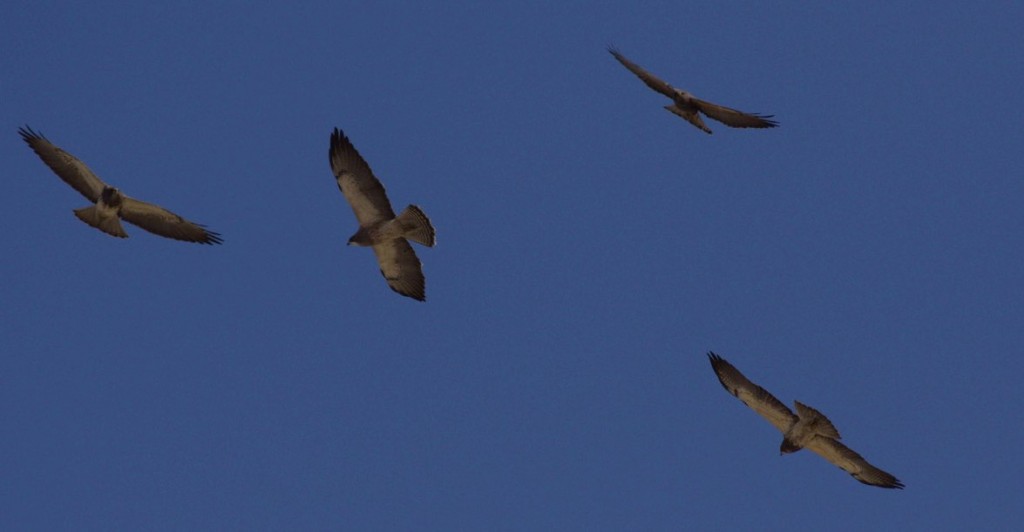