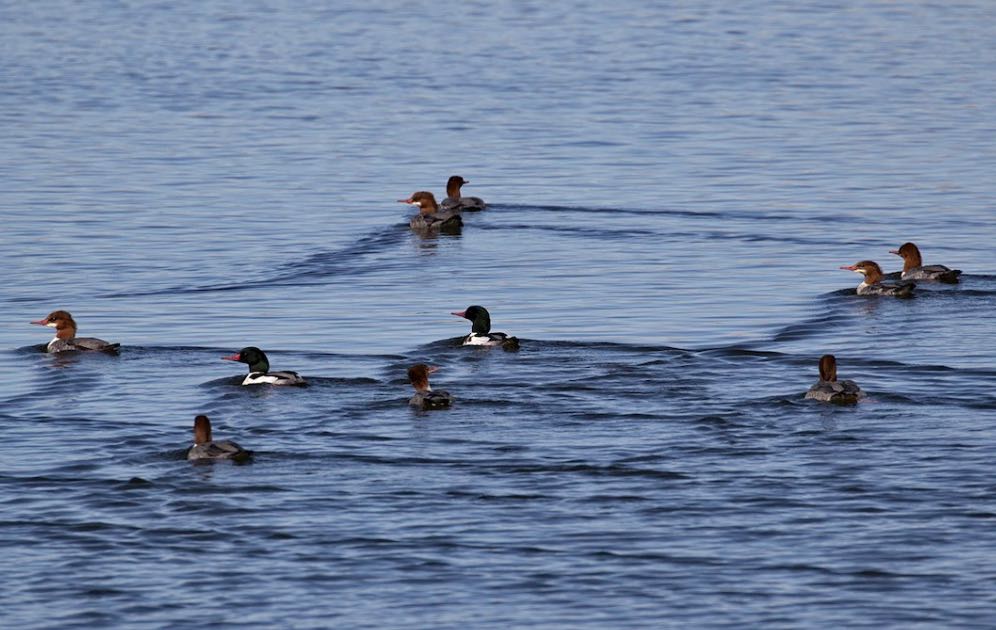 Wondering what species are migrating through right now? Check out our {LINK TO ANALYSIS} for the past 7 days.

An intense storm system moving through the Great Lakes and into the northeastern US will bring moderate flights with its passing, locally heavy in some areas. This system may also bring some exciting vagrants to the region, and birders should be watchful (for example, systems like this often deposit Cave Swallows and sometimes bring Franklin’s Gulls). In addition, birders should watch for areas with snow cover to see significant diurnal movements of larks, pipits, sparrows, and buntings. The favorable conditions for migration will continue in the northeastern US through Wednesday, while most of the remainder of the region sees favorable migration conditions deteriorate. However, the next frontal boundary pushes through the region on Thanksgiving, yielding another pulse of light to moderate late season migration. 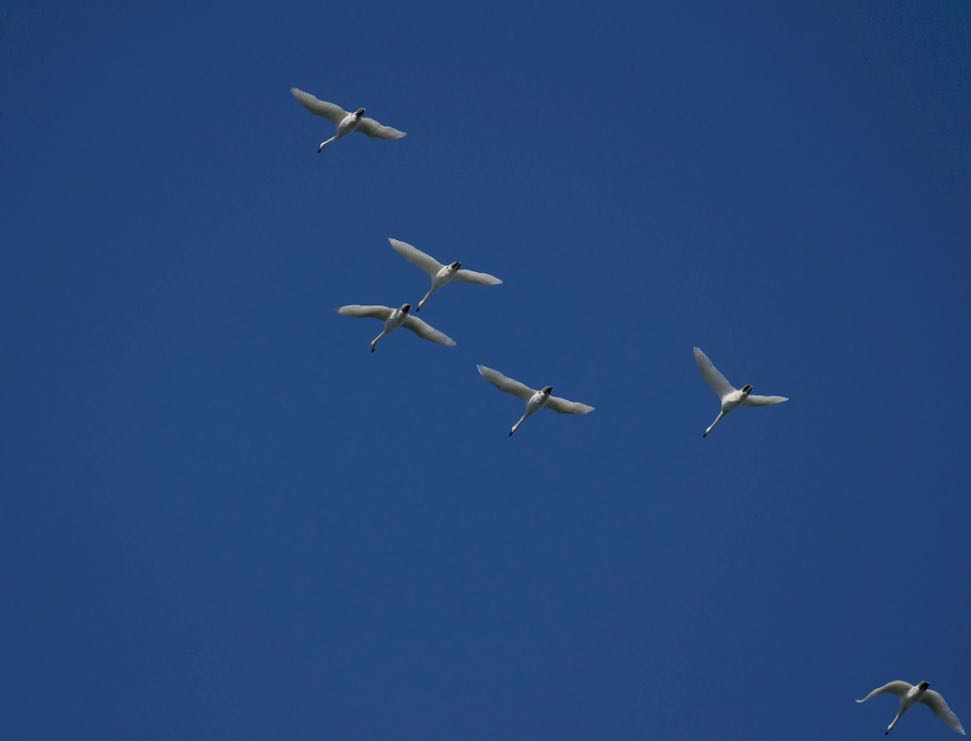 A frontal passage brings favorable conditions for widespread moderate movements for the weekend, becoming increasingly restricted to the southeastern US and Florida by Monday. The next frontal passage arrives, bringing a pulse of light to moderate, and even locally heavy, late season movements first to areas west of the Mississippi River on Wednesday then more widespread and to the east on Thursday. 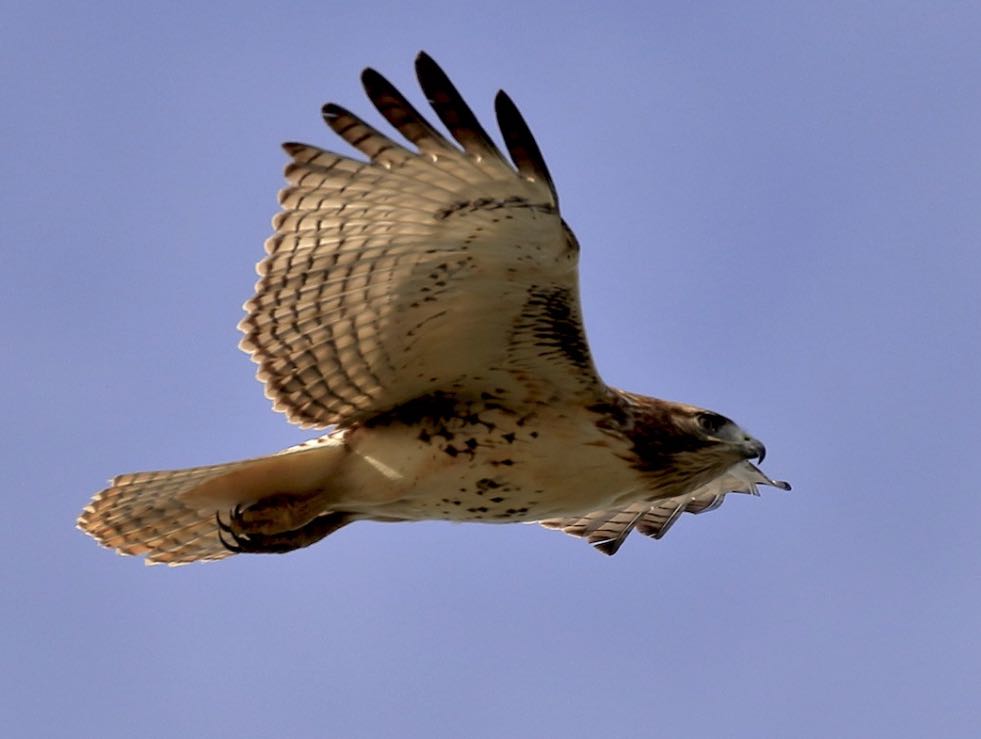 Moderate to locally heavy movements kick off the weekend after the passage of a strong frontal system and winter storm. The scene quiets significantly until Wednesday, when the arrival of the next storm system is expected. As this system passes, light to moderate movements will follow on Wednesday and Thursday. 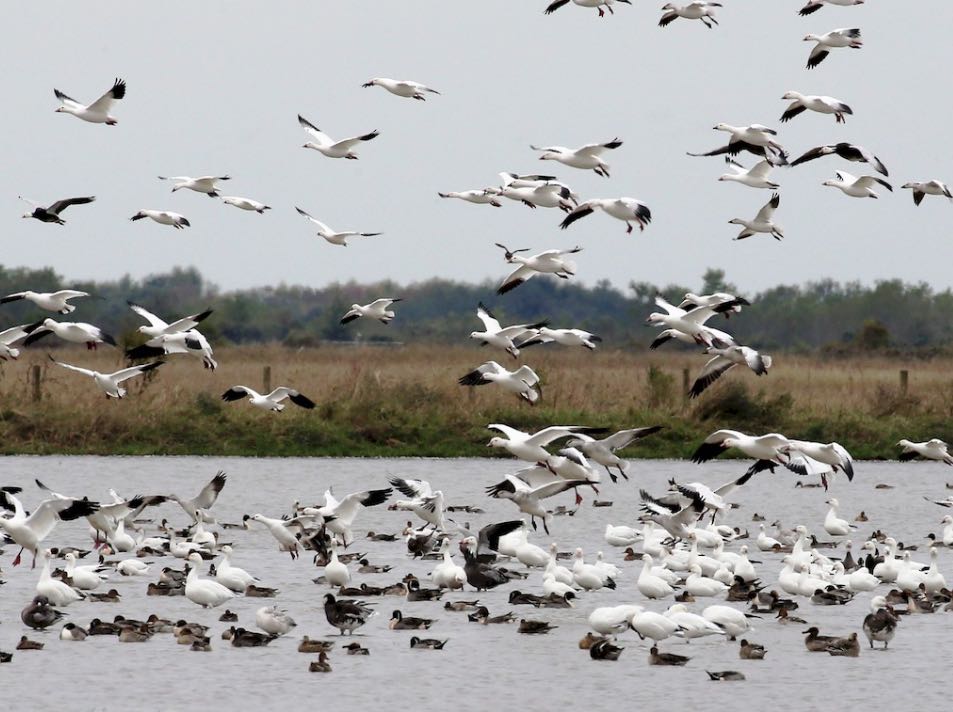 A generally quiet late season period in the region will see limited movements. Tuesday and Wednesday have the greatest likelihood of light to locally moderate flights, particularly in portions of the Desert Southwest and eastern Rockies. 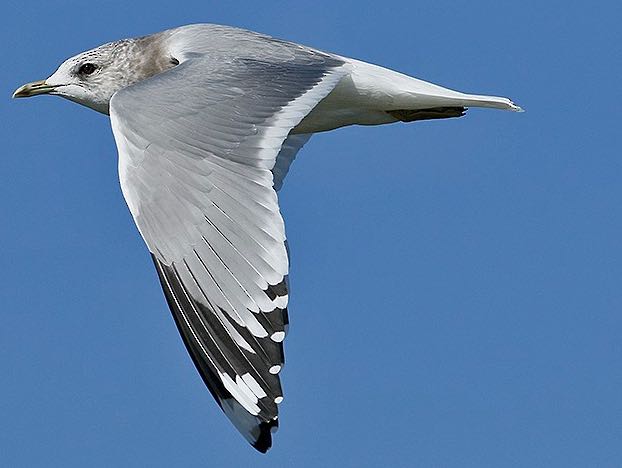