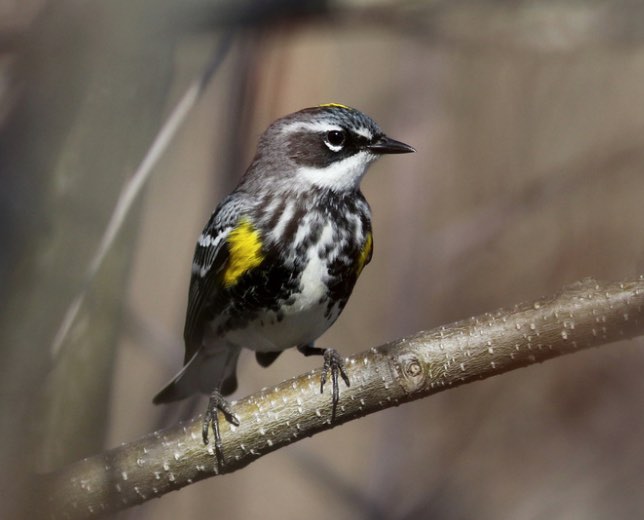 Curious what birds were on the move? Check out our analysis.

Northerly flow behind a passing front keeps much of the Northeast quiet to begin the weekend. But high pressure builds quickly following the front’s departure, ushering in much more favorable conditions for moderate and heavy flights by Sunday and Monday across the region. By Tuesday, the next frontal boundary begins to exert its influence, and precipitation and unfavorable winds that shut down movements will set up from the Upper Midwest through New England. Cool northerly flow that follows the movement of the boundary off to the south and east will bring a much less active migration scene for Tuesday and Wednesday nights, with little or no movement in many areas. Scattered pockets of more favorable conditions pop up on Wednesday night, with similarly scattered light to moderate movements distributed with these conditions. However, the period ends with another pulse of cooler air and northerly flow, as well as some scattered precipitation, keeping most movements light. Birders should watch carefully the passage of the disturbance on Thursday night forecast to move through the northern Appalachians and mid Atlantic states, as this may produce concentrations or local fallouts of waterbirds (perhaps even a very early inland stray Arctic Tern or Red Phalarope) and landbirds alike. 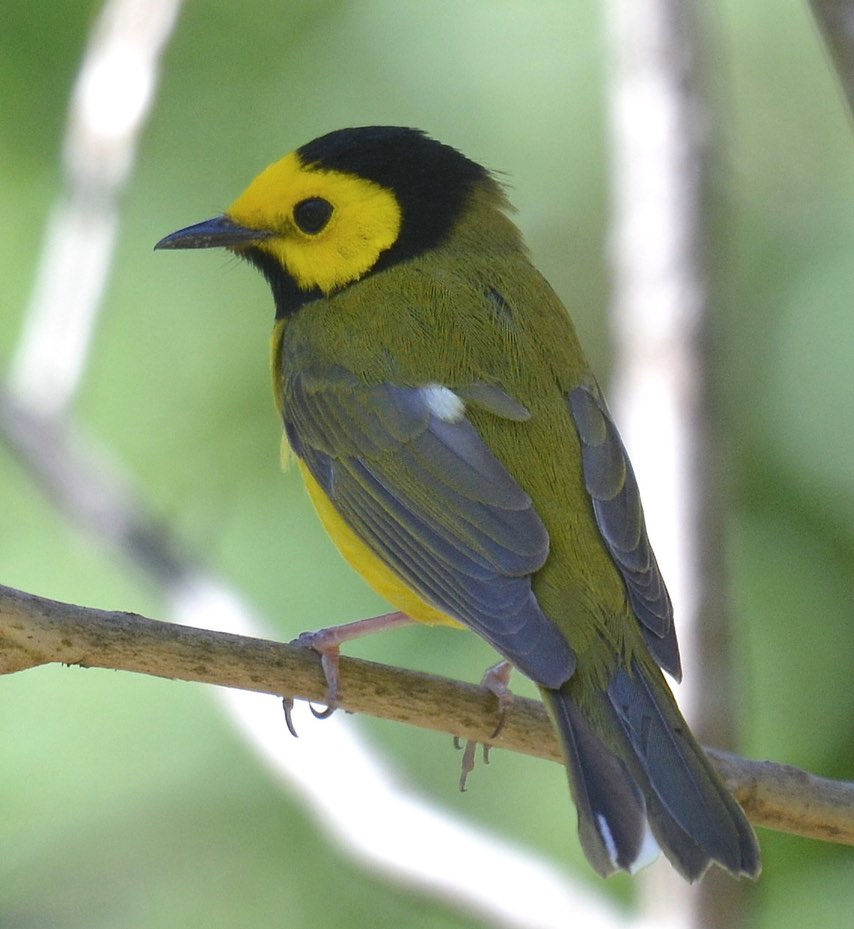 The strong cold front moving toward the Atlantic across Florida creates an interesting scenario for potential fallouts in the Florida Peninsula while simultaneously creating highly unfavorable conditions for much movement other than light to locally moderate flights farther west in the passing system’s wake. As southerly flow returns, first to areas west of the Mississippi River on Saturday and more extensively on Monday and Tuesday, moderate to locally very heavy flights will occur. These favorable migration conditions for similarly intense and extensive flights continue through the remainder of the period, with the exception of locally marginal or unfavorable conditions, particularly in Peninsular Florida later in the work week. 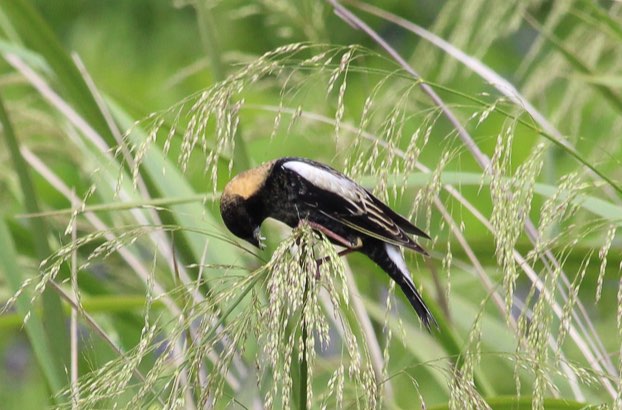 Moderate to heavy flights will occur across much of the region for the weekend, as favorable southerly flow ushers new waves of migrants into the Plains states. However, localized precipitation that is forecast to become increasingly well organized will shut down movements where it occurs, particularly in the northern Plains. The days that follow will see a highly variable mix of favorable and unfavorable migration conditions; similarly variable migration extents and intensities are likely. However, where conditions are favorable and precipitation does not fall, locally moderate to heavy flights are likely. 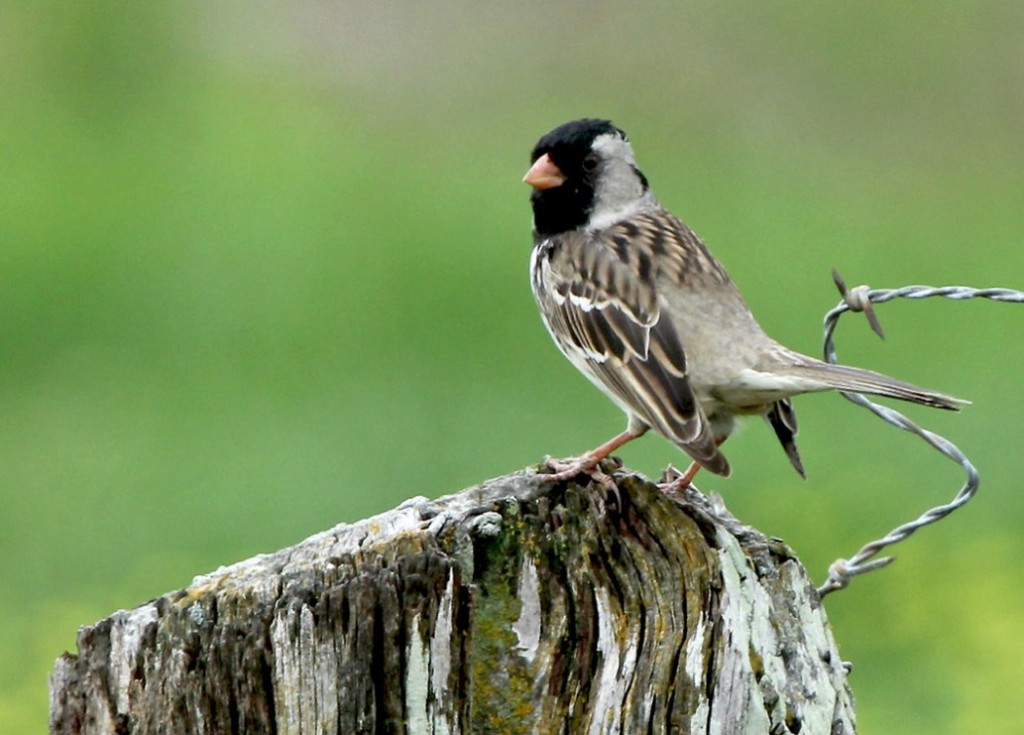 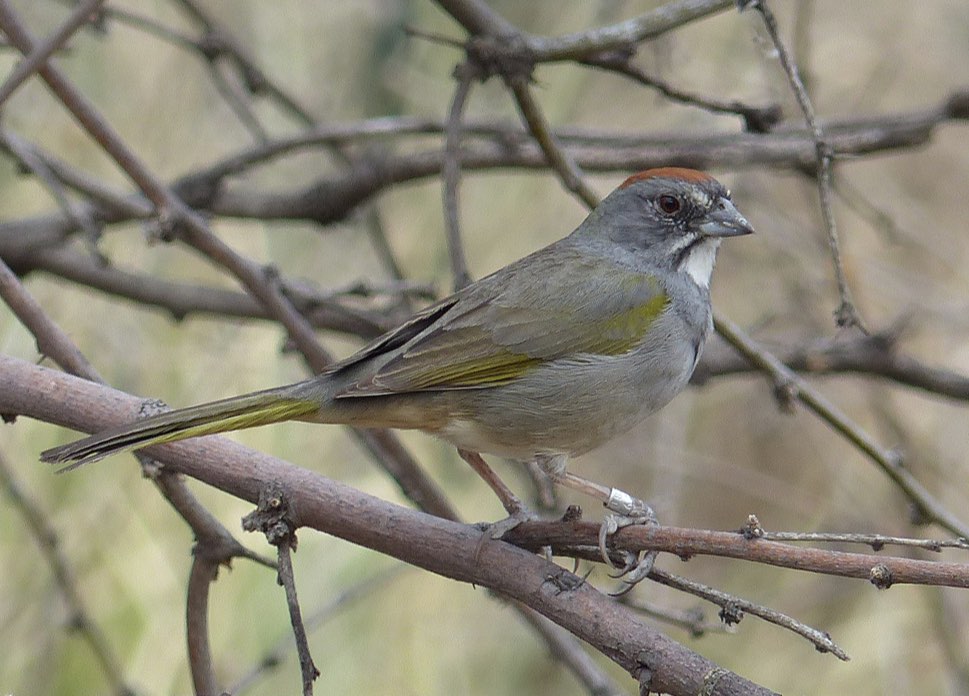