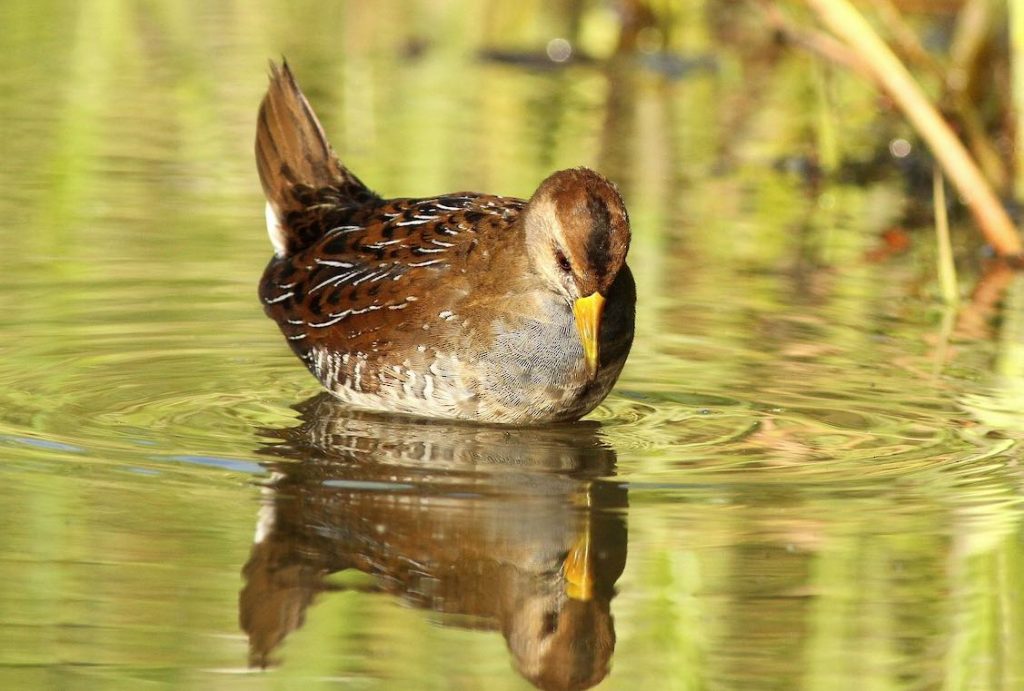 Continued northeasterly flow, associated with the slow deterioration of Jose and the slower arrival of Maria, is forecast for coastal locations through the weekend; moderate to locally heavy flights will continue in these areas. The remainder of the region will experience mostly marginal conditions, with light to moderate movements scattered where conditions allow some movements to occur. As Maria approaches, and a frontal boundary moves through the region by Wednesday, a significant change occurs in many areas. Moderate to very heavy flights will occur in most areas away from the immediate coast; but Thursday these movements will be widespread across the entire region. And this pattern, though likely with slightly less intense flights, will continue through the end of the period and into the following weekend. 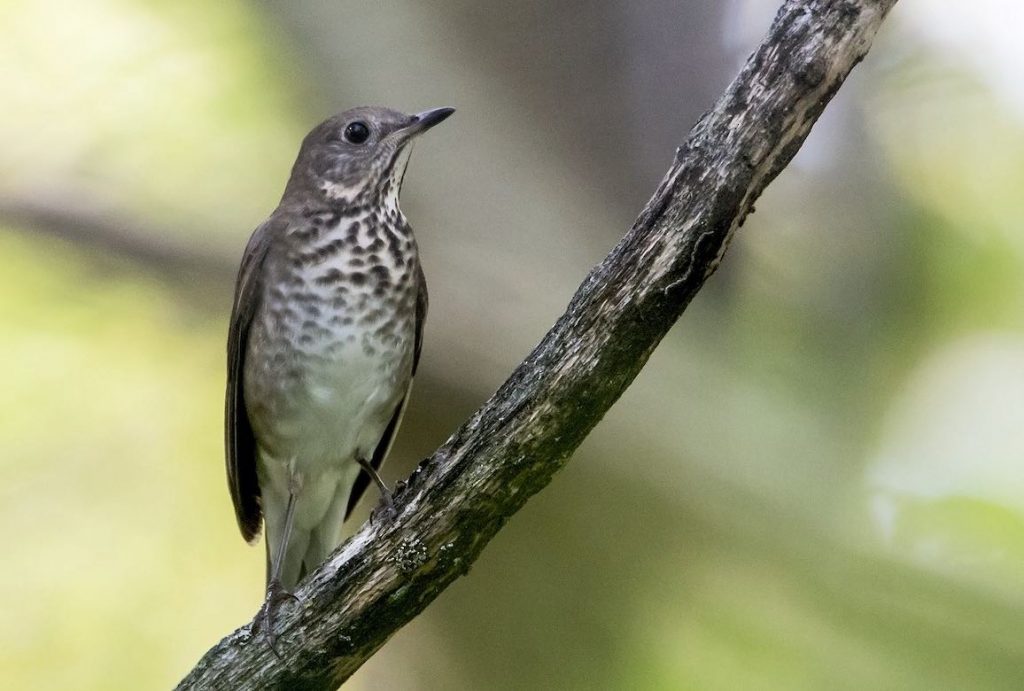 Another varied forecast period is in store. Circulation around the slow moving Maria continues to bring favorable conditions for moderate to locally very heavy flights in the southern Appalachians, the coastal Plains, and Florida. But much less favorable conditions persist farther to the west, with scattered precipitation and unfavorable winds ruling the days and nights. The significant change comes on Wednesday, as a cooler and drier air mass begins to influence the region as a front passes. Moderate to locally very heavy flights expand to cover many areas of the region though the remainder of the period. Note that some areas of Florida and Texas may see local concentrations of migrants where precipitation interacts with nocturnal movements. 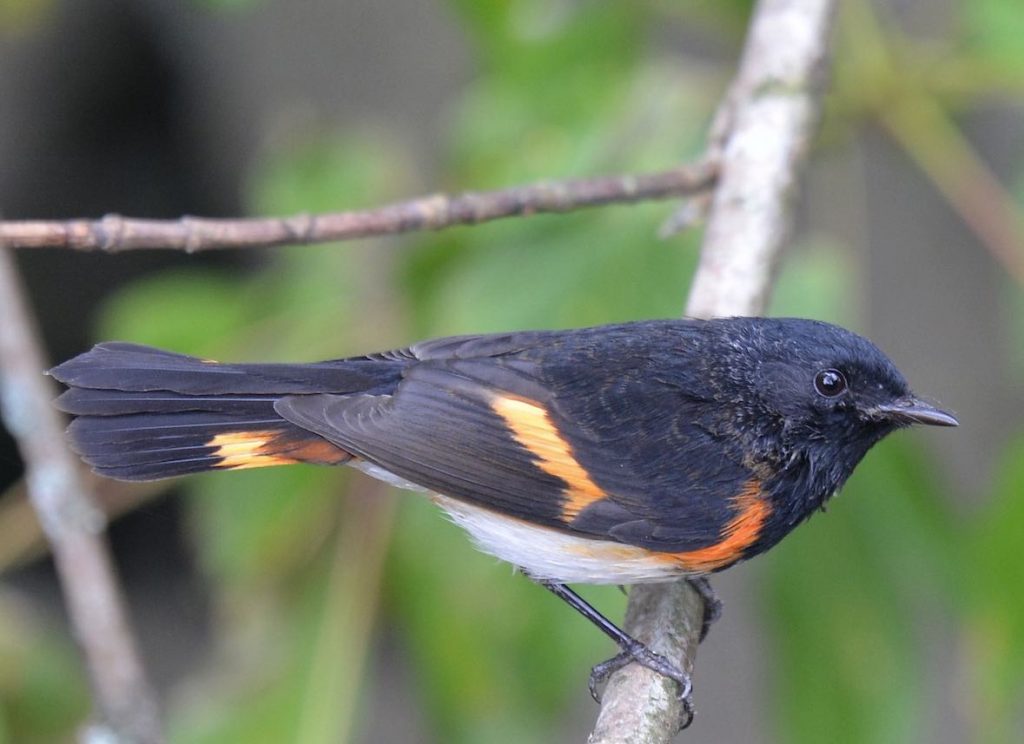 A slow weekend from the migration perspective will see marginal and unfavorable conditions across the region. Locally high intensity flights may occur in the northern Plains, as conditions there may be significantly more favorable than elsewhere in the region. Change arrives in the form of a strong cold front on Monday, ushering in a wave of moderate to locally very heavy flights that continues nearly throughout the period. Note that the highest intensities will be early in this extended period of favorable conditions, but movements should be widespread for the duration of this period. 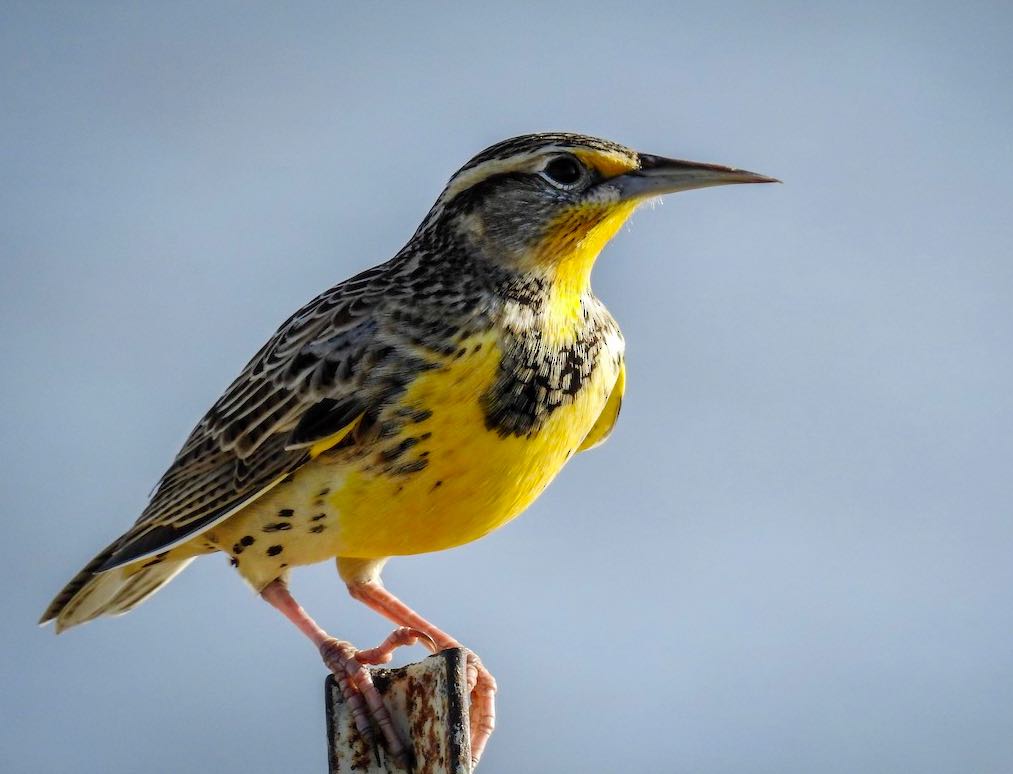 Widespread light to moderate flights are likely in the region, particularly west of the Rockies, to begin the weekend. By the end of the weekend, these flights expand in extent to reach the northern Rockies. And other than some local and scattered precipitation, the extent of the flights continues to expand over the course of the forecast period. Although more marginal conditions arrive to end the period, most of the region will experience noticeable flights during the course of the week. 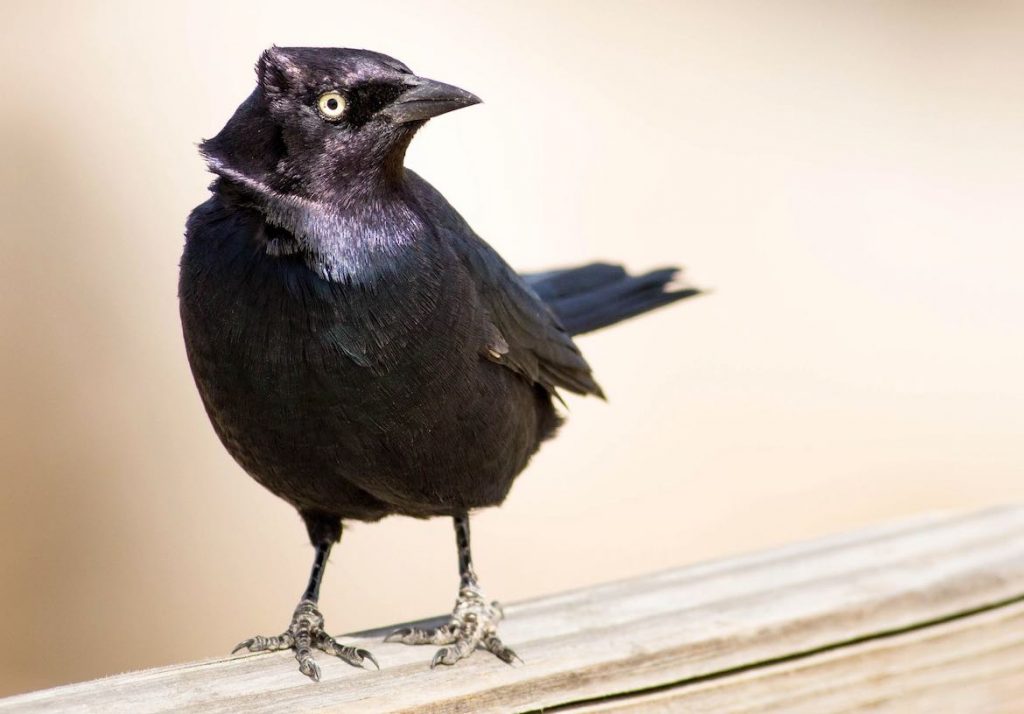