Regional Migration Forecast: 26 August to 2 September . . . a return to form

Welcome back to BirdCast’s weekly Regional Migration Reports! We’ve been a bit delayed in posting this season, with migration clearly more than a month in action. The team has been busy, collaborating with colleagues in the European Network for the Radar Surveillance of Animal Movements (see this paper) and Oklahoma University’s Animal Migration Research Group. We have also been gearing up for the next installation in the BirdCast universe of research, BirdVox, a collaboration with NYU (check it out here and here). But now . . . on to the excitement . . . Buff-breasted Sandpiper, Common Nighthawk, Red-eyed Vireo, Warbling Vireo, Veery, Gray Catbird, Tennessee Warbler, Magnolia Warbler, Pine Warbler, Wilson’s Warbler, MacGillivray’s Warbler, among numerous others, have been on the move this week across the country; and below, without further ado, we present to you our first installment for Fall 2016. 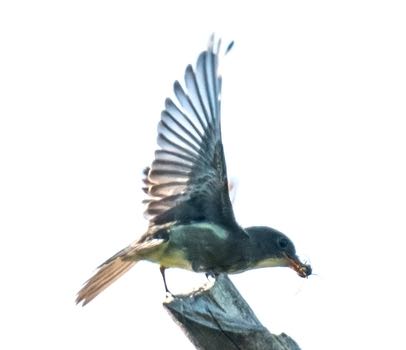 Favorable conditions for moderate to locally heavy flights kick off the weekend, but these conditions quickly turn unfavorable as warmer and wetter air builds from the south. The beginning of the work week will see isolated areas of moderate flights. However, by Tuesday night a larger and more extensive area of favorable migration conditions spreads into the region, with calm and northerly winds facilitating moderate to heavy flights. These conditions will continue, as will nocturnal flights, through the remainder of the period across much of the region, particularly to the east of the Appalachians. Friday morning has the best potential for morning flight, most notably in New England.

As an aside, birders in northeastern North America should be watching the North Atlantic Oscillation indices carefully (here), as the patterns that they exhibit suggest the potential for some European vagrancy. High pressure in the north Atlantic has been creating some favorable flow to the west across the Atlantic, and earlier this summer such flow probably delivered a Common Swift to Newfoundland and a European Golden-Plover to New Jersey . . . 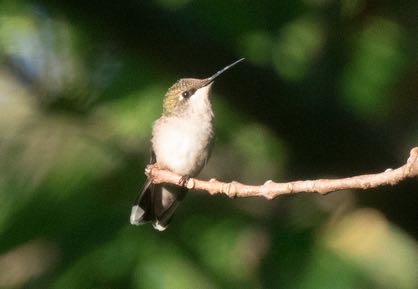 Marginal and unfavorable migration conditions will be widespread in the first half of the forecast period for the region, with scattered precipitation and southerly winds keeping migration amounts low. A change arrives by Wednesday night, with areas of the lower Mississippi River valley and the southern Appalachians experiencing more favorable weather for moderate to locally heavy flights for Wednesday and Thursday nights. Note, however, that such flights will not be widespread, as rain and southerly flow persists in many areas of Florida and the western Gulf Coast. 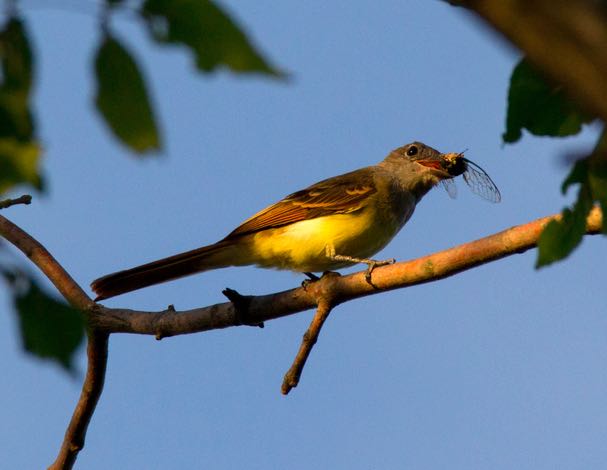 Aside from the brief appearance of favorable and marginal migration conditions in the northern Plains on Monday and Tuesday nights, most of the region will experience unfavorable conditions including precipitation and southerly winds for the duration of the period. This brief window of movement will feature moderate flights. The remainder of the region will experience locally light to moderate flights for the period, particularly in areas with locally calm winds and no precipitation. 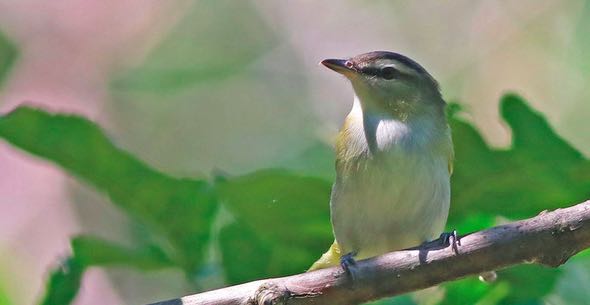 Friday and Sunday nights show the greatest potential for moderate flights, as locally favorable conditions for migration reach their greatest extents on these nights. Yet, even on these nights, most of the activity will occur in skies in the northern half of the region. The remainder of period will see isolated patches of migration, mostly light at that, in areas where winds are calm and precipitation is not falling. 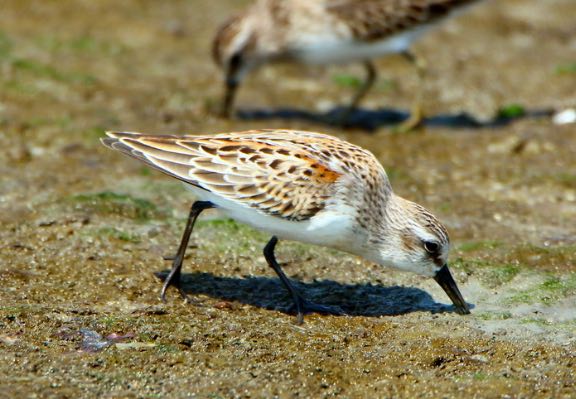