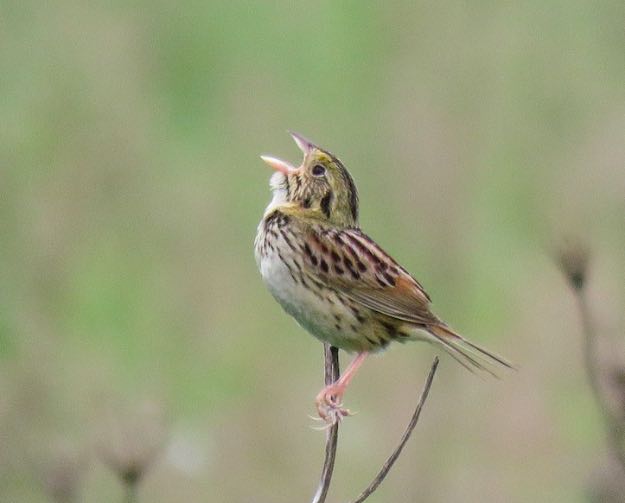 Late season light to moderate flights will occur in widely scattered locations during the forecast period and feature Common Nighthawk, Olive-sided Flycatcher, Eastern Kingbird, Cedar Waxwing, and Brewer’s Sparrow, while the most widespread favorable conditions for moderate to locally heavy flights featuring Yellow-billed Cuckoo, Acadian Flycatcher, Blue Grosbeak, Dickcissel, Grasshopper Sparrow, and Henslow’s Sparrow in the East come during the weekend and end of the period.

Patches of locally favorable conditions move through the region for the first half of the period, and locally moderate to heavy flights will be similarly distributed. One of the final large pushes of the spring season is likely on Wednesday night, mostly west of the Appalachians, as more favorable conditions for movements become widespread ahead of an approaching frontal boundary. As this boundary pushes east, so do the favorable conditions, making for an interesting intersection of precipitation and late season migration on Thursday night to the east of the Great Lakes and Ohio River Valley. Birds should watch this intersection carefully, as late season concentrations can produce an interesting array of migrants. Additionally, early June is the season for highly unusual and out of range vagrants, so this system is a perfect chance to get to out to find some evidence. 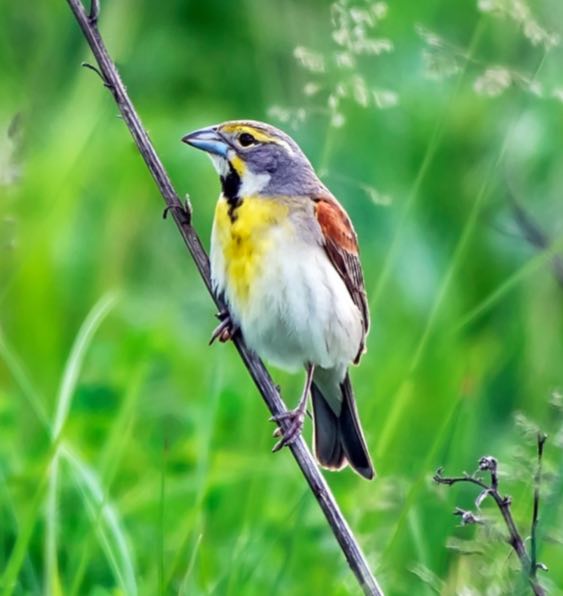 A weekend of generally favorable conditions will see moderate to locally heavy flights, particularly in the western reaches of the region. Another frontal boundary of the many that have continued to pass through the region this spring arrives by Monday and Tuesday, bringing some potential in the western Gulf of Mexico for late season concentrations. After this frontal boundary dissociates, conditions improve through the remainder of the period for widespread late spring migration season moderate to locally heavy flights. 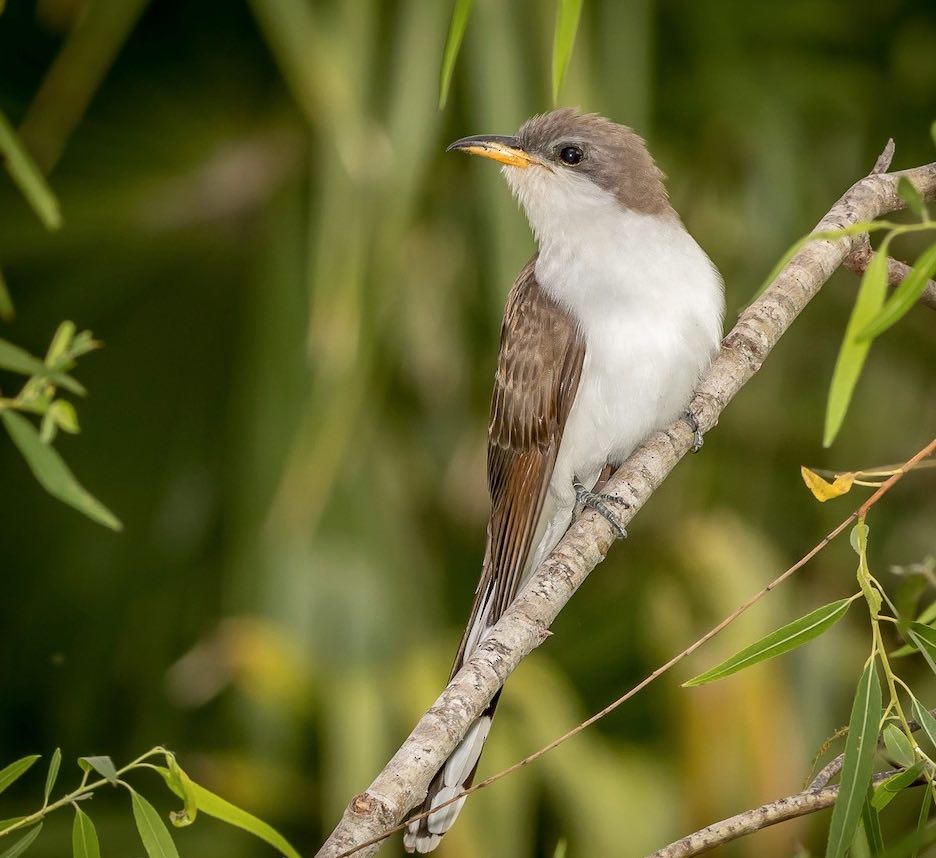 Aside from pockets of locally favorable conditions in the southern Plains, where moderate flights will occur, most of the region will be light to moderate in mostly unfavorable migration conditions. Note that even in these types of conditions, the late date of the season is often associated with occasional larger than expected flights if winds are calmer than forecast. Tuesday night sees the first widespread favorable conditions in the region, and one of the final big pulses of moderate to heavy flights will follow. But the extent of the movements will be greatest on this night, as a frontal boundary shuts down movements in many locations in the days that follow to end the period. Note that some movements during these nights will encounter precipitation, setting up a potential for a late season shorebird concentration or fallout in appropriate open and wetland habitat. 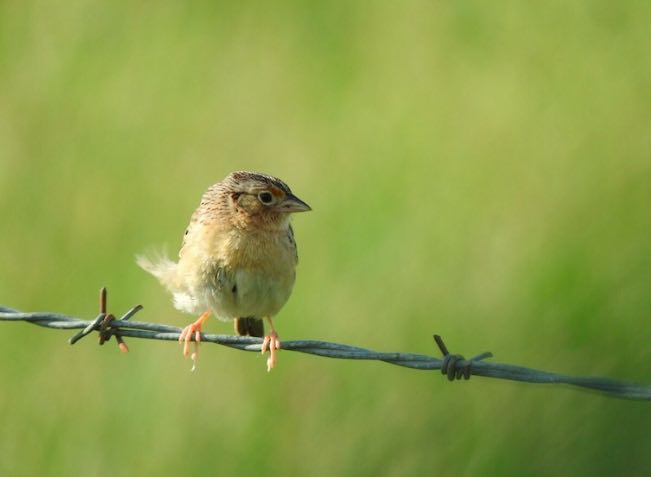 Most of the remaining action for the season will be occurring in the Desert Southwest and eastern reaches of the region. These flights will be most likely on Friday, Tuesday, and Thursday nights, with later dates having increasingly northerly distributions of these flights. Additionally, some of the later week and northern flights may be heavy. More local light and moderate movements will occur elsewhere in the region, particularly in the Four Corners region and Great Basin on Monday and Tuesday nights. 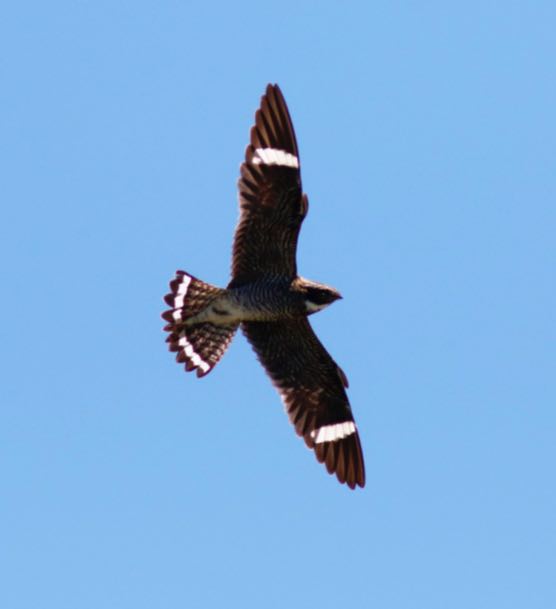