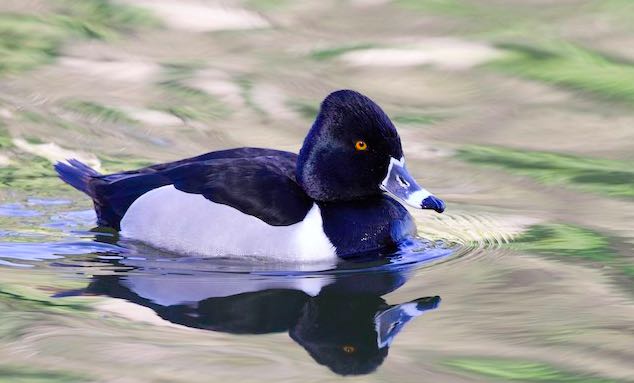 A favorable weekend forecast will see light to locally moderate flights of numerous species of waterfowl, Tree Swallow, Northern Rough-winged Swallow, and Ruby-crowned Kinglet in the West, while a weekend blast of winter cold precedes a serious of much more favorable spring like days with moderate to locally heavy flights of waterfowl, Killdeer, Eastern Phoebe, and Red-winged Blackbird in the East.

A quite and cold start to the weekend will yield little or no movement in most areas. But warmer air and more southerly flow return quickly to the Midwest by Saturday and Sunday and then eventually to the entirety of the region by Monday. Moderate to locally heavy flights will follow in this warm wave. And following this warm wave will be a significant frontal boundary that will shut down most movements by Wednesday and Thursday. Scattered light to moderate flights may occur to end the period in the pockets of marginal or locally favorable conditions primarily in the Midwest. 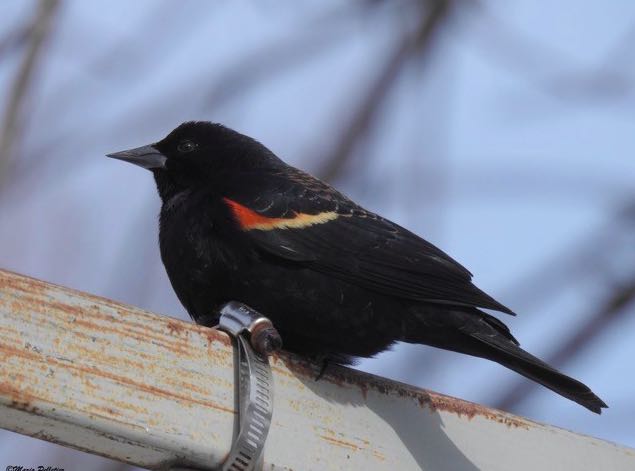 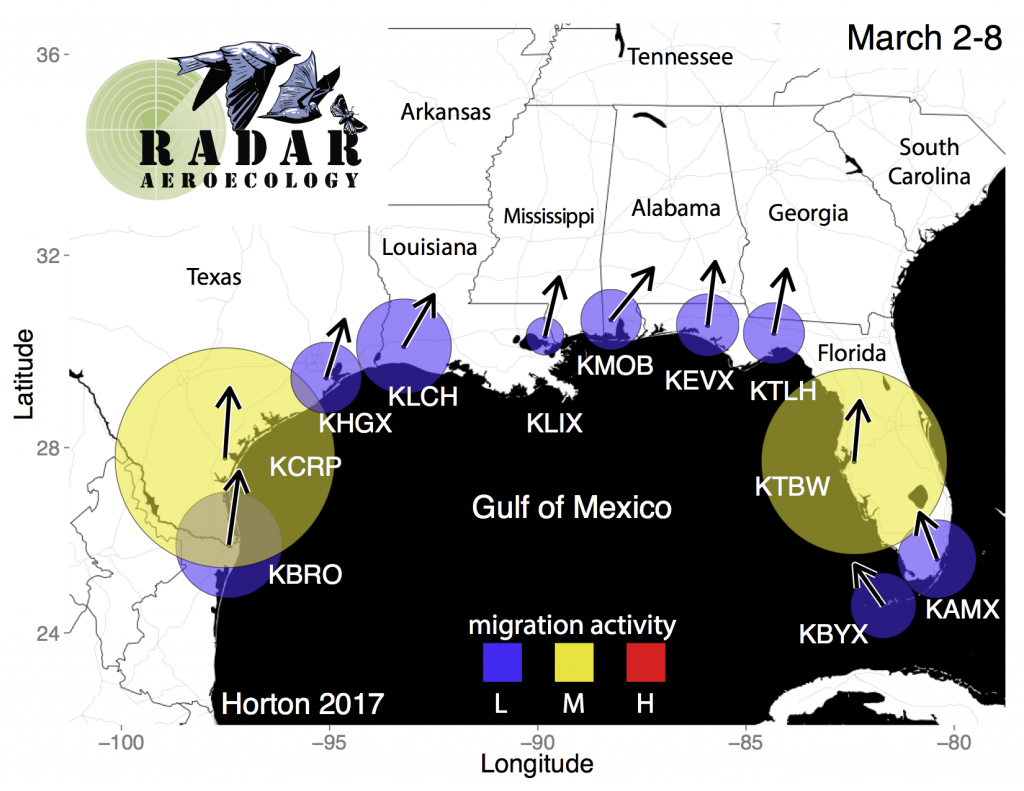 A broad area of favorable migration conditions blankets the region for the weekend, with moderate to locally heavy flights in most areas. By Monday night, however, a frontal passage will shut down most of these flights. The remainder of the period sees pockets of marginal and favorable conditions for migrants to move, particularly on Wednesday and Thursday nights in the central and southern Plains; these movements will be mostly moderate and local. 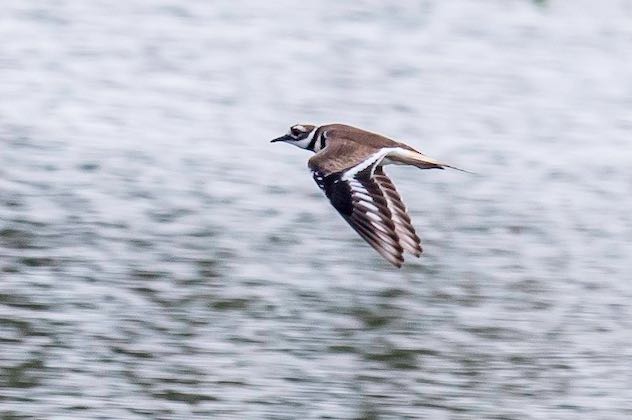 This early March weekend will see marginal to favorable migration conditions across much of the region with light to locally moderate movements. Scattered precipitation and pockets of unfavorable winds with cooler temperatures will significantly restrict the extents and intensities of these flights as the work week begins, with these varied conditions continuing through the end of the period. The northern and southeastern reaches of the region will experience more favorable conditions, in general, with areas of light to moderate flights continuing for the entirety of the week in some of these locations. 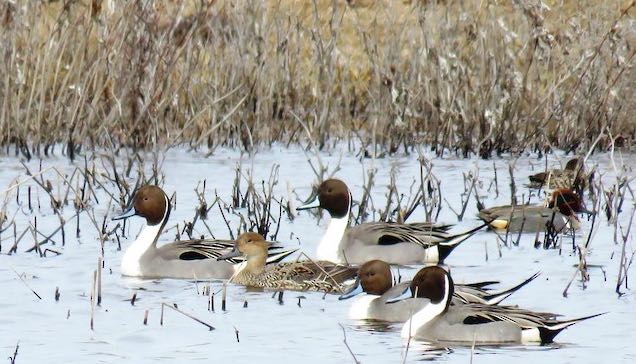