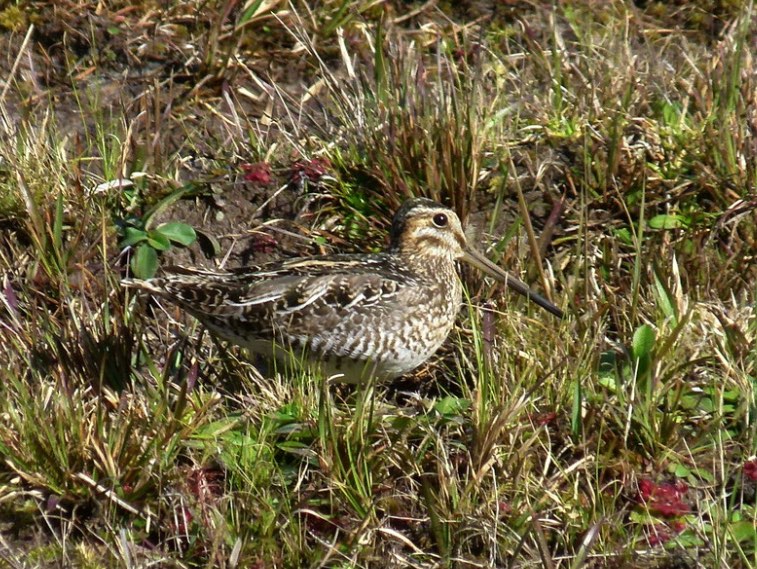 Early migrants will be on the move in the West and the East. Favorable conditions this weekend and at the end of the coming week will see light to moderate movements scattered across the West, while a pulse of unseasonably warm air will inspire widespread light to moderate flights over the weekend in the Great Plains and for the first half of the work week in much of the East. Read on to find out what species will be on the move in your region!

A reminder of the winter that wasn’t kicks off the weekend, with some snow, cold air and northerly flow keeping birds grounded to the east of the Appalachians. But farther west, light to moderate movements will occur, particularly late in the weekend, as a warming trend begins that will continue and expand. By Sunday night, and continuing through Tuesday night, substantially warmer and more favorable conditions for migration spread across the region, spawning moderate and potentially locally heavy flights. By Wednesday the next low pressure center begins to move into the region, shutting down movements in the Upper Midwest and Great Lakes. The literal dampening effects of this system will keep things quiet until the end of the week, when more favorable southerly winds return to many areas. 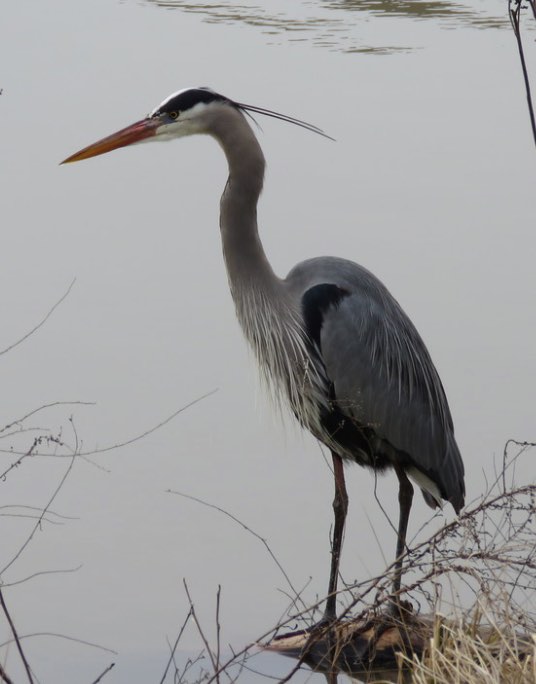 Areas west of the Mississippi River valley will see most of the action this weekend, as southerly flow will bring moderate to locally heavy flights. By Sunday night and continuing into the middle of the work week, the whole of the region will experience largely favorable conditions, and light to moderate flights, some locally heavy, will be widespread. Birders in Texas and Louisiana should watch coastal hotspots for concentrations and possible fallouts with the arrival of early trans-Gulf migrants in rain. For the latter half of the work week, the rain-producing frontal boundary drifts east, creating potential for more concentrations of inbound early Neotropical migrants and generally disrupting the regional flow of movements to more localized flights where favorable conditions persist. 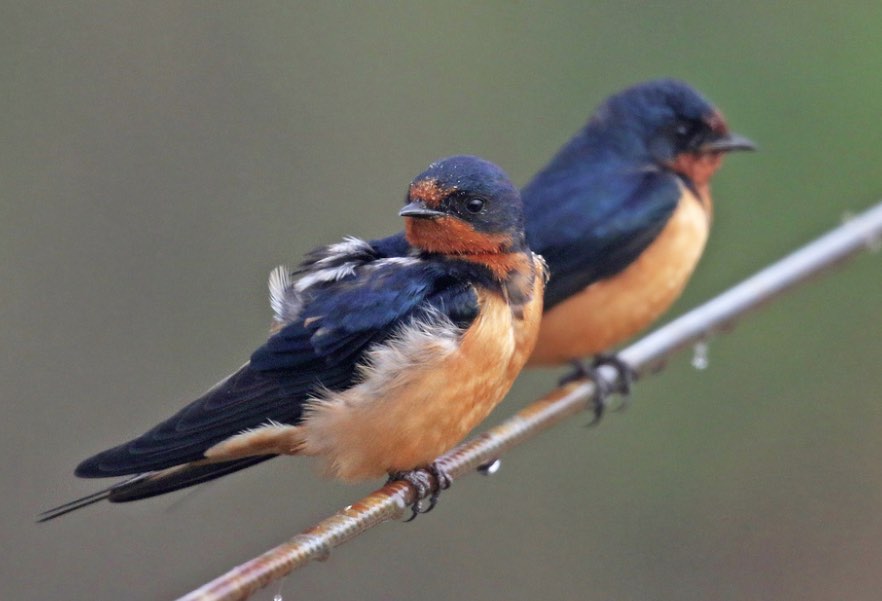 The weekend brings a blast of southerly flow, beginning on Saturday and continuing through Monday night, that will see widespread moderate to locally heavy flights of spring migrants and departing winterers. By Tuesday, however, these flights decrease dramatically as a cold front passes. The days that follow will see a continuation of movements in the northern Plains, where light to moderate flights will occur in the Dakotas; the central and southern Plains will be much less active, with unfavorable cool and northerly flow and a low pressure center keeping most birds grounded. 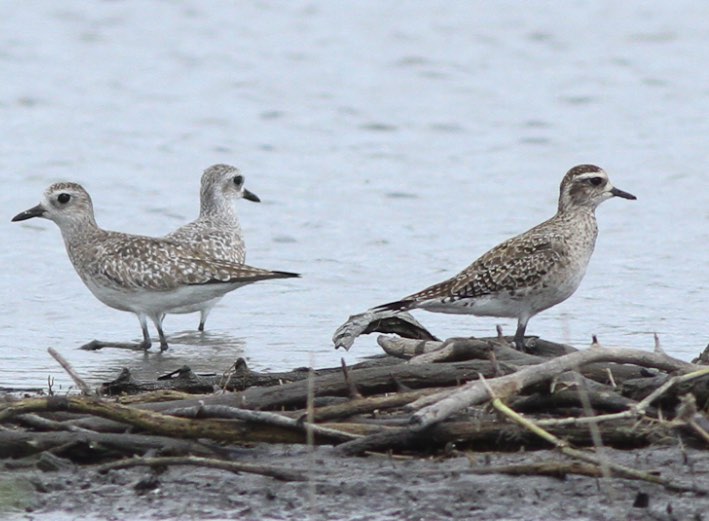 Much of the region away from the Pacific Coast will experience a weekend of favorable conditions for light to moderate movements of early migrants. More coastal areas, however, are forecast to experience precipitation, which will keep migrants grounded. After the passage of low pressure responsible for the precipitation, a new pattern emerges: by Tuesday night light to moderate movements return to the Great Basin and northern Rockies, followed by similar intensity flights farther south and east by Wednesday and Thursday nights. 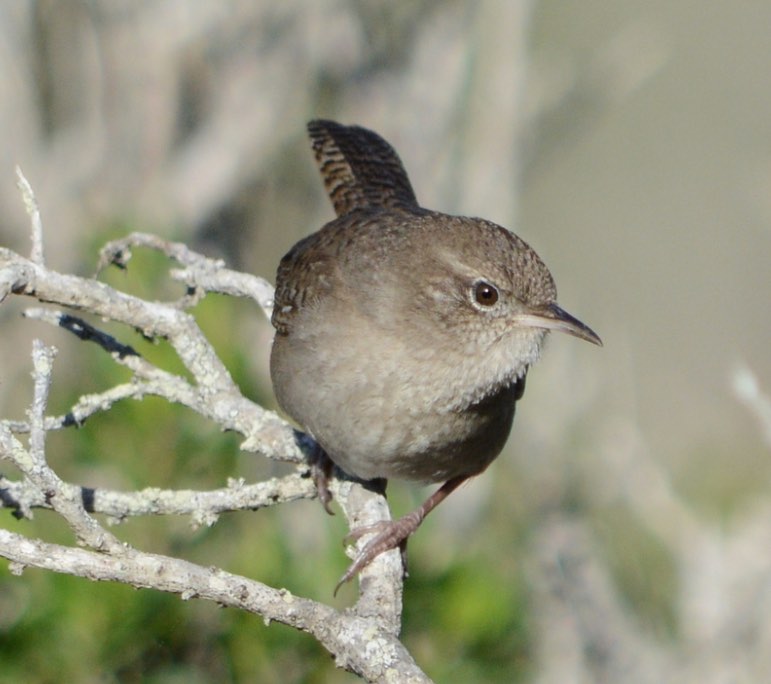