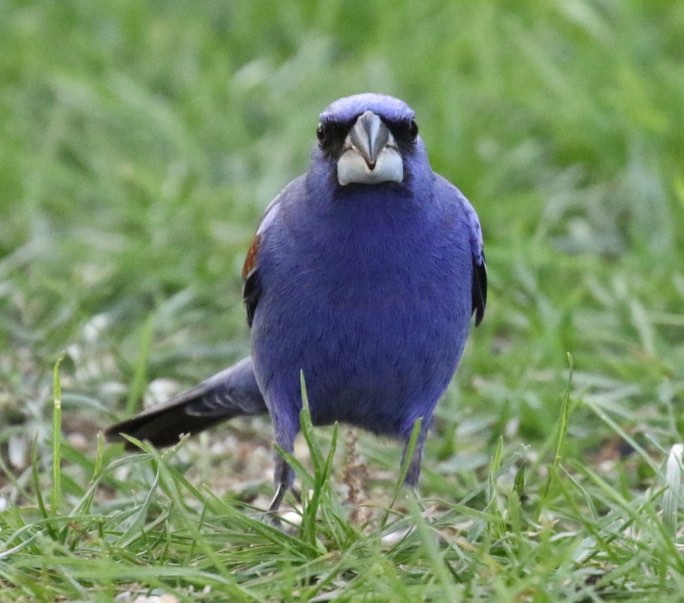 Patches of favorable migration conditions finally arrive in the region to begin the weekend, and where these conditions are will occur moderate to heavy flights. In particular, note the favorable conditions forecast for Saturday night to the east of the northern Appalachians and Finger Lakes Region. More widespread movements of moderate to heavy intensity continue on Sunday and Monday nights, away from New England. These continue into Tuesday night, but become increasingly likely to be shut down by precipitation and, by Wednesday night, unfavorable winds. This several day period will provide some intriguing opportunities for more concentrations of birds as birds move in favorable conditions and quickly reach unfavorable conditions (e.g. opposing winds or rain). Birders should watch the distribution of precipitation, in particular, for such concentrations on the ground with its passing. A warmer air mass arrives to end the week, though its greatest effects will be in the next period – where favorable conditions do occur, expect moderate to heavy flights. 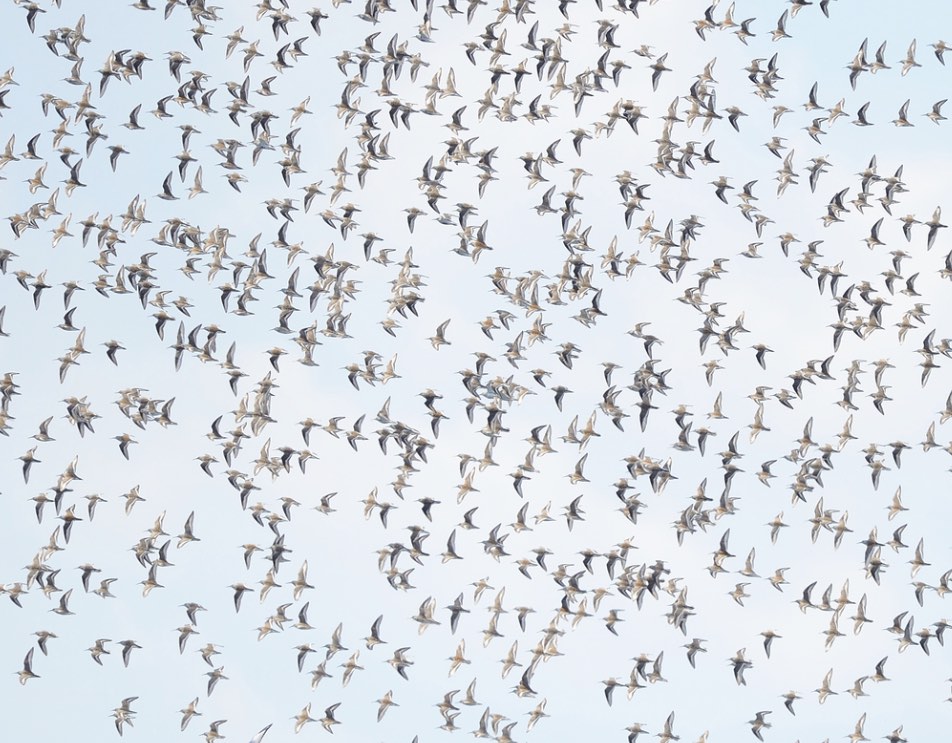 After the passage of a substantial cold front, the region is noticeably quiet east of the Mississippi River to begin the period. Gradually warmer conditions with more favorable southerly winds build, and with them come moderate to very heavy flights. By Sunday night, these flights will be widespread across the region. The extent and intensity of flights continues through Wednesday, but increasing threat of precipitation in many areas will shut down movements if and where it were to occur. To end the period, moderate to heavy flights will occur west of the Mississippi River and in the Florida Peninsula; but flights will be minimal elsewhere with the passage of a frontal boundary. Note, Sunday evening to Thursday morning is the best window of the period for inbound trans-Gulf migration, so any precipitation at the coast or near the coast during this window could create local fallouts and concentrations. 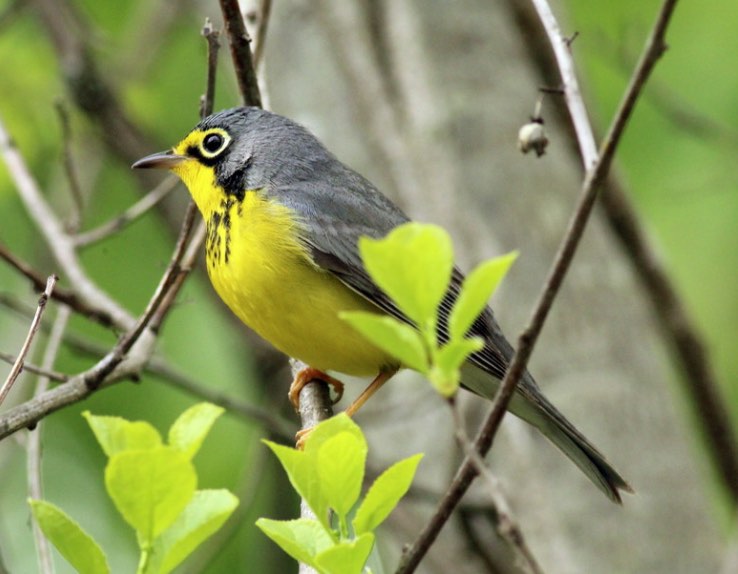 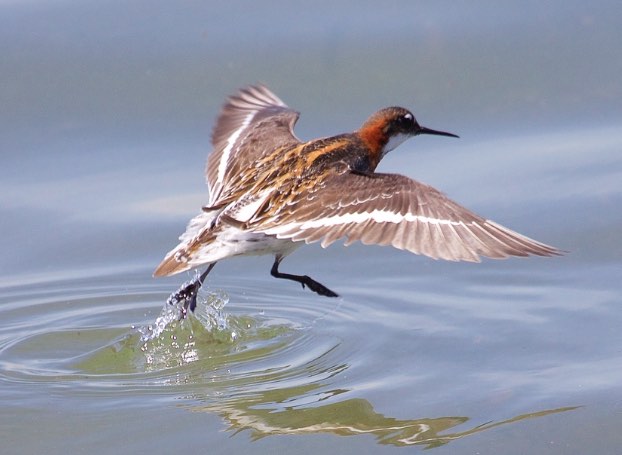 Light to moderate flights will occur across the southern half of the region to begin the weekend. Favorable conditions for more widespread flights build by Saturday night, but then become increasingly patchy for the first half of the work week through Wednesday. During this window flights will be scattered and light to moderate, localized primarily to the Desert Southwest and portions of the Great Basin and Rockies. Wednesday night sees favorable conditions in the Desert Southwest and Rockies, primarily, with slightly more extensive movements on Thursday night in a more diverse array of locations including the Great Basin and Central Valley of California. 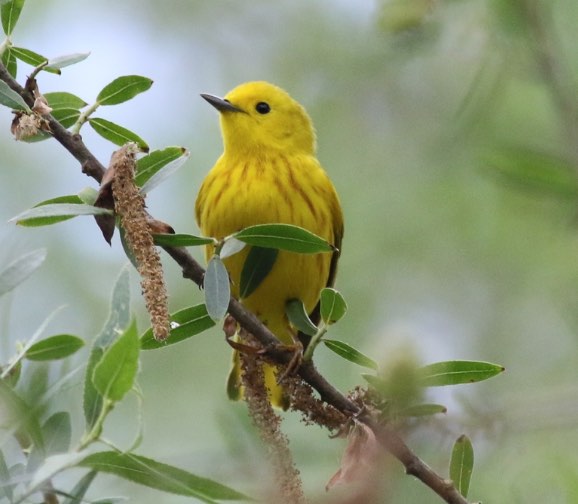