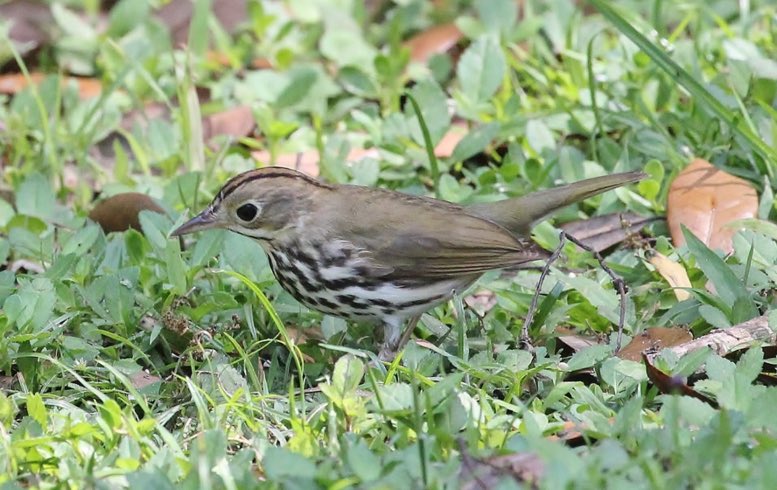 A cold, wet, and generally quiet start to the weekend will stand in stark contrast to Sunday’s conclusion, when warmer temperatures and southerly flow will usher a pulse of moderate movements into and across the region. Some of these will be locally heavy. Birders should watch these movements carefully, as a strong frontal boundary will interact with birds aloft and potentially create concentrations and fallouts in zones where birds and precipitation overlap. The cold front’s passage shuts down movements for Tuesday and Wednesday, as cooler and northerly flow spreads across the region. And these effects persist through the end of the period east of the Appalachians, where the influence of high pressure will keep most movements light and scattered. Note, however, that west of the Appalachians, the forecast is more favorable; beginning on Wednesday moderate to heavy flights will occur in these more favorable conditions, first in the Midwest and gradually spreading into more eastern locations on Thursday.

A brief aside – the polar vortex that is and will continue to keep much cooler temperatures in place in the region is also influencing the formation of a strong high pressure center over Greenland (a “rex block” – see this old gem). This high pressure typically creates a circulation favorable for bringing European vagrants to northeastern North America (particularly on the front lines of Newfoundland). Birders in coastal New England and Maritime Canada should stay alert for such goodies as Northern Lapwing, European Golden-Plover, Black-tailed Godwit and more in the coming two weeks. 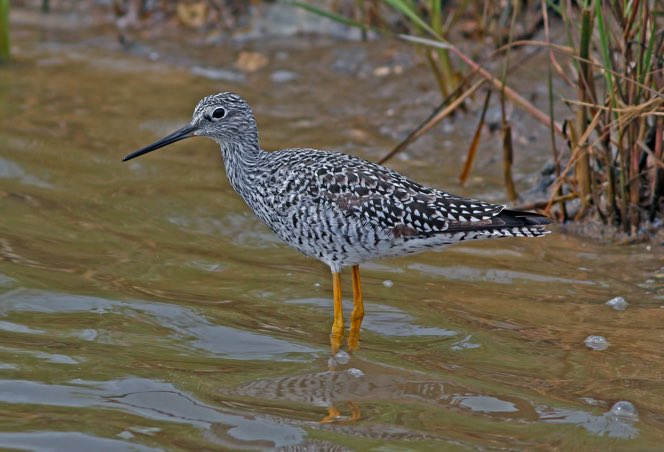 A slow start to the weekend, with locally moderate flights primarily occurring west of the Mississippi River, will gradually shift to more exciting migration moments by Sunday and Monday. Building high pressure, and associated southerly flow, returns to the region and will spawn moderate to heavy flights. By Monday night, a frontal boundary approaches the Gulf Coast, suggesting birders east of the Mississippi  River should be on the look out on Tuesday for coastal fallouts and concentrations. As this frontal boundary pushes farther east, and bows farther south, birders farther west along the Gulf Coast should watch for similarly interesting conditions on Wednesday. By Thursday much of the migration system across the region shuts down in the northerly flow in the frontal passage wake. However, signs of life return to the western Gulf to end the week, as more favorable conditions also return and bring moderate to locally very heavy flights. 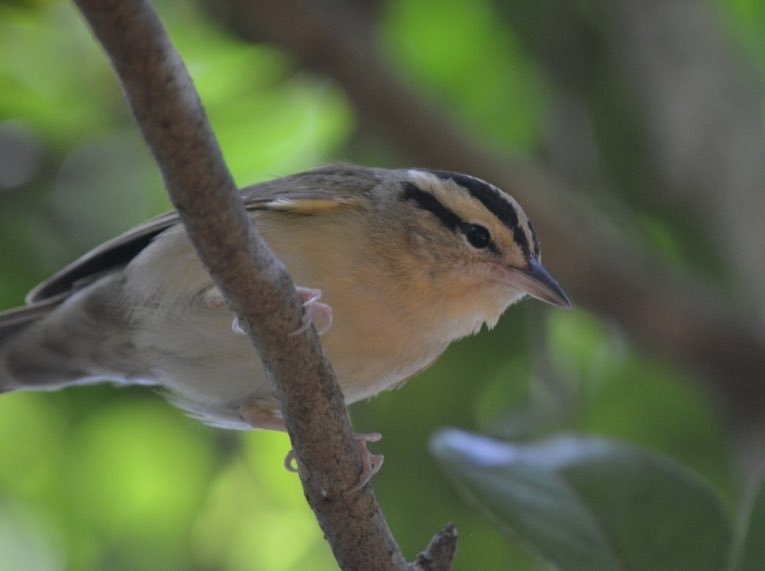 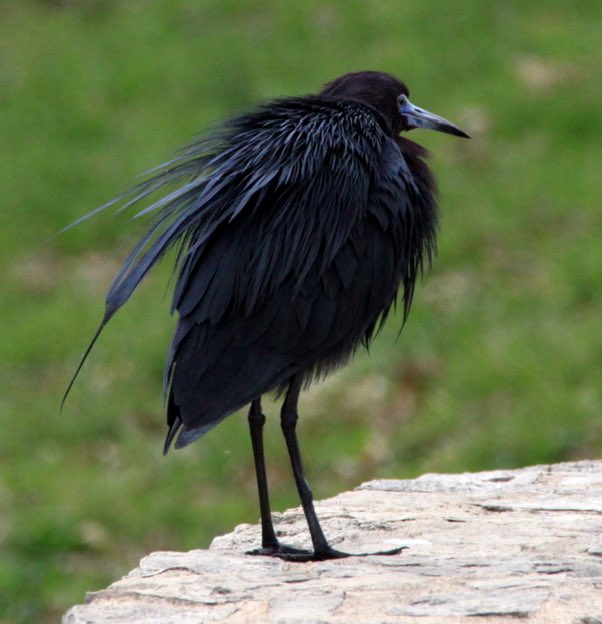 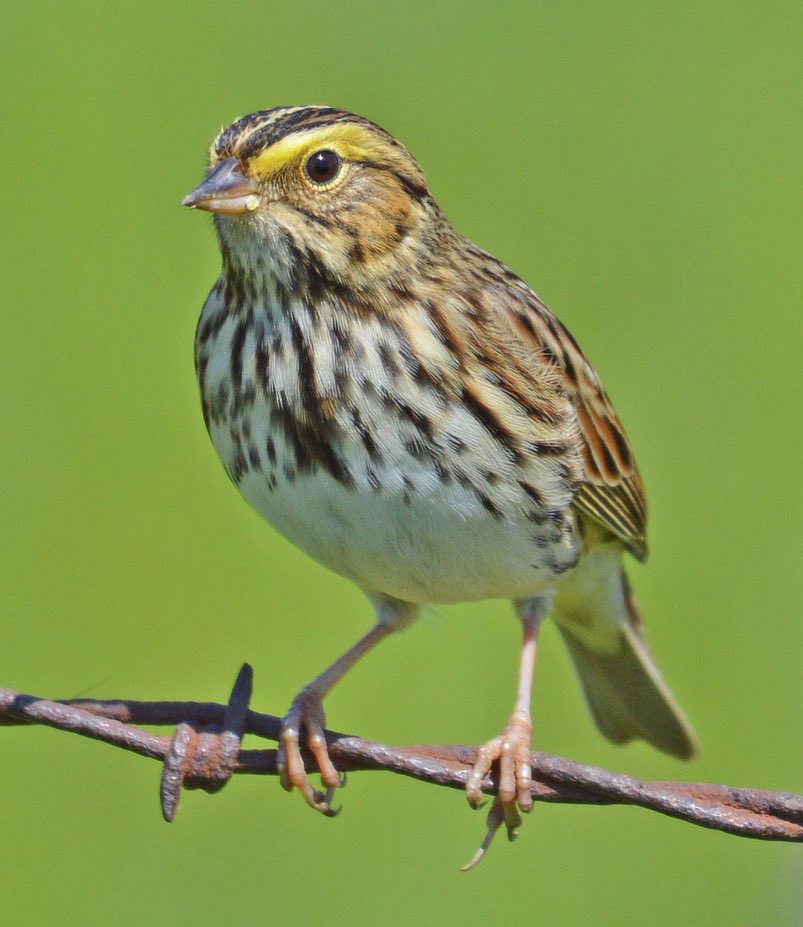