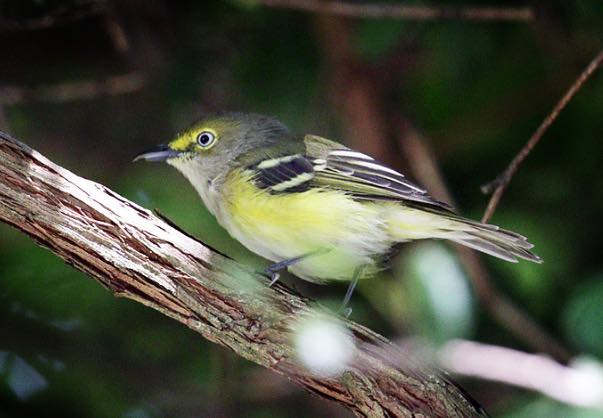 The summer like warm and moist air prevalent across much of the region finally departs over the weekend, bringing more favorable winds and cooler and dry air that will spawn moderate to heavy flights across the region. These will begin in the Upper Midwest on Saturday night and spread to the Atlantic by Sunday night. Some of these flights will be locally very heavy. The beginning of the work week sees another round of warming, with the next favorable conditions arriving with another frontal boundary by Tuesday night. Conditions for moderate to heavy flights return to much of the region with this frontal passage, most extensively on Wednesday and to a lesser extent Thursday nights. 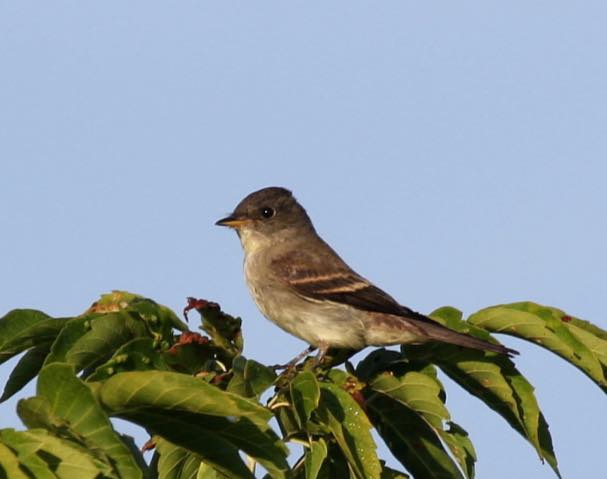 A pulse of moderate to heavy migration will come to the region on Saturday and Sunday nights, as a cooler air mass with more favorable flight conditions arrives. A similar occurrence is on tap for Wednesday night, when another round of extensive moderate to heavy flights will occur. Other nights of the period will see localized moderate and isolated heavy flights, as mostly marginal conditions prevail between the pulse of favorable migration conditions. 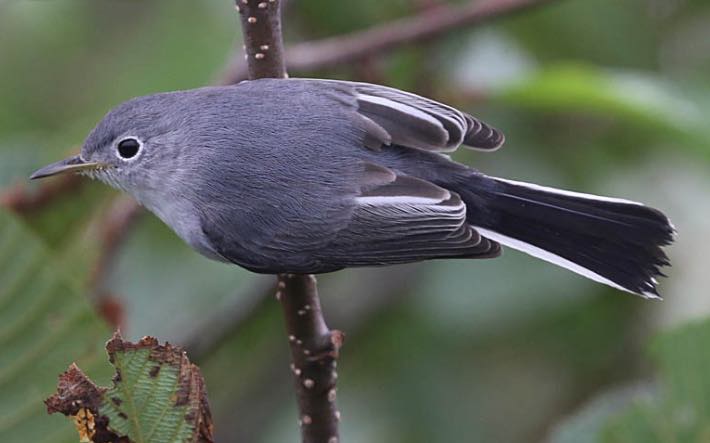 Moderate to locally very heavy flights kick off the weekend, but return flow shuts down these intensities rather quickly on Saturday and Sunday nights. Sunday to Wednesday will be another active period, with moderate to heavy flights in many areas; however, these will decrease with each passing night, as more marginal conditions build into the region with approaching high pressure. These marginal condition become generally unfavorable for the remainder of the period, with southerly flow and warmer temperatures prevailing, keeping most migrants where they are on the ground. Some areas may see locally moderate flights despite the prevalence of southerly and warm flow, if winds are lighted than forecast. 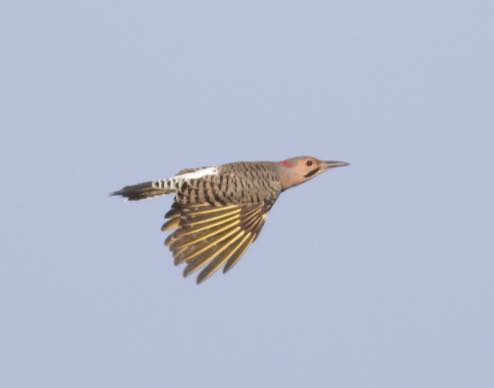 Favorable conditions from the Pacific Coast south and east around the perimeter of the region and into the eastern grasslands will spawn light to moderate flights in many areas to kickoff the weekend. Similar intensities of movements are likely on Sunday and Monday nights, mostly in the northern half of the region. So, too, will similar intensities occur on Thursday night to end the period, particularly from the Rockies west to the Pacific coast. 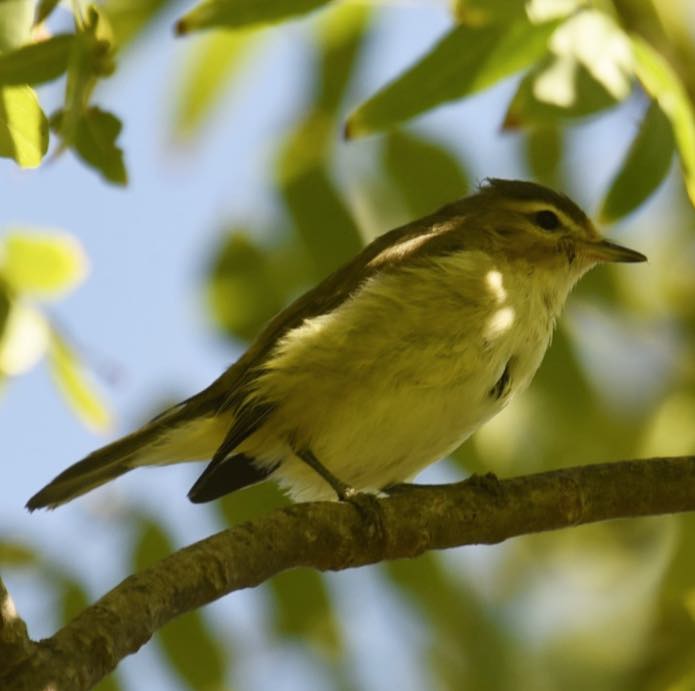