Ithaca, NY—An estimated 600 million birds die from building collisions every year in the United States. Scientists at the Cornell Lab of Ornithology have published new research highlighting artificial light at night as a contributing factor. They’ve ranked metropolitan areas where, due to a combination of light pollution and geography, birds are at the greatest risk of becoming attracted to and disoriented by lights and crashing into buildings. The research was published today in the journal Frontiers in Ecology and the Environment.It combines satellite data showing light pollution levels with weather radar measuring bird migration density.

Because many birds alter their migration routes between spring and fall, rankings of the most-dangerous cities change slightly with the season. During spring migration, billions of birds pass through the central United States between the Rockies and the Appalachians, so cities primarily in the middle of the country comprise the most-dangerous list for that season. Heavy spring migration along the West Coast also puts Los Angeles on the spring most-dangerous list. Fall bird migration tends to be intense along the heavily light-polluted Atlantic seaboard, which is why four eastern cities make the list in autumn.

“Chicago, Houston, and Dallas are uniquely positioned in the heart of North America’s most trafficked aerial corridors. This, in combination with being some of the largest cities in the US, make them a serious threat to the passage of migrants, regardless of season,” notes study lead author Kyle Horton, a Rose Postdoctoral Fellow at the Cornell Lab.Although bird migration in spring and fall lasts for months, the heaviest migratory activity occurs during the span of just a few days. For example, a top-ranked light-polluting city can expect half of its bird-migration traffic to pass through over seven nights spaced out during the season; these nights are unique for each city and depend upon wind conditions, temperature, and timing. 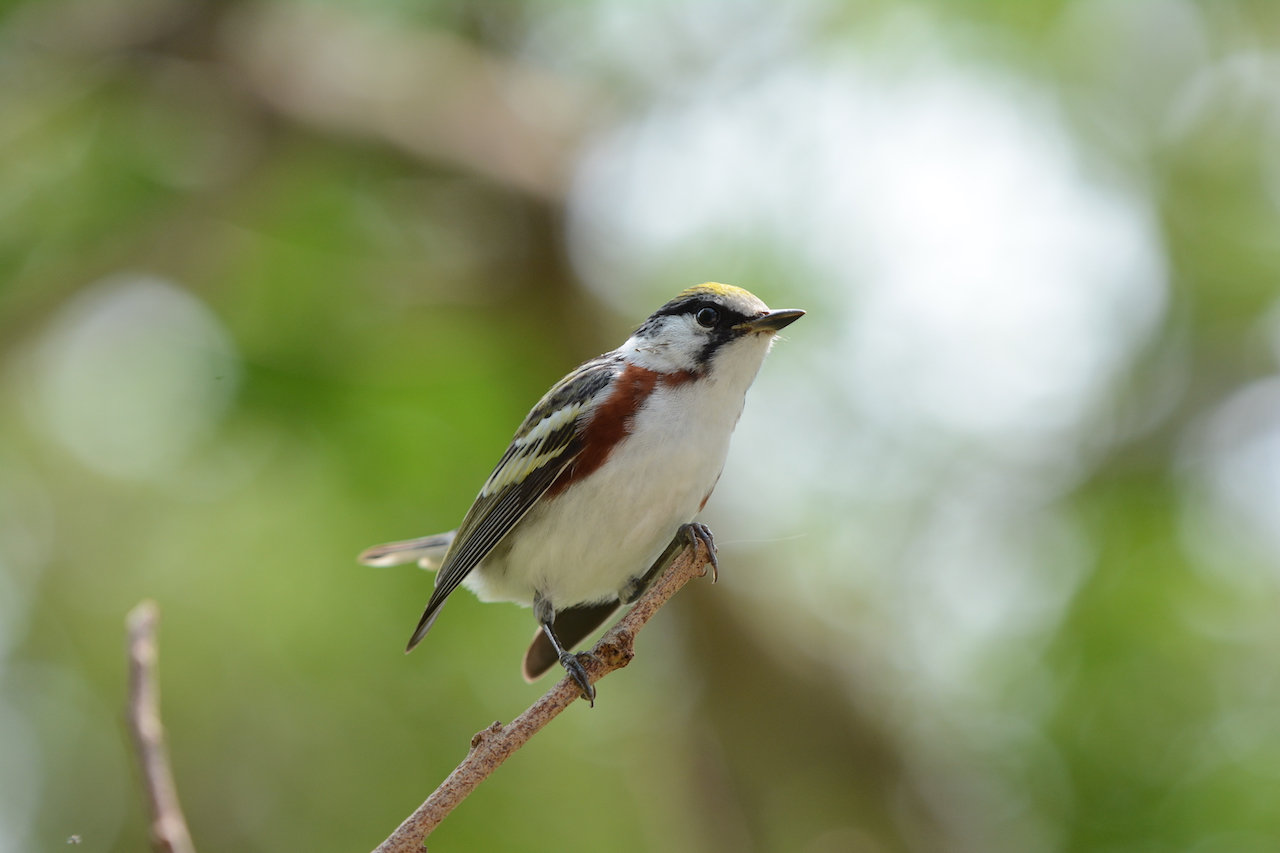 “Now that we know where and when the largest numbers of migratory birds pass heavily lit areas we can use this to help spur extra conservation efforts in these cities,” adds study co-author Cecilia Nilsson, also a Rose Postdoctoral Fellow at the Cornell Lab. “For example, Houston Audubon uses migration forecasts from the Lab’s BirdCast program to run ‘lights out’ warnings on nights when large migratory movements are expected over the city.”

Horton also notes that, given an estimated quarter-million birds die from collisions with houses and residences every year, even homeowners in these most dangerous metro areas for migrating birds can play an important role.

“If you don’t need lights on, turn them off,” states Horton. “It’s a large-scale issue, but acting even at the very local level to reduce lighting can make a difference. While we’re hopeful that major reductions in light pollution at the city level are on the horizon, we’re excited that even small-scale actions can make a big difference.”