Even though the spring migration seasons for most species passing through the United States is well past peak, some movements, including some locally heavy flights in the central US in particular, will continue into the second week of June. However, our automated forecast and live migration maps will be deactivated until 1 August 2018 – the last forecast map was published for the night of 31 May 2018, and the last live migration map will post on 15 June 2018. 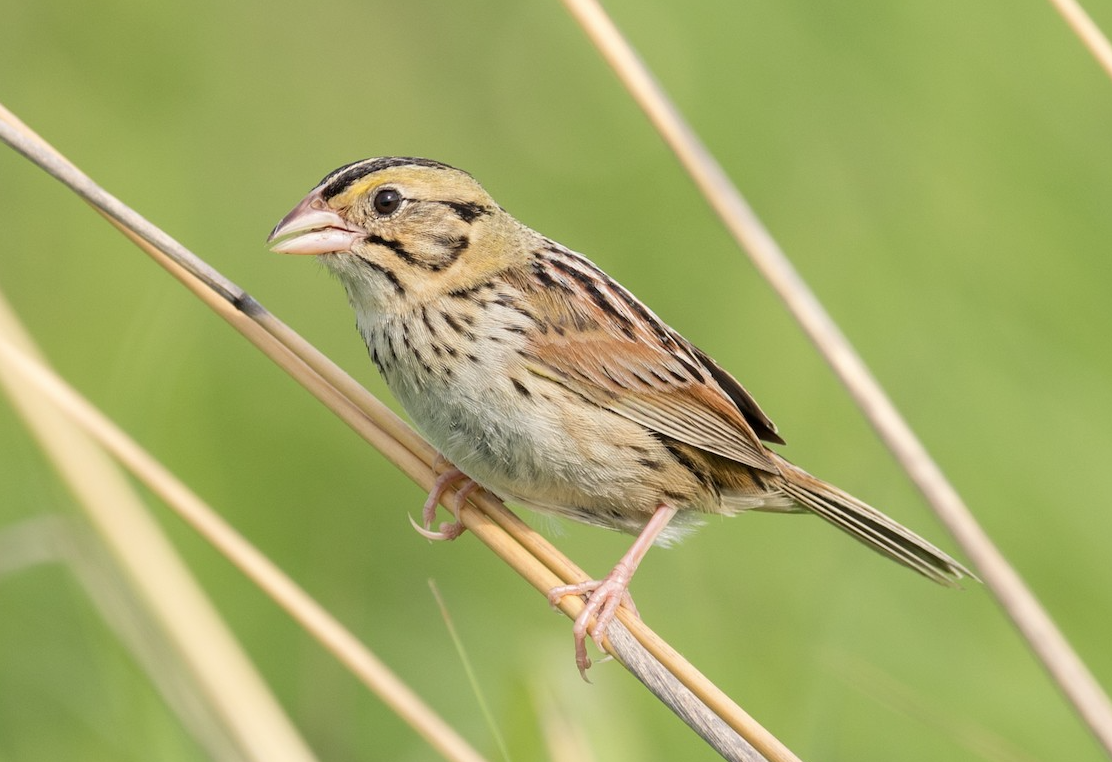 We have several reasons for deactivating the maps in June and July. As mentioned above, bird migration intensity declines markedly as the spring season comes to an end at the end of May and beginning of June. As bird migration intensities decline, insects increasingly dominate the atmosphere (as do bats, but many areas in the southern central US have already had millions of bats appearing nightly in radar data). And much as we love insects and bats, we are in the business of forecasting and reporting bird migration (for now!). Additionally, our forecast models, which you can read more about here, were built from radar and weather data during March-May period. In the future, these models will expand their temporal coverage as we include data from June (and possibly February!).

We hope you have enjoyed this first season of automated forecast and live migration maps. These graphics will return for Fall 2018 beginning on 1 August, and we hope you will continue to visit the site in anticipation of their return! 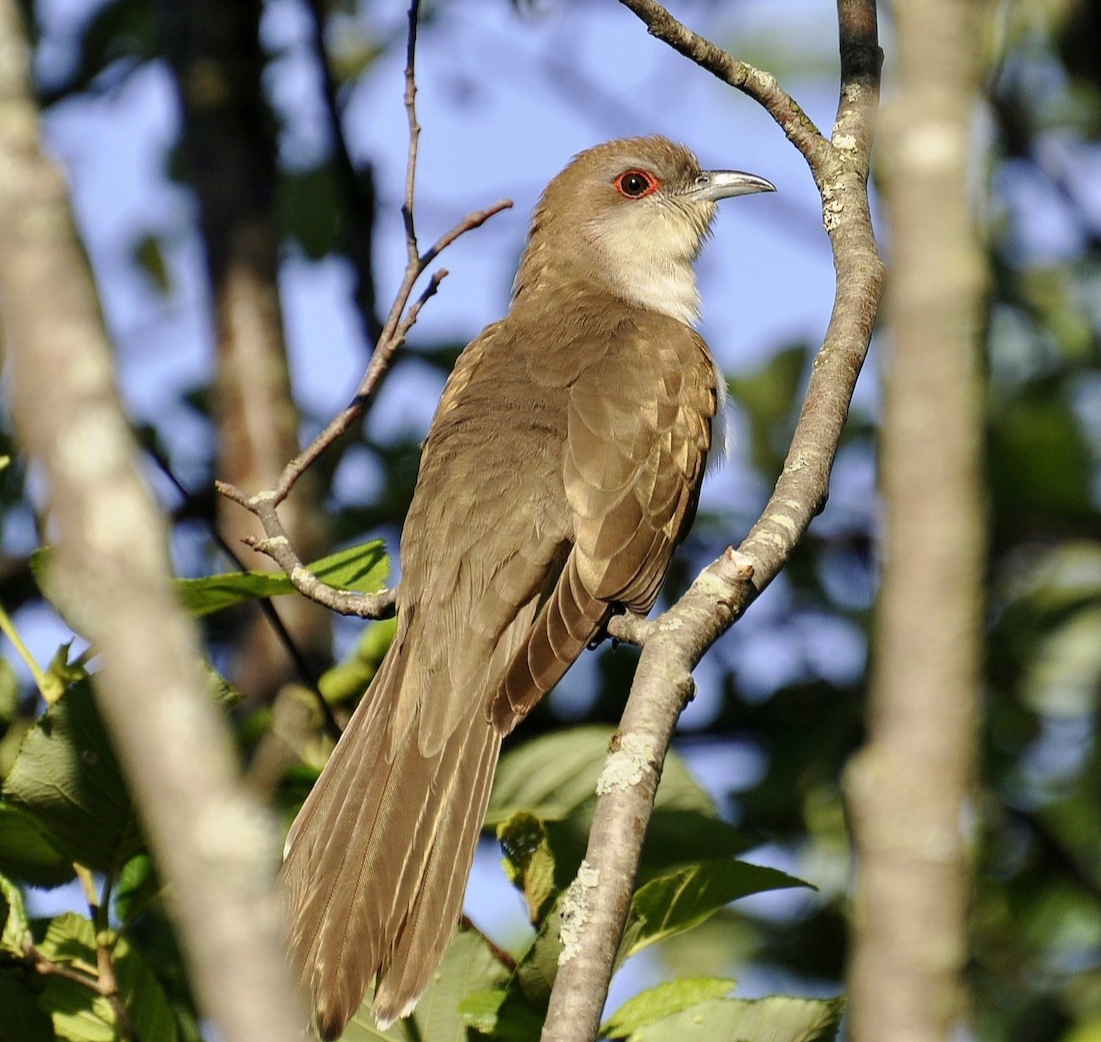