A tropical system may make landfall in Texas 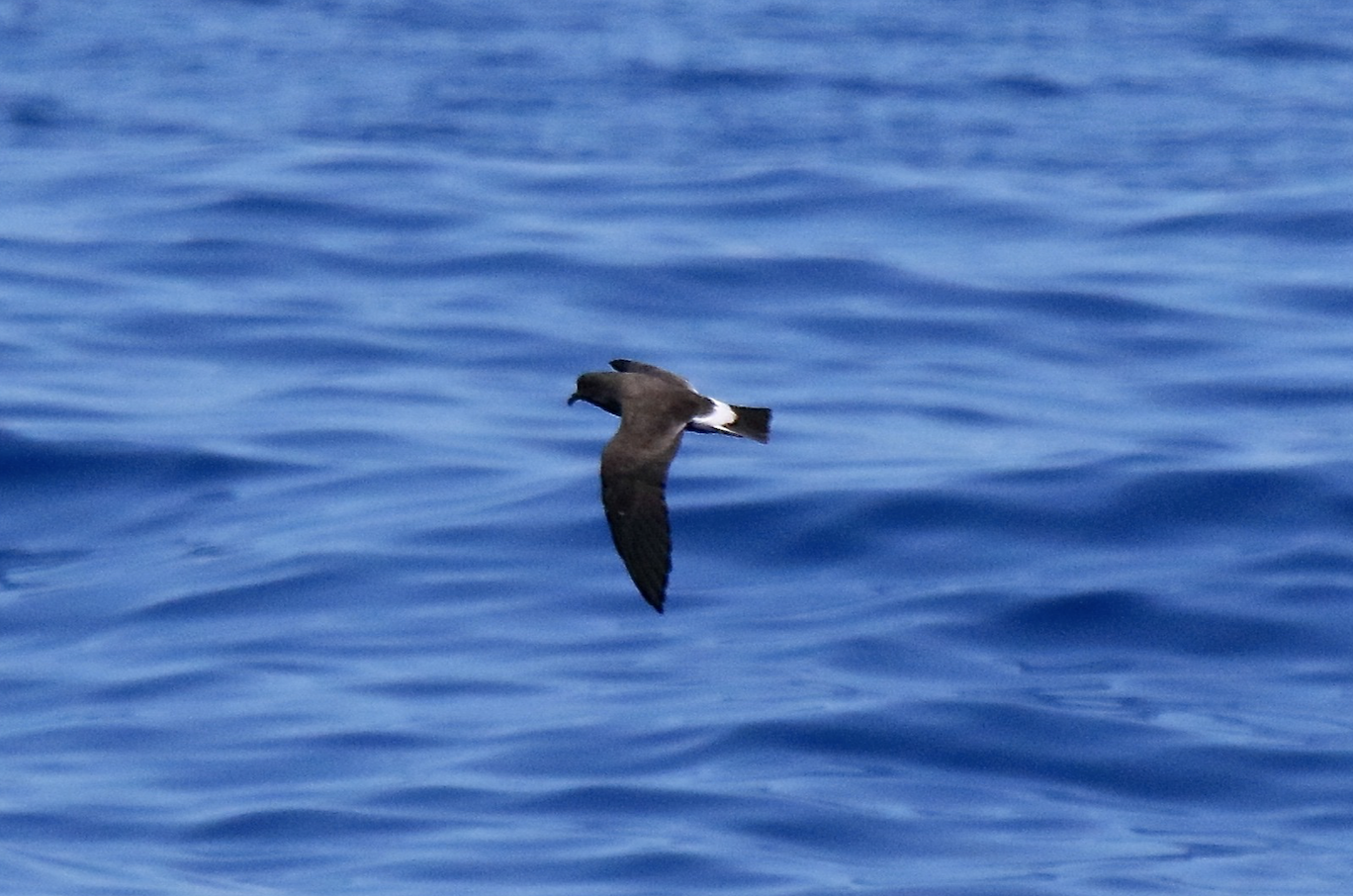 Band-rumped Storm-Petrel is a possibility on inland bodies of water in central and southern Texas, depending on the strength of the evolving tropical system in the Gulf of Mexico and its speed moving ashore. Arman Moreno/Macaulay Library. eBird S30852360. 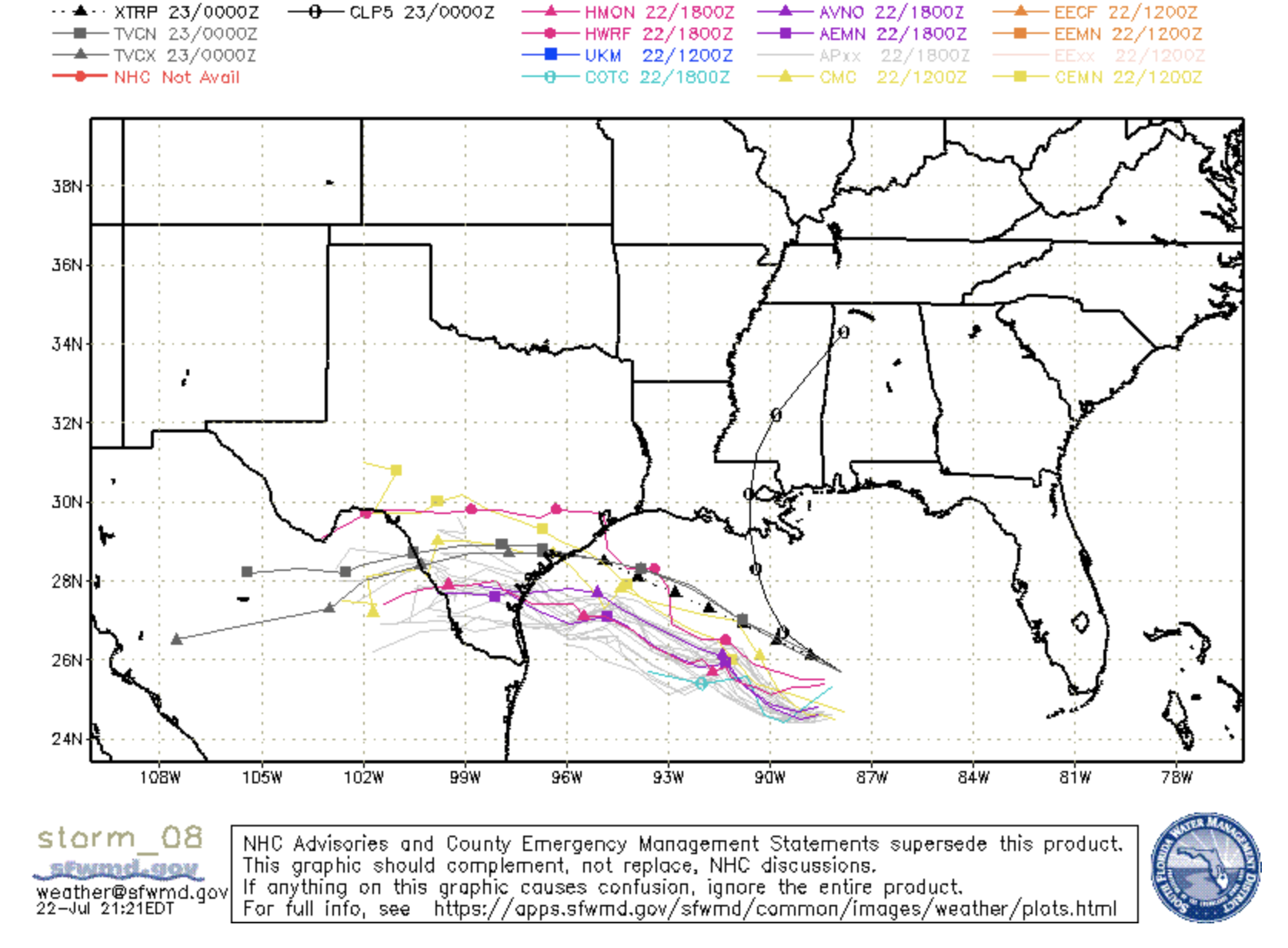 Whether this system intensifies to hurricane strength or continues as a tropical storm or depression, it may bring an array of seabirds ashore, including the tropical system star aerialist Sooty Tern, Bridled Tern, Magnificent Frigatebird, Band-rumped Storm-Petrel, and other Gulf of Mexico coastal and near shore seabirds. Additionally, strong storms spawned by the overland remnants of the tropical system could down early high altitude migrants including some species of shorebirds (e.g. Buff-breasted Sandpiper, Upland Sandpiper). How far inland these seabirds and where these overland migrants occur will depend upon the strength and speed of the storm as it makes landfall and moves inland. Aside from the primary concerns for safety in what always amount to dangerous weather conditions, and secondary concerns that respect our current COVID reality, observers that can be safe and maintain their physical distance (and wear a mask!) may encounter an array of typical Gulf of Mexico species in coastal areas (along beaches, in estuarine systems, in parking lots and on flooded fields) as well as on inland bodies of water (any farm ponds, reservoirs, lakes). Stay tuned for further updates as this system evolves and organizes. 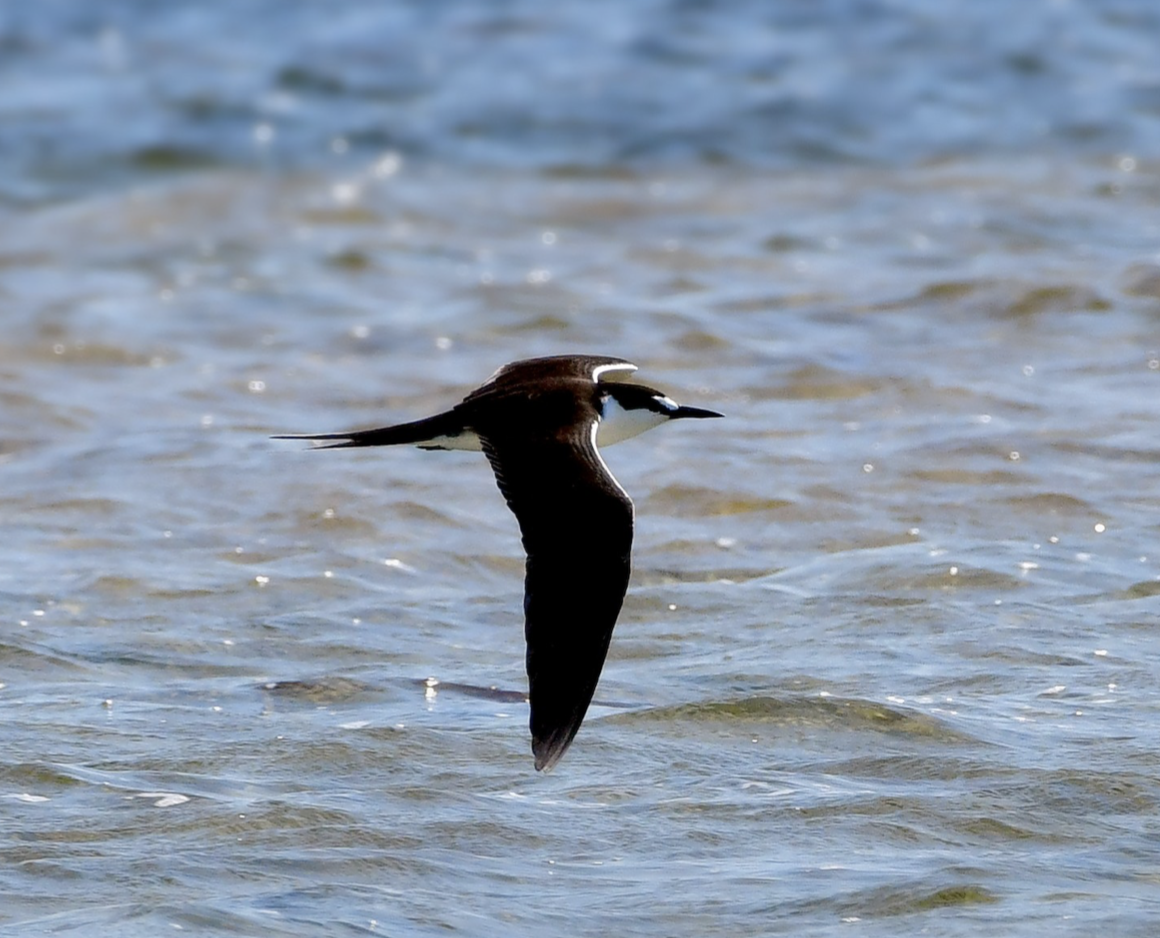