Briefly updated, 2 August 2019: For Fall 2019 forecasts are still highlighting strongly negative phase North Atlantic Oscillation indices, meaning conditions are still favorable for European vagrants to occur in northeastern North America. After a spring that included records of some of the species in the original post below, and records of species like Common Greenshank on 5 May and Common Wood-Pigeon on 9 May 2019 that may well have been associated with this climatic pattern, this fall could yield some exciting finds. So stay alert! We will update this as conditions warrant. 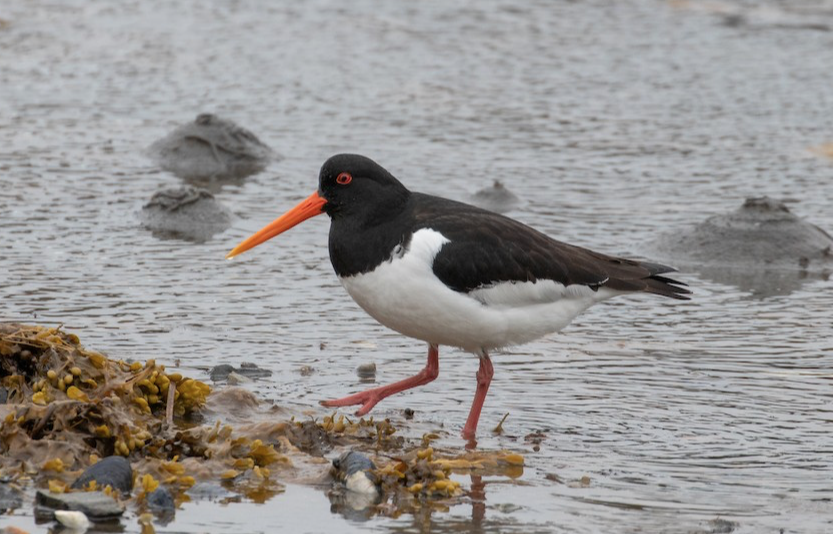 A rare occurrence in the Western Hemisphere, though not without precedent when easterly winds blow in the North Atlantic: Eurasian Oystercatcher. J Alexander/Macaulay Library. eBird S56489826.

After the passage of the intense and destructive storm Sandy in Fall 2012, BirdCast spent some time discussing the effects of atmospheric blocking patterns on species composition in eastern North America. Based on some recent discussions (here and probably other places), and the recent occurrence of a number of European species in eastern North America (we are doing a bit of Monday morning quarterbacking…), we thought it useful to resurrect, albeit briefly, this discussion. It may be particularly relevant for the late spring and early summer of 2019, although time will tell …

A “rex block” or “Greenland block” is a meteorological term describing a pattern in which high pressure establishes and lingers over the North Atlantic; this pattern has a number of attributes that define it, including that it corresponds for various reasons to easterly flow of winds (as in blowing from Europe toward North America) across the North Atlantic. Such blocking patterns, usually near Greenland and associated with negative values of the North Atlantic Oscillation index (NAO), have been the topic of a number of posts on this site (see this discussion for example).

The ornithological bottom line is that this blocking pattern has the potential to bring European vagrants to North America (and often has in the past). Thomas Alerstam (1993) discusses some elements of this in detail in his book, and birders in the Northeastern US experienced this firsthand in October and November 2012 (see this). During the Sandy period, the NAO index was -2, indicating a strong Greenland block and strong easterlies over the North Atlantic.

A Greenland block creates easterly winds across the North Atlantic, as high pressure’s atmospheric circulation is clockwise with easterly winds to the south of the pressure center. Current conditions in the North Atlantic have a high pressure center farther north (analogous to the “blocking high” above), and a strong and less wavy jet stream. See this link for more on the jet stream forecast and more on atmospheric oscillations. 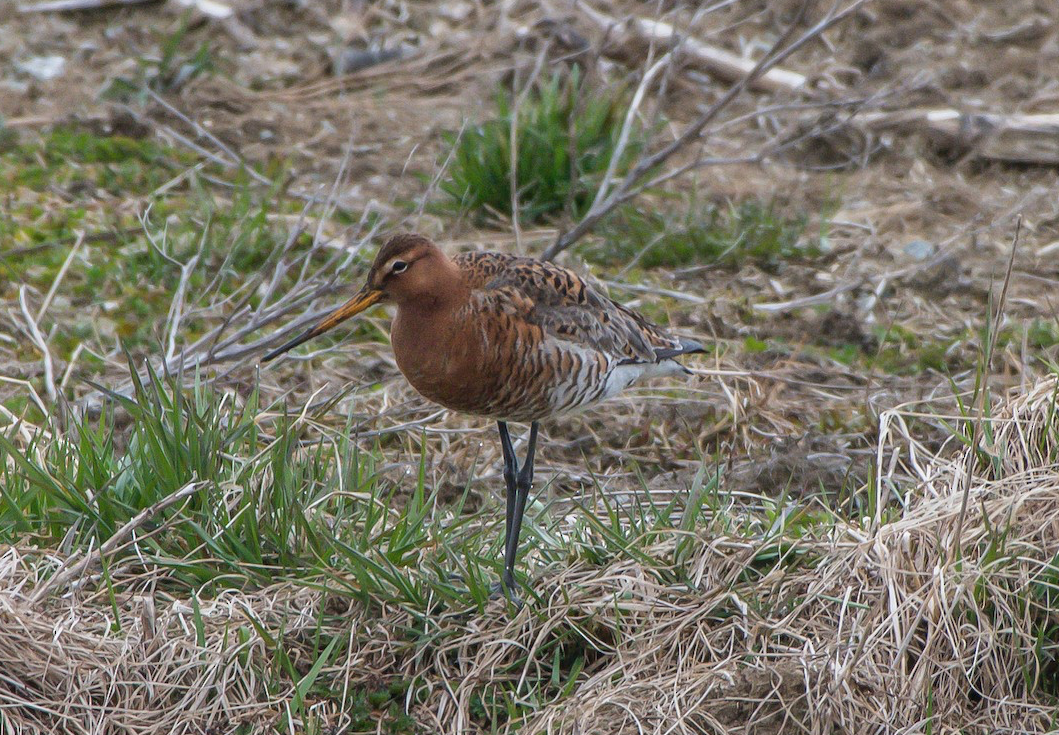 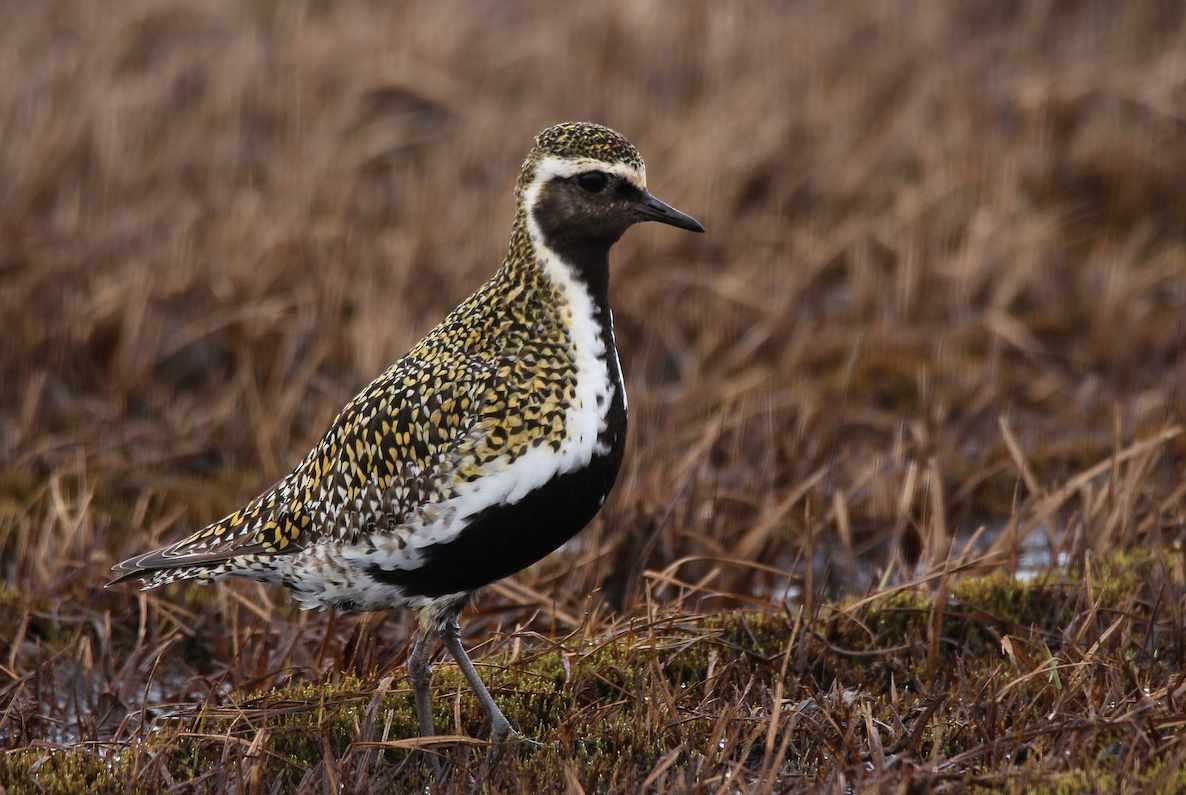 Several recent sightings of this species, European Golden-Plover, may not mirror the large influxes of some years, but their appearances nonetheless highlight the pattern of vagrancy and winds. B Bryden/Macaulay Library. eBird S36745172.