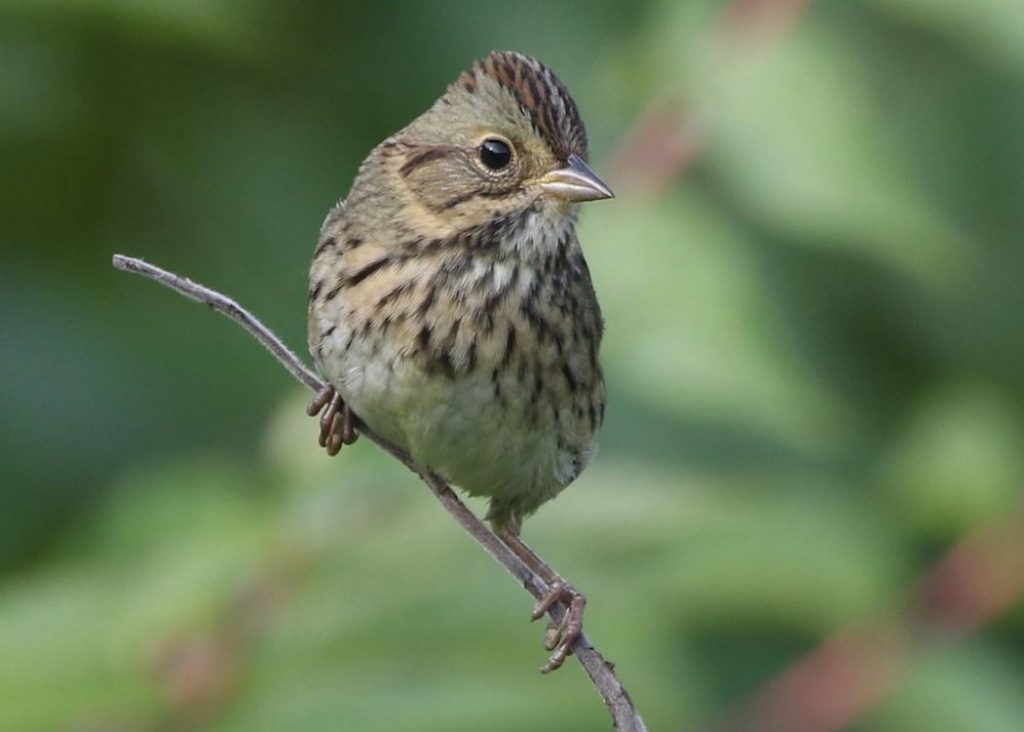 Moderate movements were the norm in many areas of the West this period and featured Say’s Phoebe, American Pipit, Ruby-crowned Kinglet, Townsend’s Warbler, Fox Sparrow, and Lincoln’s Sparrow, while moderate to heavy flights featuring Sharp-shinned Hawk, Merlin, Ruby-crowned Kinglet, Swainson’s Thrush, Gray-cheeked Thrush, Magnolia Warbler, Palm Warbler, and Yellow-rumped Warbler dominated the early and late days of the period in the East. Hurricane Irma brought a nasty dose of devastation to portions of the Southeast, while carrying a large array of storm-borne vagrants.

Moderate to heavy flights kicked off the period, gradually decreasing to more coastal distributions by the end of the weekend. As Irma moved into the southern reaches of the region by Monday night, moderate flights continued to its north while primarily light flights occurred in closer proximity to the storm’s remnants. Note that numerous storm-displaced birds appeared in the southern reaches of the region (see this for a map). Moderate flights continued on Tuesday and Wednesday in many areas west of the Appalachians. But it was on Thursday night that moderate and locally heavy flights returned to more eastern portions of the region. Specifically, birds were aloft from the Ohio River Valley east and north into Maine, with lesser intensities close to the immediate coast. 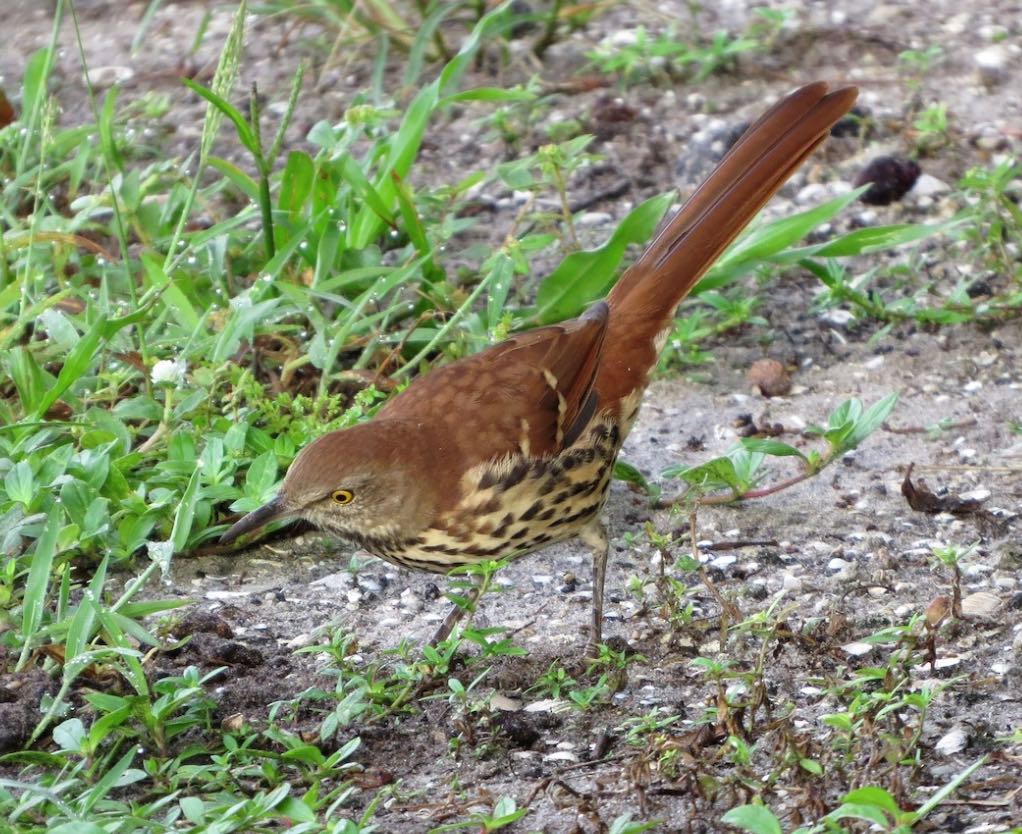 Light to moderate flights occurred in many areas of the region away from Florida on Friday and Saturday nights. Irma’s arrival on Sunday and continued battering through Monday as it moved northwest shut down movements in its path. Moderate movements returned with its dissociation, with many areas of the region experiencing scattered moderate flights. The end of the period saw most of these flights occurring east of the Mississippi River Valley, with some being more intense in coastal areas. 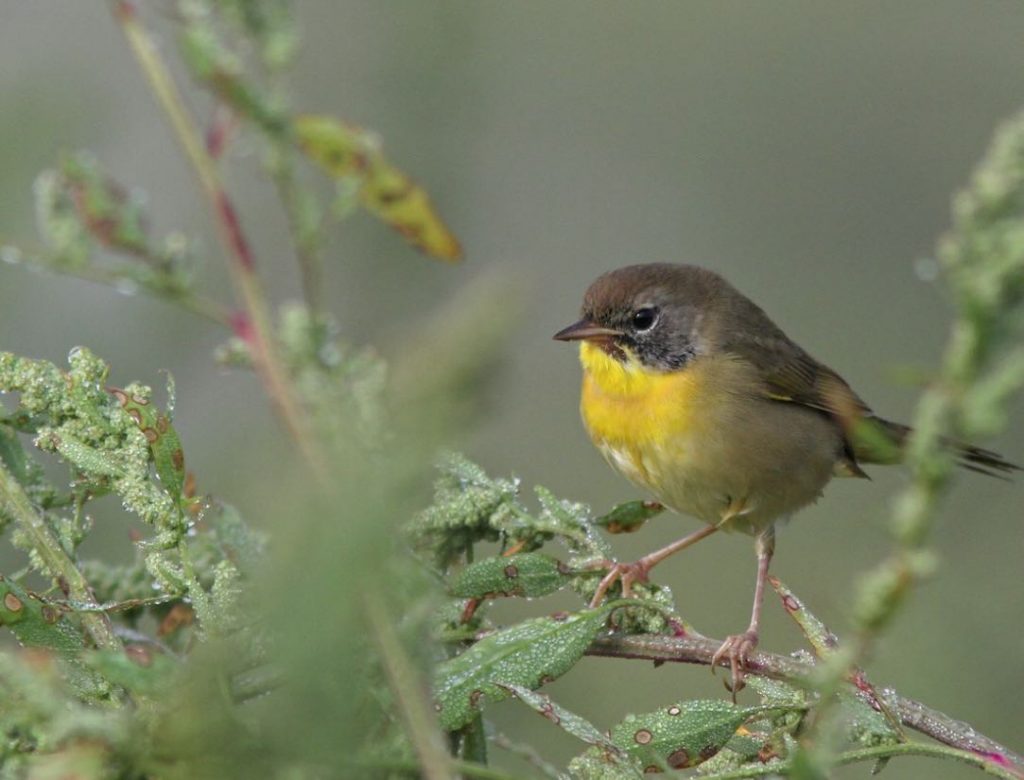 The region was mostly quiet on Friday and Saturday nights. Sunday saw the first pulses of moderate flights in the northern Plains, with light to moderate flights following suite in the days that followed in the central and southern Plains. Never was migration widespread across the region during the period, with more marginal conditions keeping the extent of flights more local. Locally heavy flights ended the period, though with similarly local extents in the northern and central Plains. 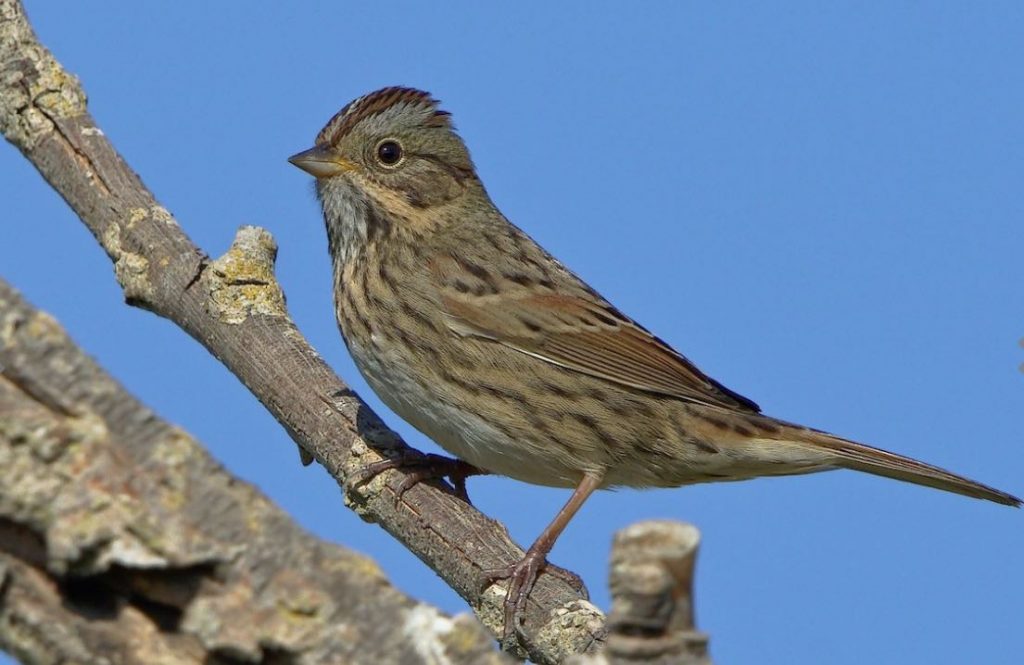 Light and moderate flights were the norm to begin the period. These flight increased in extent by Sunday and Monday nights, even intensifying locally in Utah and the Rockies. Tuesday and Wednesday saw these flights continue, especially in the southern Rockies and portions of the Desert Southwest. But other areas of the region were also active, albeit with lower intensity flights. By the end of the period, with precipitation becoming increasingly more widespread, migration extents became more restricted. However, intensities where migration did occur remained in the light to moderate ranges, particularly along the Pacific Coast and east along the Mexico border.