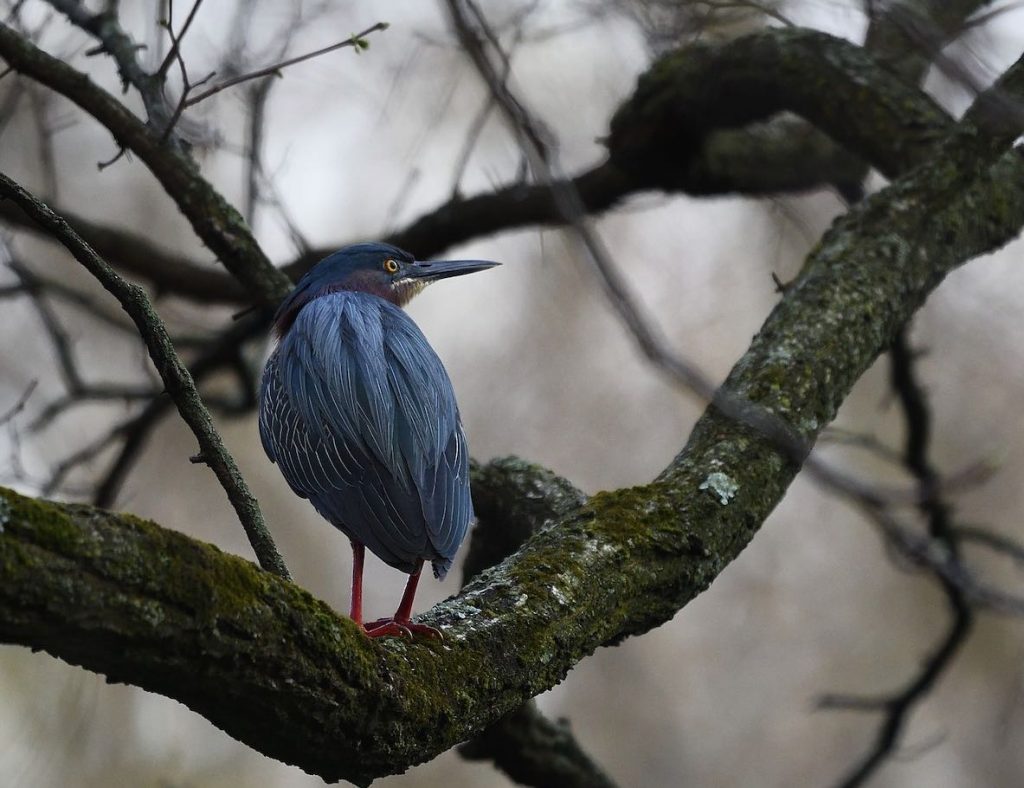 Light to moderate flights were widespread to kickoff the weekend, but a passing front and a return to much cooler conditions halted those movements by Sunday night in most areas. Moderate to locally heavy flights occurred in the upper Midwest on Monday night, spreading farther east on Tuesday though in significantly reduced intensities. A strong low pressure system moved through the region to end the period, with some light to moderate movements to the south and east of its track through the Mississippi and Ohio River valleys on Wednesday night and over the mid Atlantic region on Thursday night.

Light to moderate flights through the northern Appalachians and New York were apparent on the night of 18-19 April. Our traffic report highlights these flights moving in northerly and increasingly north-northeasterly directions over the course of the night. 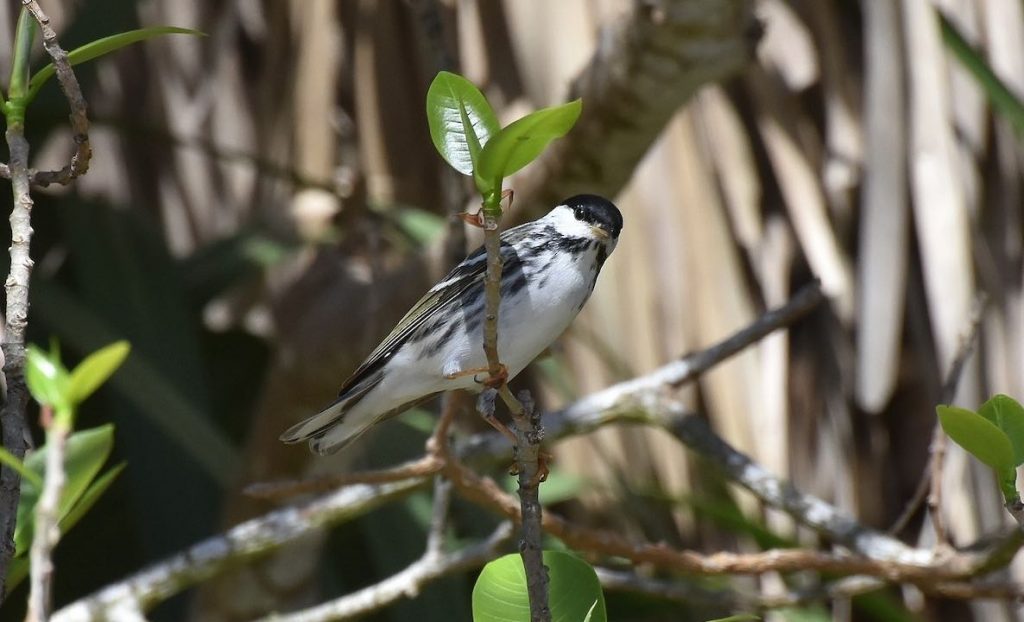 Widespread moderate to locally heavy movements were the norm for many areas of the region this period. The peak movements were Sunday through Wednesday nights, first in the western Gulf and then gradually spreading farther to the east to include portions of the Florida Panhandle and Peninsula. Note that some areas of the central Gulf Coast exhibited a noticeably lower intensity departure of nocturnal migrants on the weekend and late in the period, relative to surrounding locations. 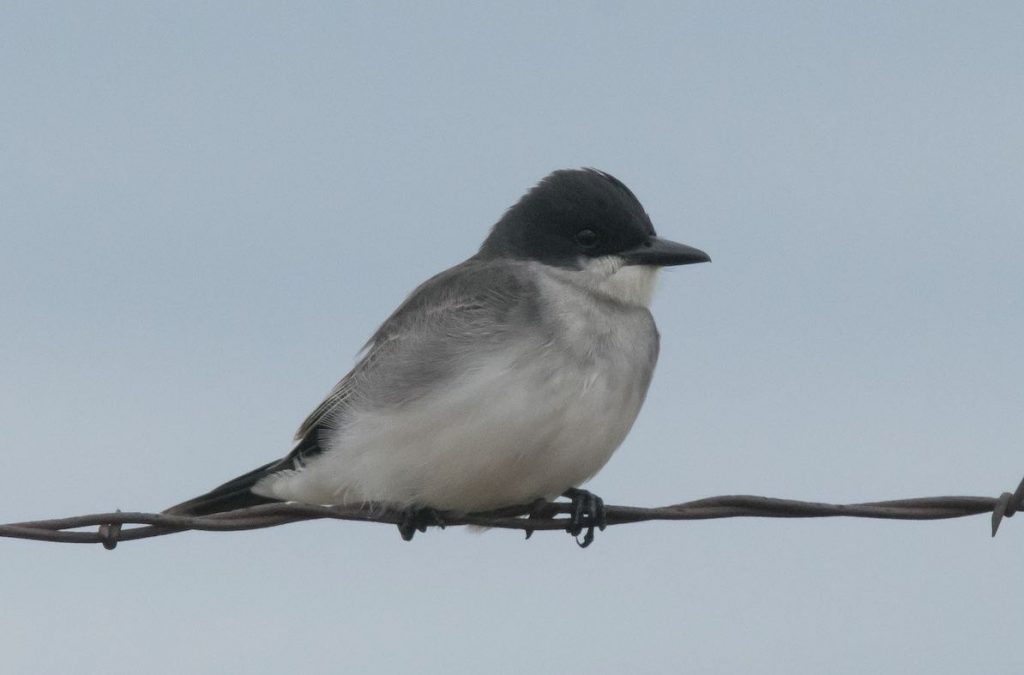 Light to moderate flights peppered the central and southern Plains on the weekend to kickoff the period. These continued on Monday and Tuesday nights, albeit slightly more widely distributed as low pressure and associated precipitation moved into the region. As this disturbance moved out of the Plains, unfavorable migration conditions kept birds grounded in all but the southernmost reaches of the region on Wednesday night. Locally light to moderate flights returned on Thursday night, particularly in areas with lower wind speeds and more marginal (rather than unfavorable) migration conditions. 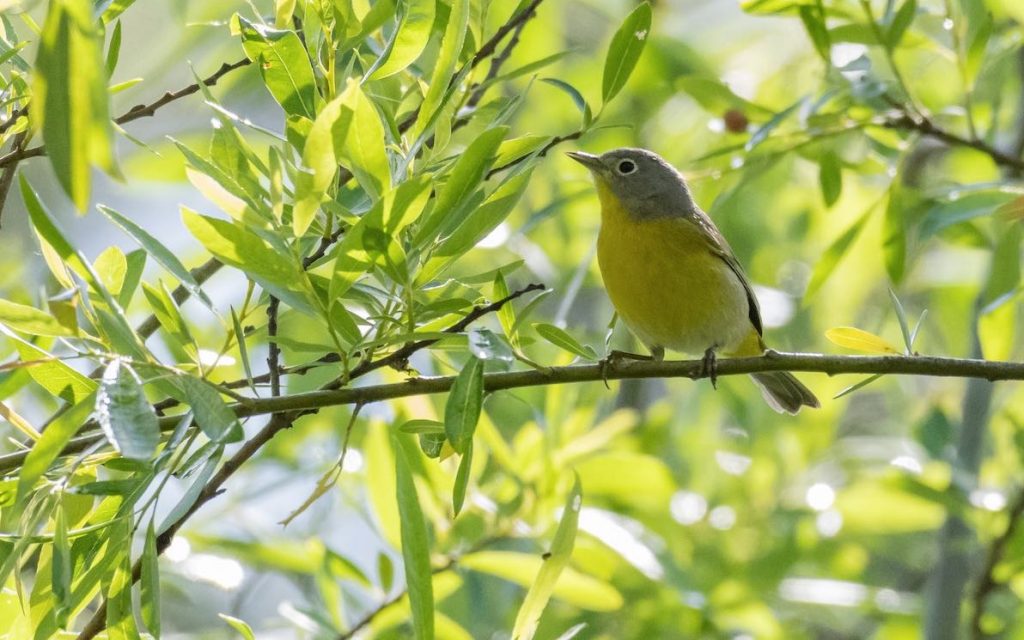