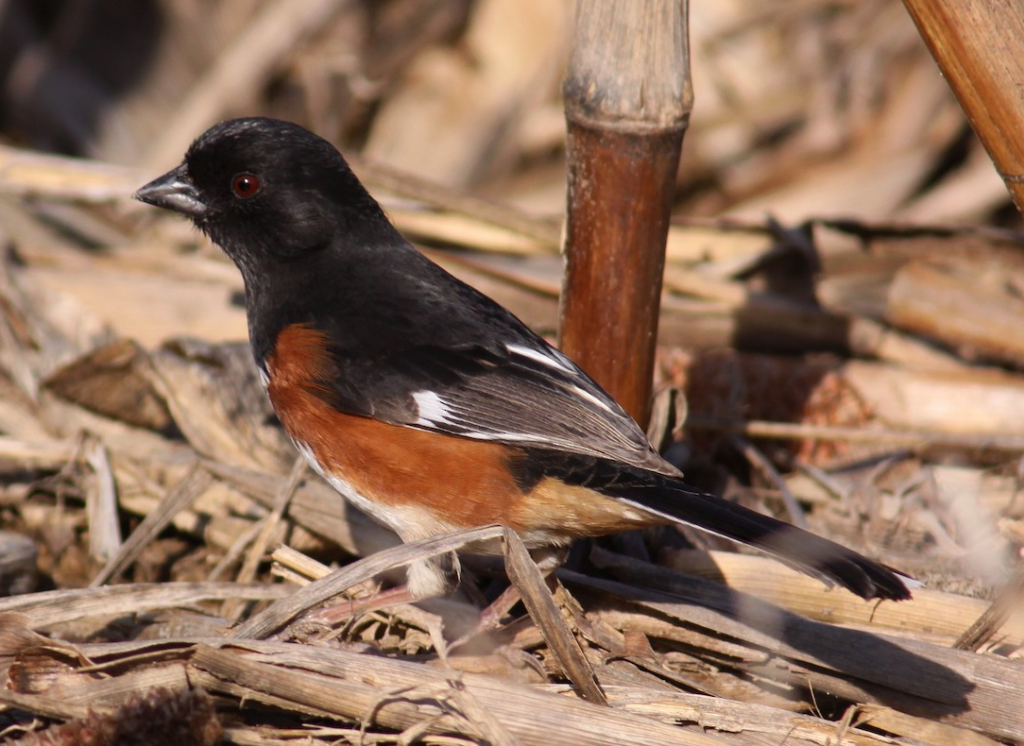 Low pressure moving through the region brings a cool and wet end of the week and a dearth of migrants to kick off the period. By Sunday night a warming trend brings moderate flights from the Midwest to the mid Atlantic. This pulse of movements expands to the east in advance of another low pressure center for Monday night. Aside from moderate flights in New England on Tuesday, this system shuts down flights in most other parts of the region. Wednesday and Thursday night see the arrival of favorable migration conditions, with moderate to locally heavy flights likely. Some of these flights will encounter precipitation, making the potential for local fallouts and concentrations on Thursday and Friday mornings. 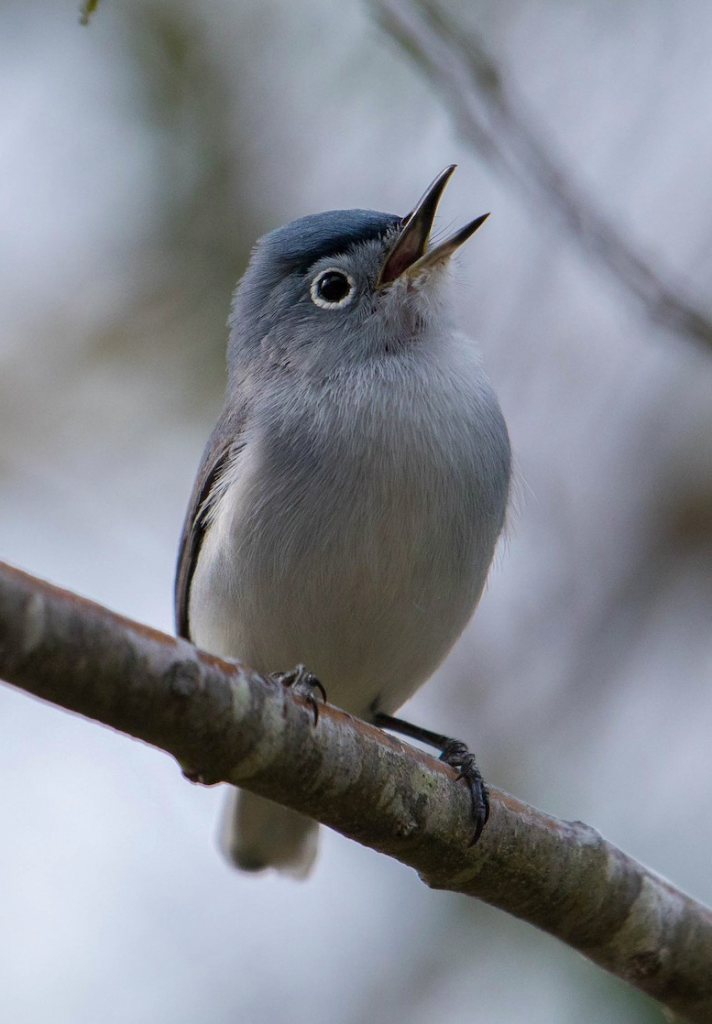 Moderate to heavy flights grace the region west of the Mississippi River to begin the period. Sunday brings the potential for fallouts of trans-Gulf migrants to the Texas and Louisiana coasts, as conditions for takeoff from points south are favorable and precipitation is forecast to cross into the Gulf of Mexico. Sunday night sees more widespread favorable conditions, with moderate to heavy flights to the east of the frontal boundary pushing over the water. The fallout potential shifts east on Monday and Tuesday, as the front moves toward and then over Florida. A second frontal passage is forecast for Wednesday and Thursday, with the potential for fallouts in the eastern Gulf states and Florida for Thursday and Friday. Migration in the wake of these passages will be localized and light, with most birds remaining on the ground where they arrive. 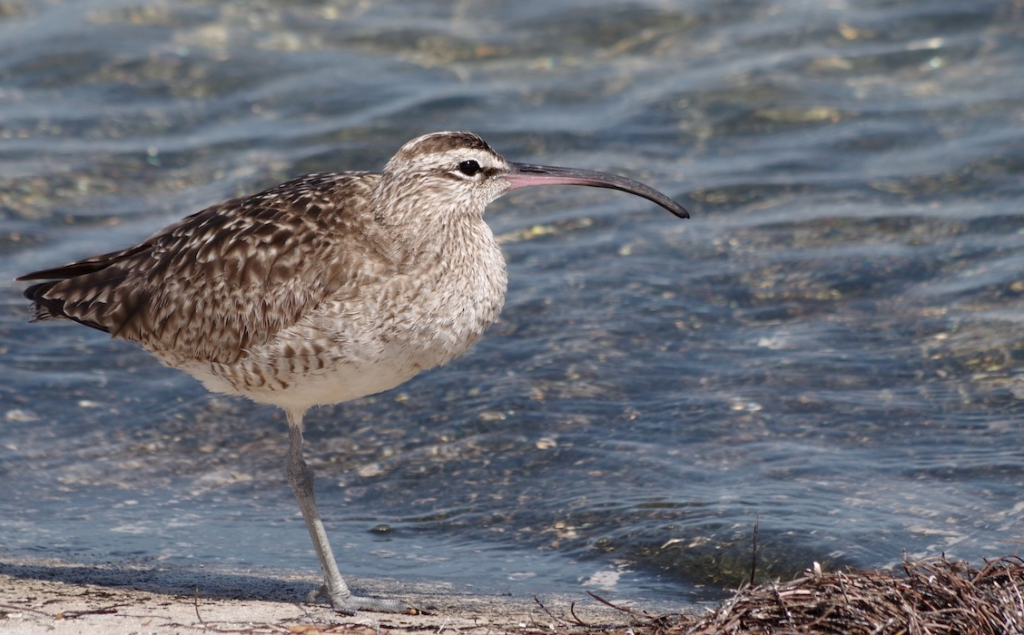 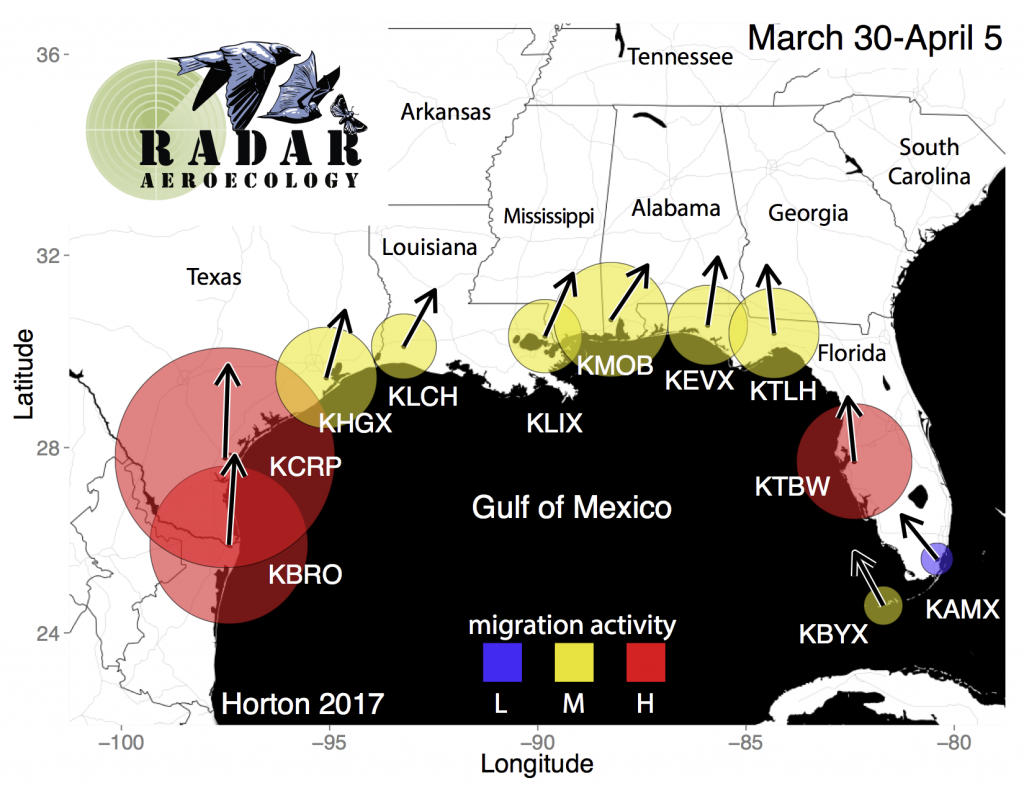 Weekly mean spring nocturnal migration activity and direction of movement in the Gulf of Mexico region for the week of 30 March-6 April, 1995 to 2015. Circular buffers around radar stations represent migration activity scaled to radar reflectivity (a measure of biological activity), with weekly activity represented by size scaled to the activity at KCRP Corpus Christi and seasonal activity represented by colors scaled to the most intense movements of the spring period (L: light, M: moderate, H:heavy); arrows represent mean track direction (a measure of the direction birds are traveling) derived from radial velocity.

Locally moderate to isolated heavy flights are possible for the first half of the week in several areas of the region, in particular the northern and southern Plains. The extent of these movements may be larger if unfavorable conditions are not as widespread as forecast. However, more widespread unfavorable conditions arrive for the second half of the period, after a significant frontal passage brings northerly flow that will keep migration to a minimum. 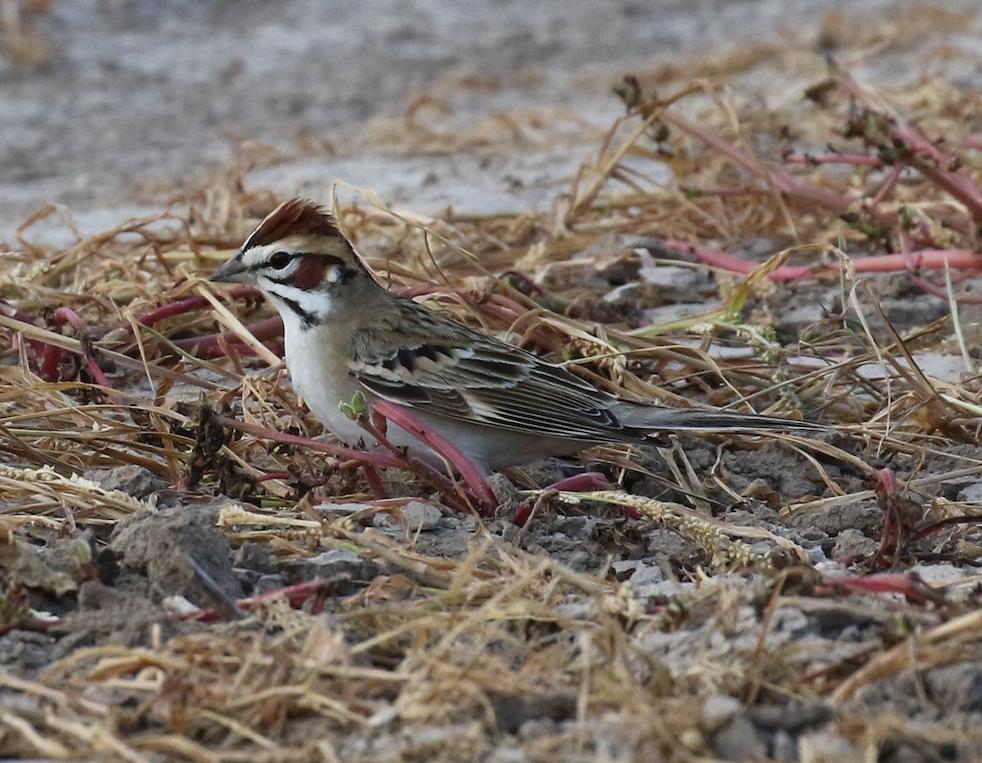 Light to moderate flights will be localized during the first half of the period, as generally unfavorable conditions including northerly flow and some scattered precipitation will keep migrants mostly grounded in many areas. Tuesday night sees the first pulse of more extensive favorable conditions, primarily in California, the Great Basin, and portions of the Pacific Northwest and northern Rockies where light to moderate flights will occur. Although still not widespread, these conditions expand further for Wednesday and Thursday nights to include more areas of the region. 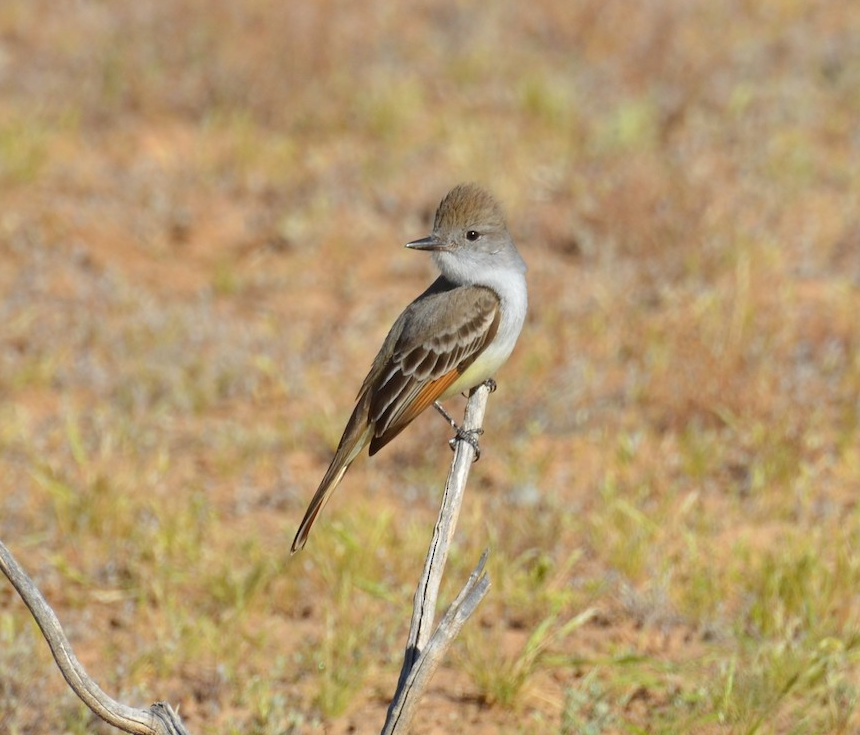