Team BirdCast has reported previously on hurricanes and their impacts on wildlife, in particular birds. In addition to potential for catastrophic devastation from the human angle, Hurricane Florence will have dramatic impacts, for certain, on local and transient bird communities and their habitats when it comes ashore. Dramatic alterations to coastal and inland habitats are likely, and this storm will also transport numerous species of birds far from their normal haunts. This and other tropical storms (for example, Irma in 2017, Irene in 2011, or Harvey in 2017) often trap (or ‘entrain’) birds in their circulations, depositing them far from birds’ points of origin. We still do not fully understand many of the mechanisms involved in birds ‘entrainment’ and eventual deposition by storms, which is a primary reason for our interest in observations of species associated with these storms.

See live sightings of species we expect may be displaced by Florence here beginning Thursday 13 September 2018. (If you get a “disconnected” message, click “Reload”.) Not all observations may be directly related to the storm. 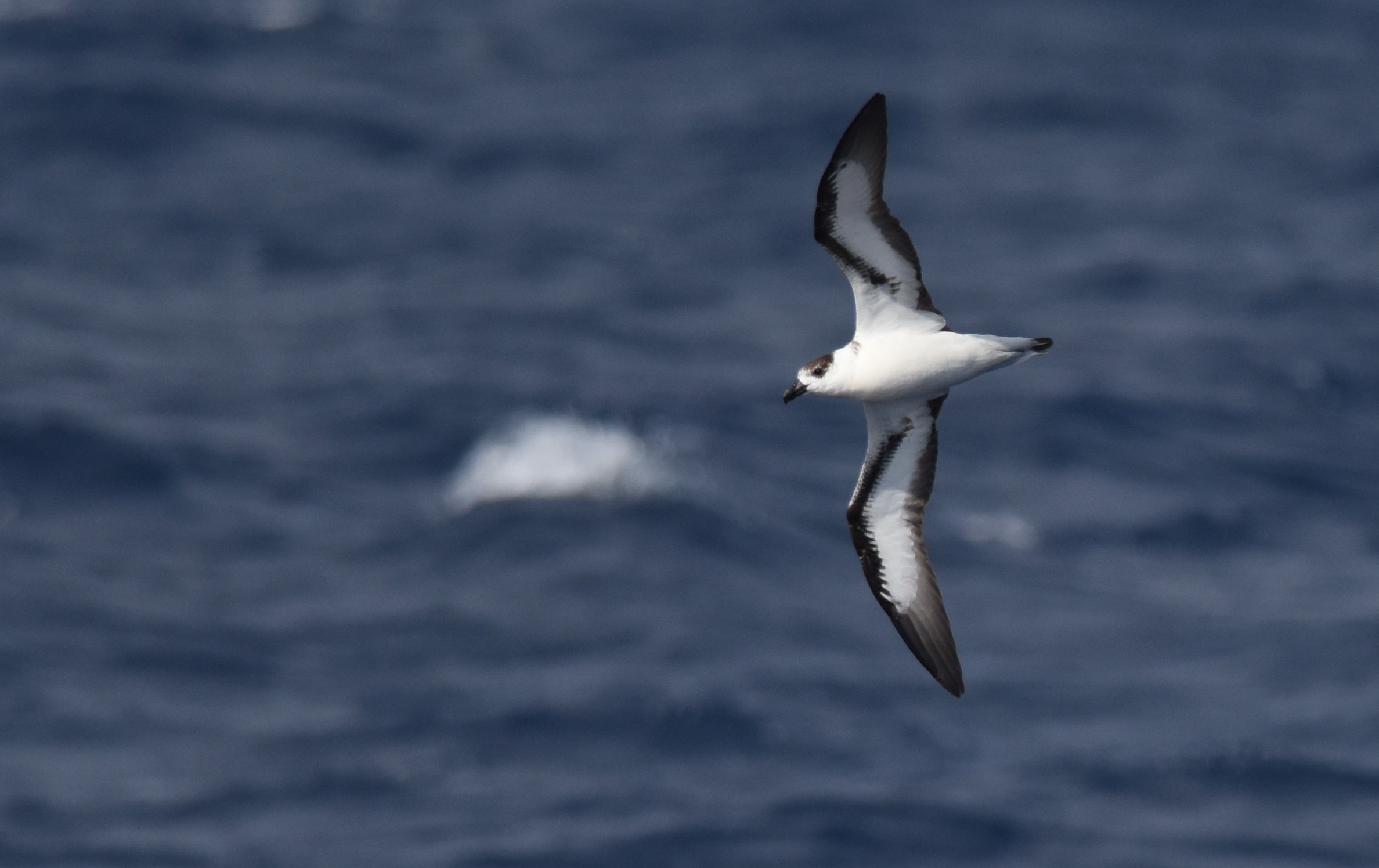 Black-capped Petrels have been sighted frequently off the Atlantic Coast in summer 2018. Sean Sime/Macaulay Library.

White-tailed Tropicbird may be displaced by the passage of Florence, as has this species by numerous other recent Atlantic hurricanes. Photo by Frantz Delcroix/Macaulay Library